Businessman and founder of Morinaga & Co. At the age of 19 he moved to Tokyo and in 1888 he went to the U.S. to study Western confectionery manufacturing. In 1899 he returned to Japan and opened the first Western-style candy factory in Japan, Morinaga Yogasgi Seizojyo (later Morinaga & Co). They first produced marshmallows and in 1914 they started to sell portable packaged milk caramels, and Morinaga became popular for its trademark featuring an angel. After his retirement, he focused on evangelism. 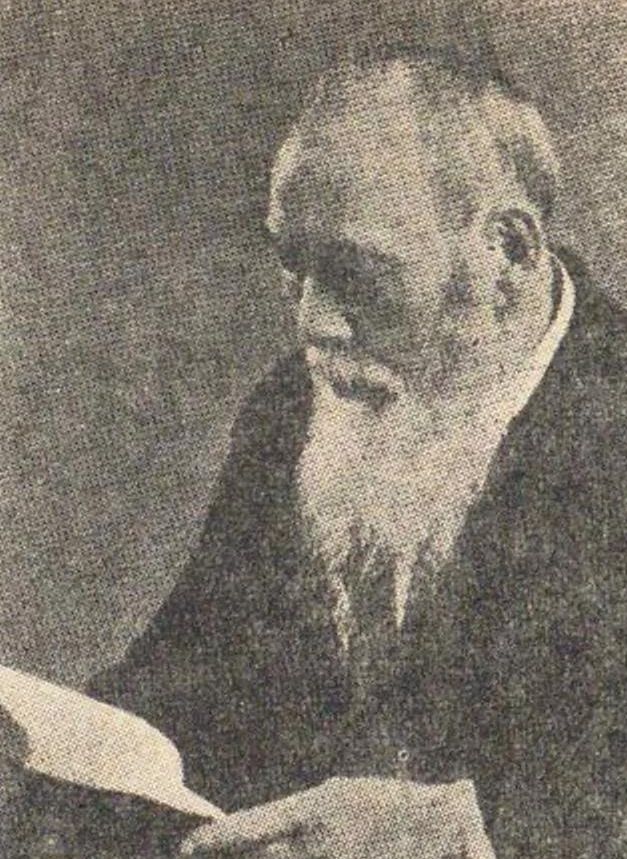