Son of a samurai of the Kumamoto clan. After graduating from the Department of Politics in the Law College of the Imperial University in 1887, he joined the Cabinet Legislation Bureau the same year. He became sanjikan (councillor) of the Cabinet Legislation Bureau in 1889 and secretary of the House of Representatives the following year. He was appointed the chief secretary of the House of Representatives in 1897. He resigned from the post over his involvement in the Oura scandal (electoral interference and corruption incident) in 1915. He was elected a deputy from the Tokyo second electoral district in May, 1920 and joined the Kakushin Club in 1922. He was engaged in the drafting of the universal suffrage elections law in the Cabinet of Takaaki Kato. He formed the Shinsei Kurabu in May 1925 in opposition to the merger of the Kakushin Kurabu and Rikken Seiyukai (Friends of Constitutional Government Party). During this time, he concurrently served as the president of Samegawa Denryoku and editor-in-chief of the "Tokyo Maiyu Shimbun". 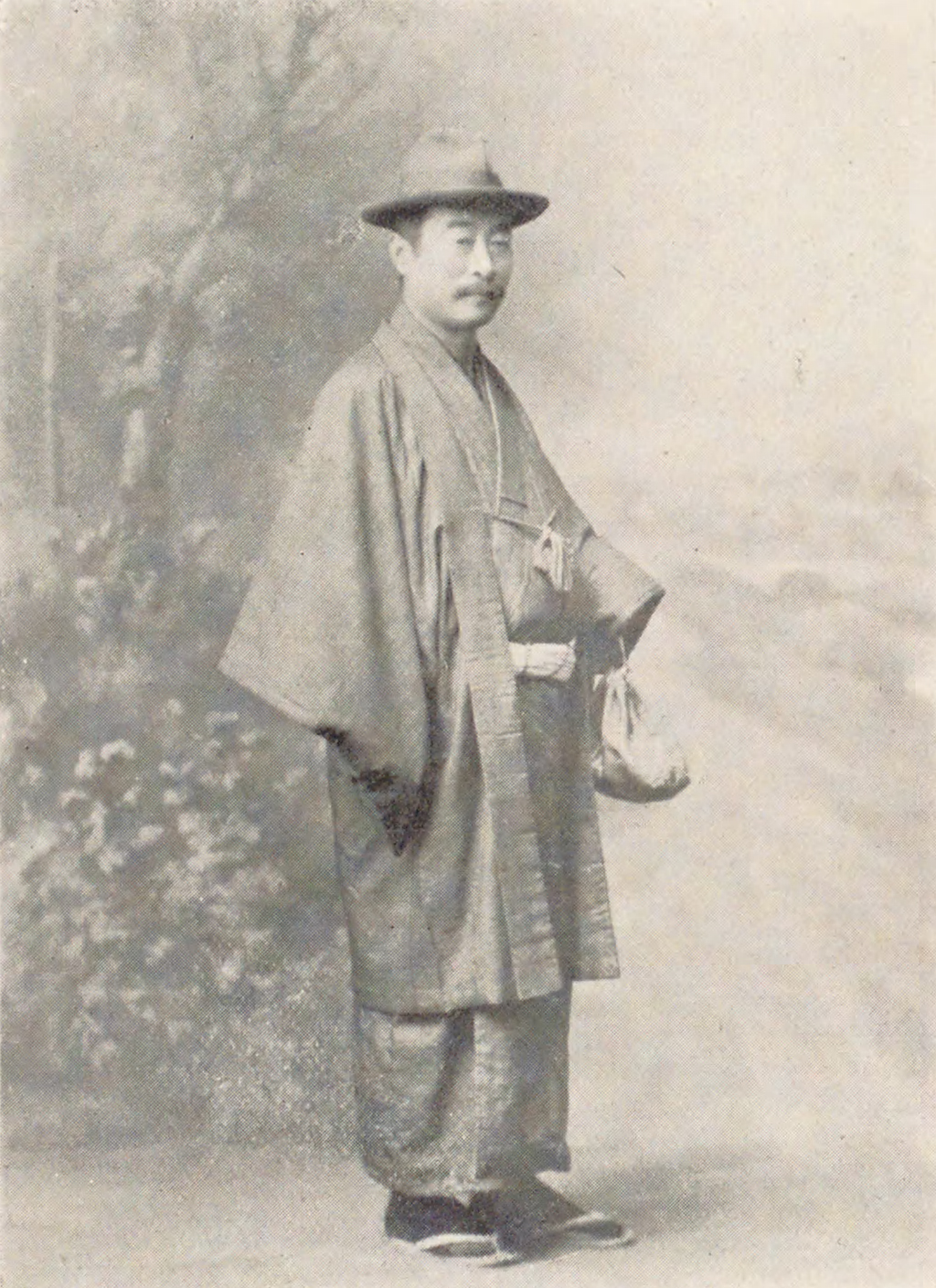