Son of a Kashi(lower-rank samurai) of the Nakatsu clan. He graduated from the regular course of Keio Gijuku in 1889. He joined the Ministry of Communications in 1890. He served as a teacher at Keio Futsubu School in 1891 before working at the Nihon Ginko (Bank of Japan) in 1894. He joined Mitsui Bussan (Mitsui Trading Company) in 1896 to serve as the director of the Sales Department and the general manager of the London branch. He became the executive director of Hokkaido Tanko Kisen (Hokkaido Colliery and Steamship) in 1913 and became president in 1928. In addition, he concurrently served as executive of Nihon Seikojo (Japan Steel Works), Yubari Tetsudo and Tokyo Gas. He was selected as a member of the House of Peers in 1929. He became the president of the Industry Club of Japan in 1939. 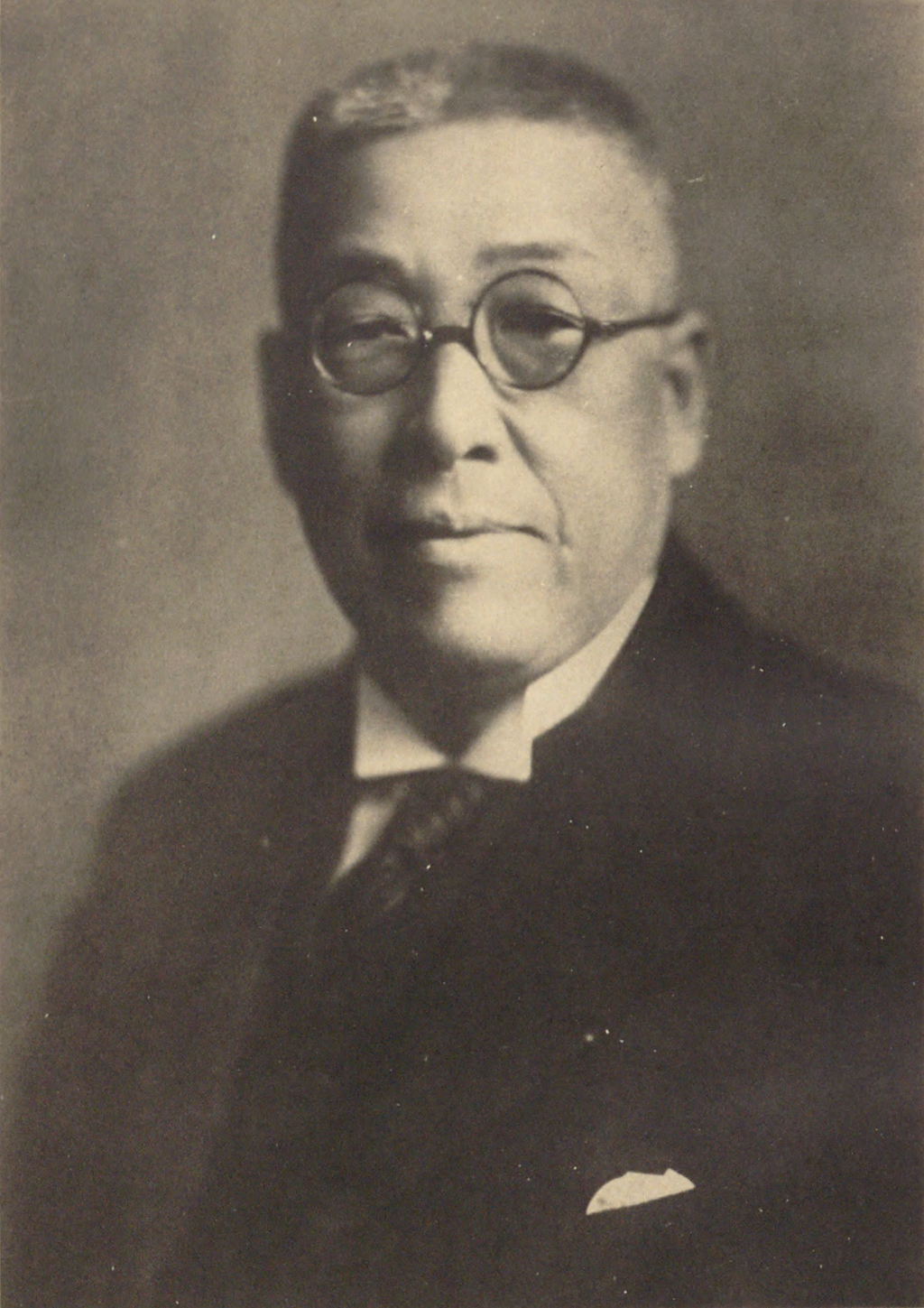