Jurist. After graduating from the Law College of the Imperial University of Tokyo in 1915, he joined the Home Ministry. He left the Ministry the following year. He went to study in Europe and the US in 1919. After returning to Japan, he became a professor of Imperial University of Tokyo in 1923. He taught commercial law. He recieved his juris doctor degree with the "Sekaiho no Riron(Theory of Universal Law)" which argued universal law from the perspective of the theory of Catholic Natural Law. He became the director of the Faculty of Law of the Imperial University of Tokyo in 1937 and the director general of the School Education Bureau of the Ministry of Education in 1945. He also served as the Minister of Education of the first Yoshida Cabinet in 1946. He was elected a member of the House of Councillor s in 1947. He assumed the presidency of the second Chief Justice of the Supreme Court in 1950 and served the post for ten years. He was awarded the Order of Culture in 1960 and was appointed a judge of the International Court of Justice the same year. 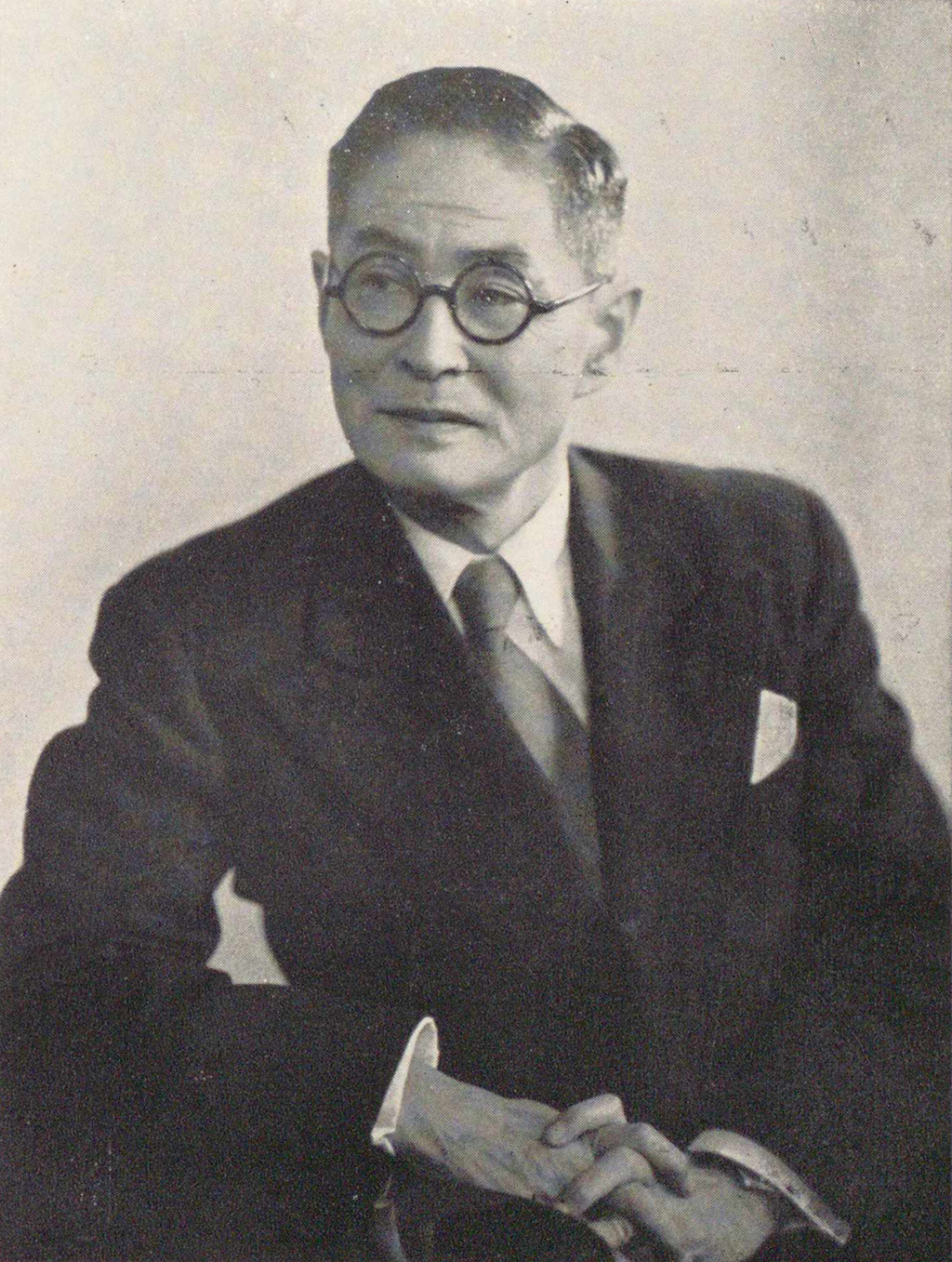