Son of a samurai of the Matsue clan. While he was a student of the Imperial University, he was active as a rower. After graduating from the university in 1889, he became a lawyer in 1893. He recieved his juris doctor degree in 1910 and served as the president of the Tokyo Bar Association in 1915. He also served as the president of the Japan Amateur Sports Association in 1921 and a member of the International Olympic Committee in 1924. He was selected as a member of the House of Peers by Imperial command in 1932. As a pioneer in sports, he worked hard to spread sports in Japan. 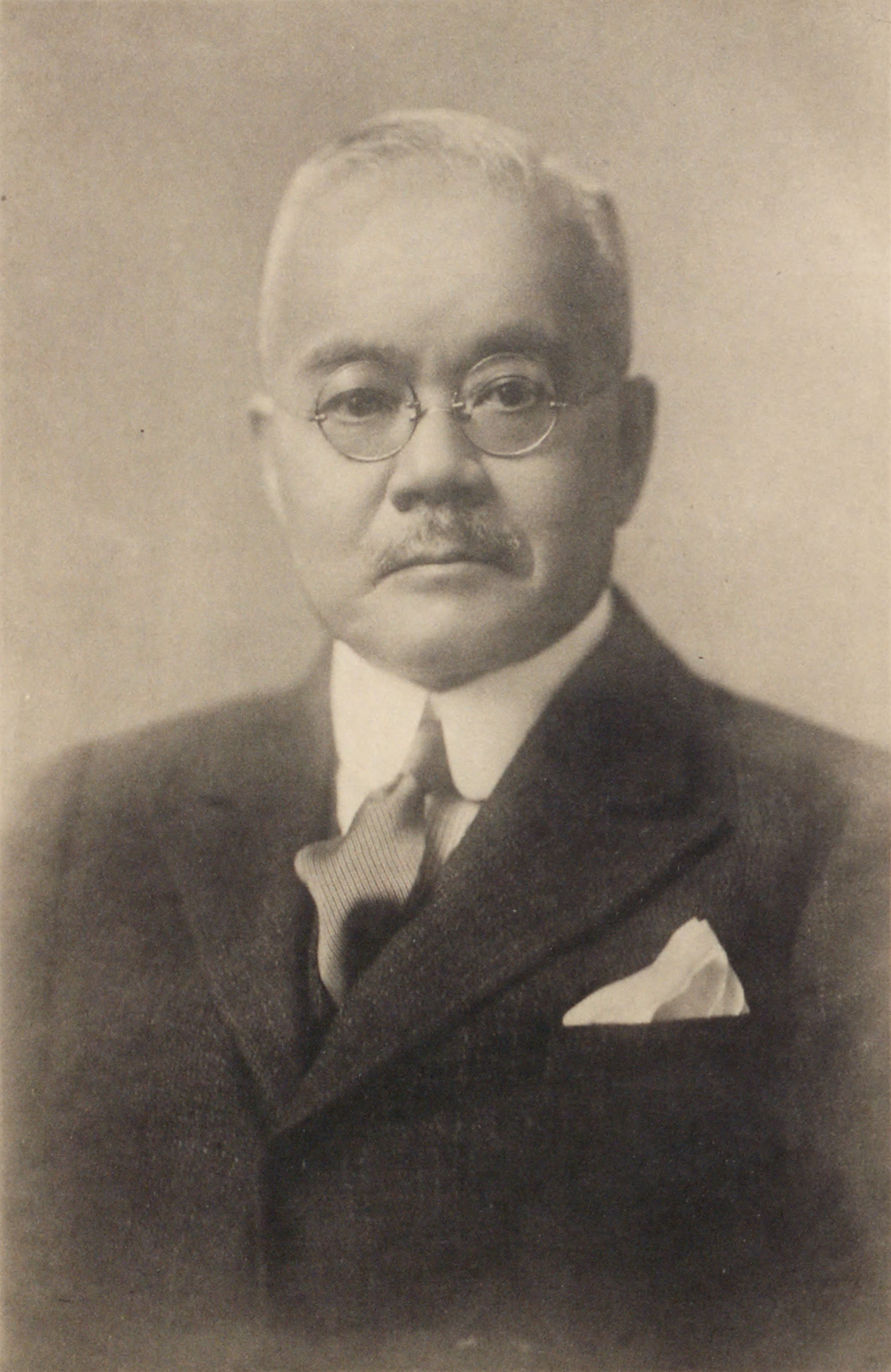