Son of a samurai of the Saeki clan. He graduated from Keio Gijuku in 1873. He worked as the deputy editor-in-chief of the "Yubin Hochi Shimbun" newspaper company and served at the Ministry of Finance. After serving as dajokan dai-shokikan（Chief Secretary of the Grand Council of State） and concurrent secretary of Statistics Board, he resigned from the post following Shigenobu Okuma over the Political Crisis of 1881. He presided over the Toyo Gisei-kai in 1882 and participated in the formation of the Rikken Kaishin-to (Constitutional Reform Party). He was instrumental in the development of the party making the "Yubin Hochi Shimbun" newspaper company of which he had become president in January the same year of the party's newspaper. He was appointed the kunaisho shikibukan(the master of ceremonies at the Court of the Imperial Household) in 1890. After serving as the envoy extraordinary and plenipotentiary in Qing in 1897, he became the vice-president of the Osaka Mainichi Shimbun newspaper company in 1924. 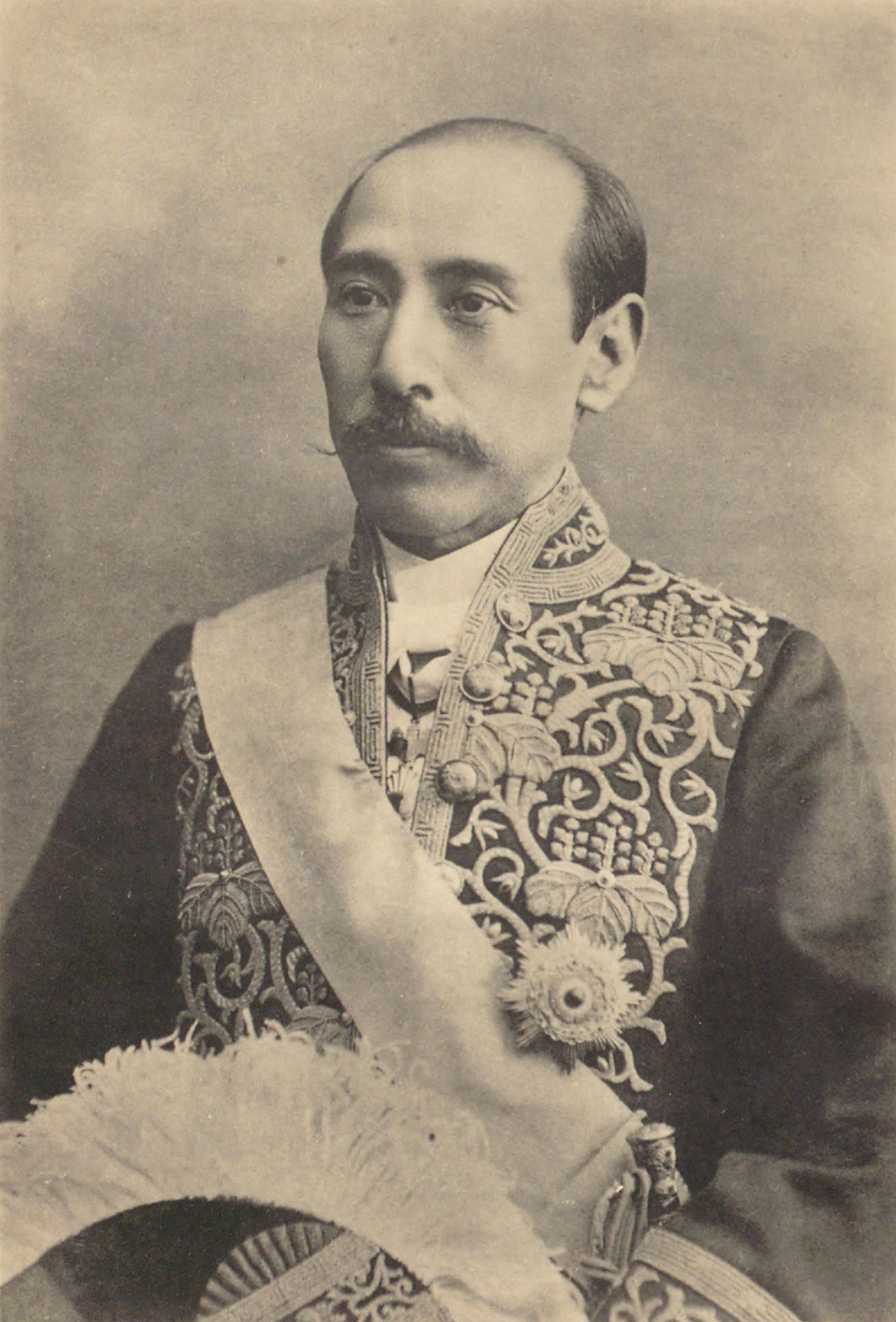