Eldest son of Tokuji Ono, a doctor. His childhood name was Haruya. Yataro Iwasaki was a cousin on his father's side. He was renamed Ryohei Toyokawa in 1870. After graduating from Keio Gijuku, he founded the Mitsubishi Shogyo Gakko (Mitsubishi Commercial School) and Meiji Gijuku. He launched the "Tokai Keizai Shinpo" together with Tsuyoshi Inukai in 1880. He became president of Dai Hyakujuku Kokuritsu Ginko(the 119th National Bank) in 1889. The bank was transferred to Mitsubishi Goshi Kaisha Ginkobu (Mitsubishi Goshi Kaisha Banking Department) in 1895. After serving as the managing director, he served as steward of Mitsubishi Goshi Kaisha from 1910 to 1913. During this period, he served as the chairperson of the Bankers Club and chief director of the Clearing House. He was elected a member of the Tokyo City Assembly in 1914 and was engaged in the movement for the innovation of the municipal administration of Tokyo. He was selected as a member of the House of Peers in 1916. 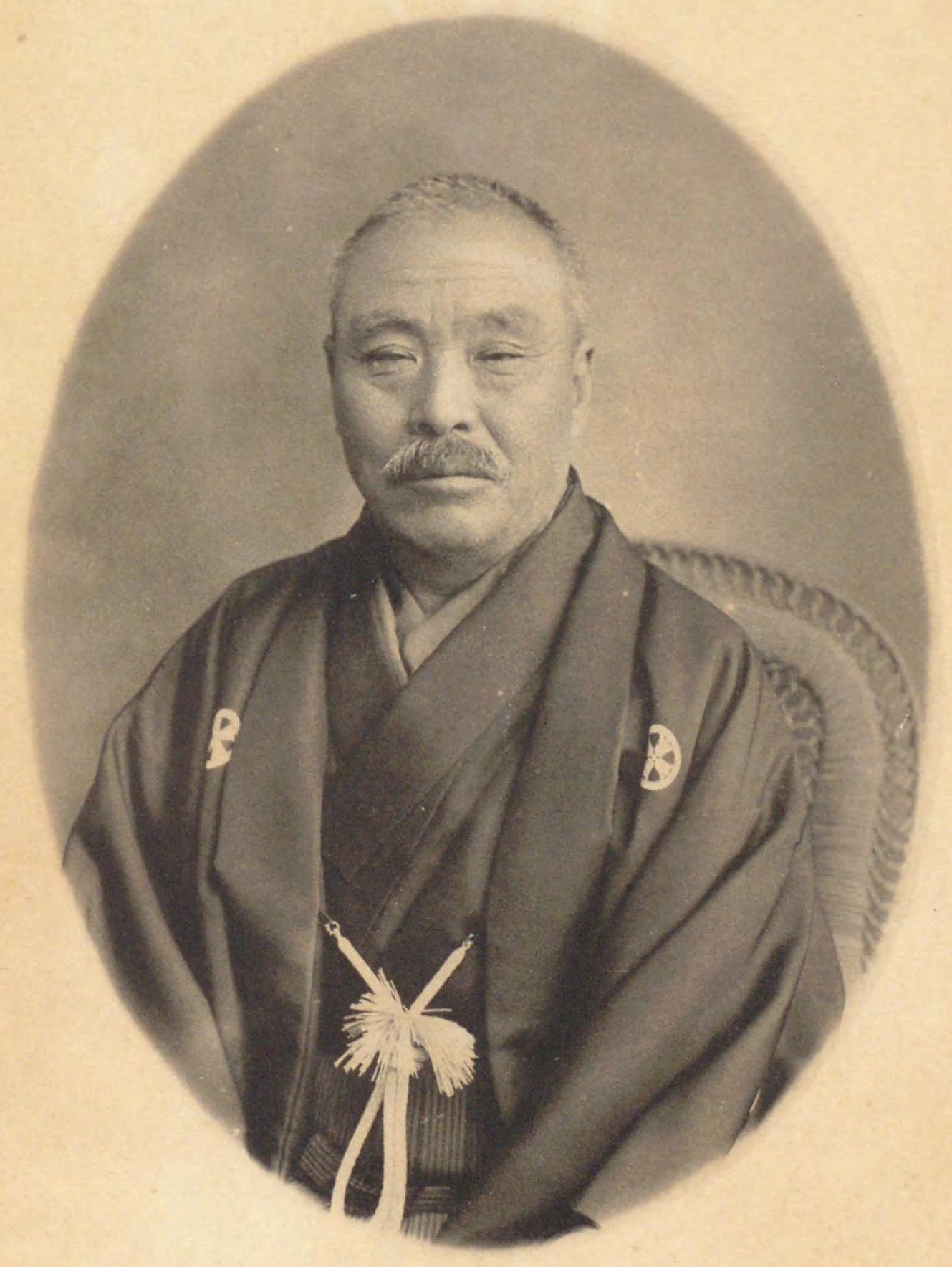