Son of Shuzo Okawa, a samurai of the Kawagoe clan. He became a live-in student of Eiichi Shibusawa and studied at Jinshin Gijuku and Daigaku Nanko (later University of Tokyo). He joined the Shoshi Kaisha (later Oji Paper) as a mechanic. He went to Europe and the US to learn the papermaking technology and contributed to the improvement in technology of the company. After taking the post of the vice-president, he left the company together with Eichi Shibusawa due to clashes of opinion among the board of directors. He founded the Kyushu Seishi in 1903. He subsequently founded Chuo Seishi and Karafuto Kogyo among other companies. He assumed the presidency of Yokkaichi Seishi and Fuji Seishi （Fuji Paper Mill Co.). He was called the "King of Paper." He advanced into other fields of business including cement, steel, and beer as well as the paper business. After the buy-out of Karafuto Kogyo and Fuji Seishi by Oji Paper in 1933, he retired from the first line of business. He was selected as a member of the House of Peers in 1928. 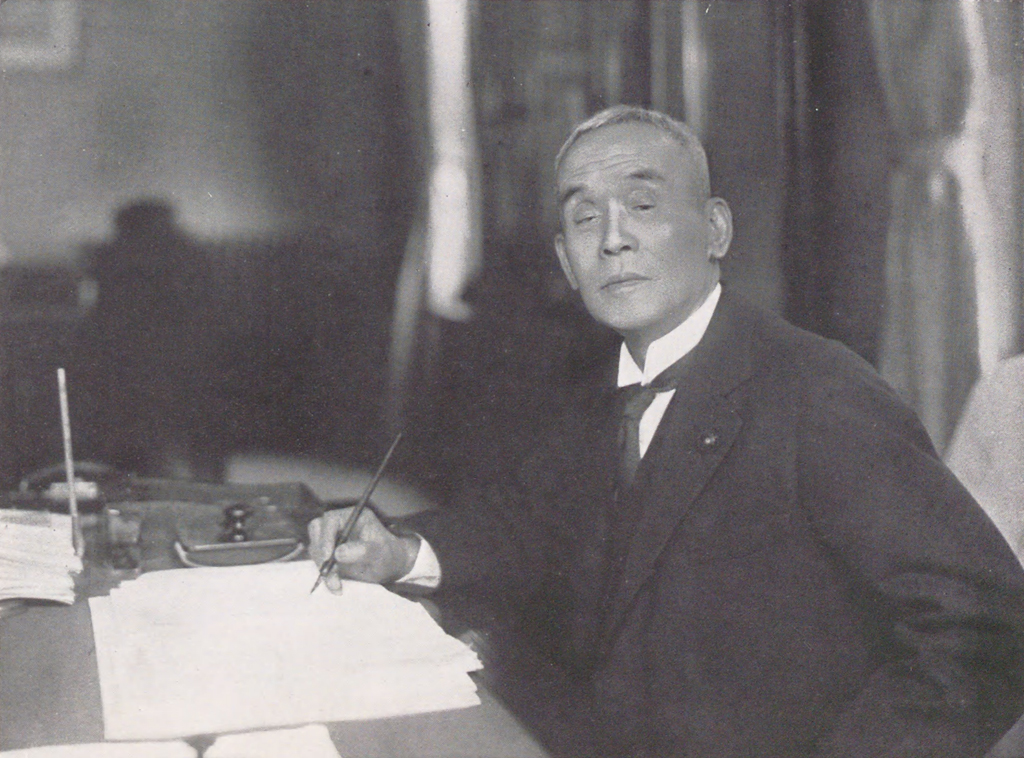