Son of a samurai of the Kagoshima clan. After graduating from the Law College of the Imperial University in 1890, he joined the Ministry of Foreign Affairs the same year. After serving as the general-consul of Tianjin in 1902 and sanjikan (councillor) at the Embassy in England in 1907, he served as the envoy extraordinary and plenipotentiary in Qing in 1908 for five years getting involved in the negotiations with China after the Russo-Japanese War as well as negotiations on the diplomatic relationship with China after the Chinese Revolution. He was commissioned the ambassador extraordinary and plenipotentiary in Italy in 1916. He served as commissioner plenipotentiary in the Paris Peace Conference in 1919. He was awarded the title of danshaku(baron) in 1920. He served as the first director of the Intelligence Bureau in 1921, and Kanto Choｋａｎ (the governor-general of the Kwantung Leased Territory) in 1922 before serving as the Minister of Foreign Affairs in the second Yamamoto Cabinet. He was the son-in-law of Toshimichi Okubo. 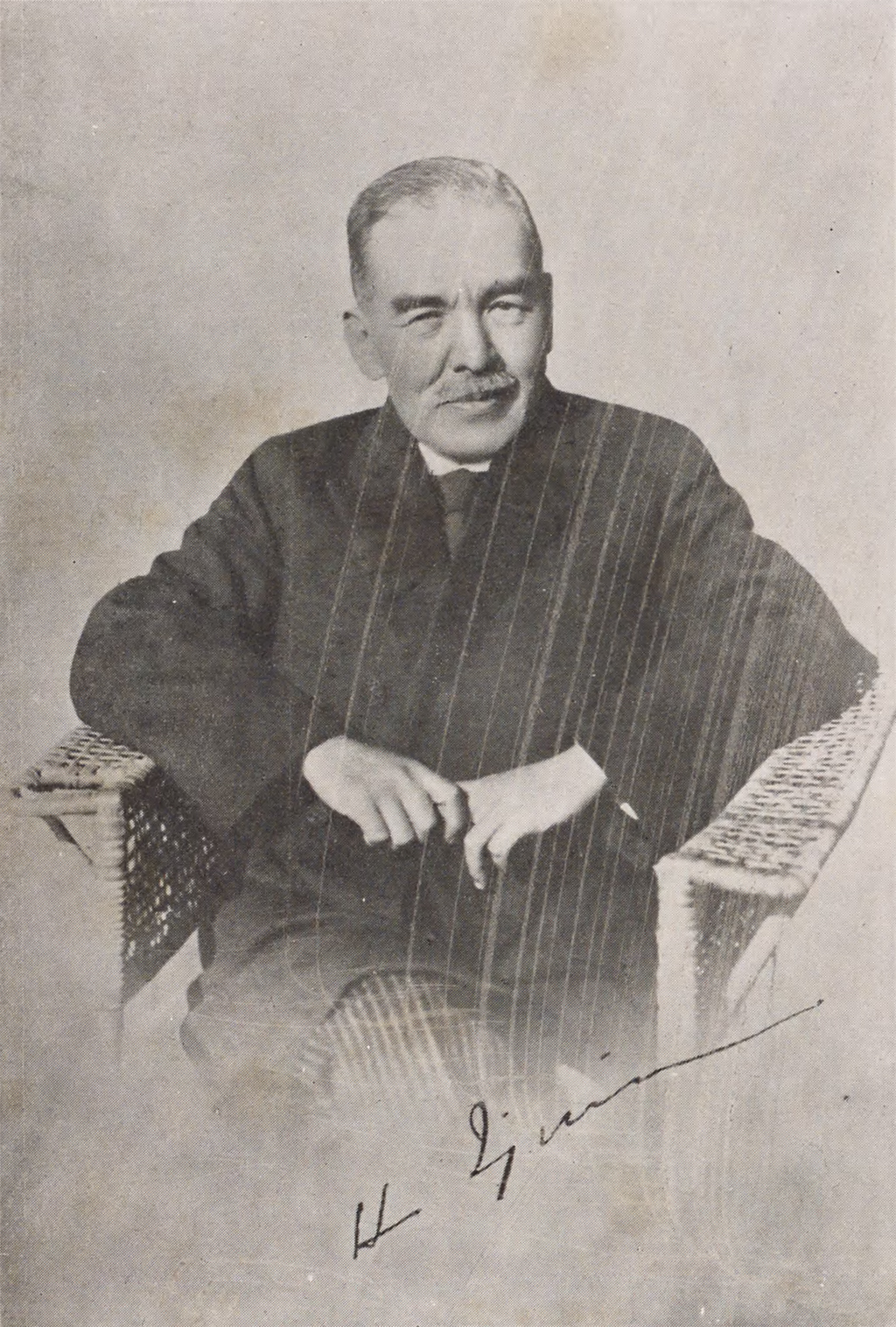