Born the son of soy brewery and was adopted heir of Hamaguchi Gihei Shoten (Gihei Hamaguchi Store, current YAMASA Corporation), he became the seventh heir in 1853. When the large tsunami occurred in November, 1854, he worked hard to rescue villagers by building 50 houses and a 670m-long large breakwater. The "Inamura no Hi" included in the Japanese language textbook of Jinjo Elementary School and the "Ikigami" (A Living God) by Lafcadio Hearn were modeled after him. He also rebuilt the vaccination center of Edo burnt down in 1859. He served as kanjo bugyo (commissioner of finance) of the Wakayama clan in January, 1868 and gondai-sanji (intermediate official) of the same clan in 1870 before assuming the first chairman of the Wakayama prefectural assembly in 1879. He travelled to the US in 1884 and died in New York in 1885. 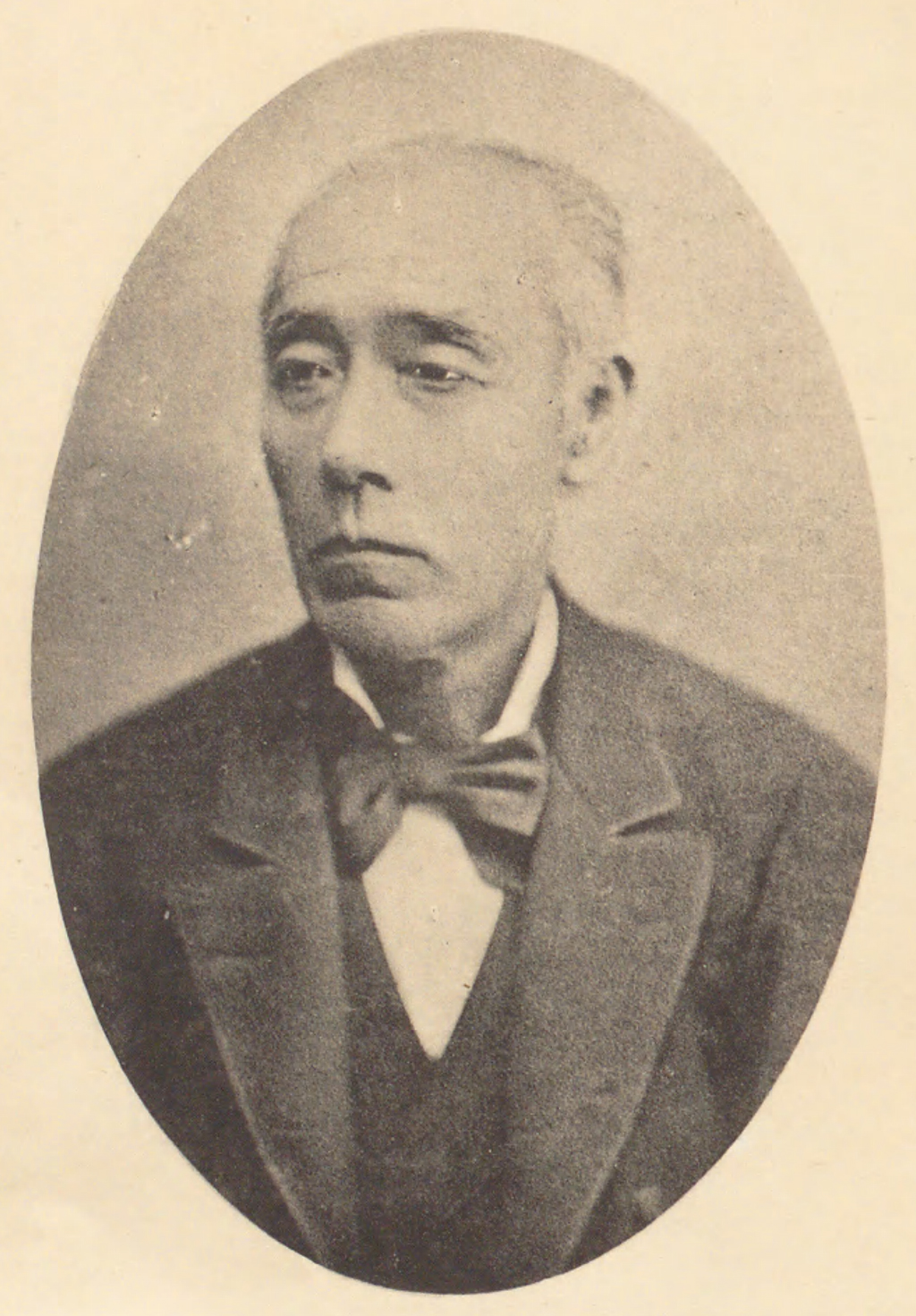