Son of Junzo Go, a vassal of the shogun and later danshaku (baron). He studied at the Tokyo English School, Kyoritsugakusha, Sendai Chugakko, Doshisha-Eigakko (Doshisha English School) and Tokyo University. After studying in Germany in 1884, he entered the business world and got involved in the liquidation and reconstruction of Nihon Unyu, Iriyama Saitan, Nihon Meriyasu (Nippon Knitted Goods Manufacturing Co.) and Oji Paper. He served as the president of the Tokyo Stock Exchange and established his status in the business world. He served a number of important posts such as the president of Tokyo Electric Light Company, president of Tokyo Chamber of Commerce and Industry, president of Japan Economic Federation, executive director of the Industry Club of Japan, president of National Confederation of Industrial Associations of Japan, president of Nihon Boeki Shinko Kyogikai (Japan Trade Promotion Council) and Nippon Keizai Dantai Renmei (Japanese League of Economic Organizations), and became the leader of the business world. He was selected as a member of the House of Peers in 1911. He was awarded the title of danshaku (baron). 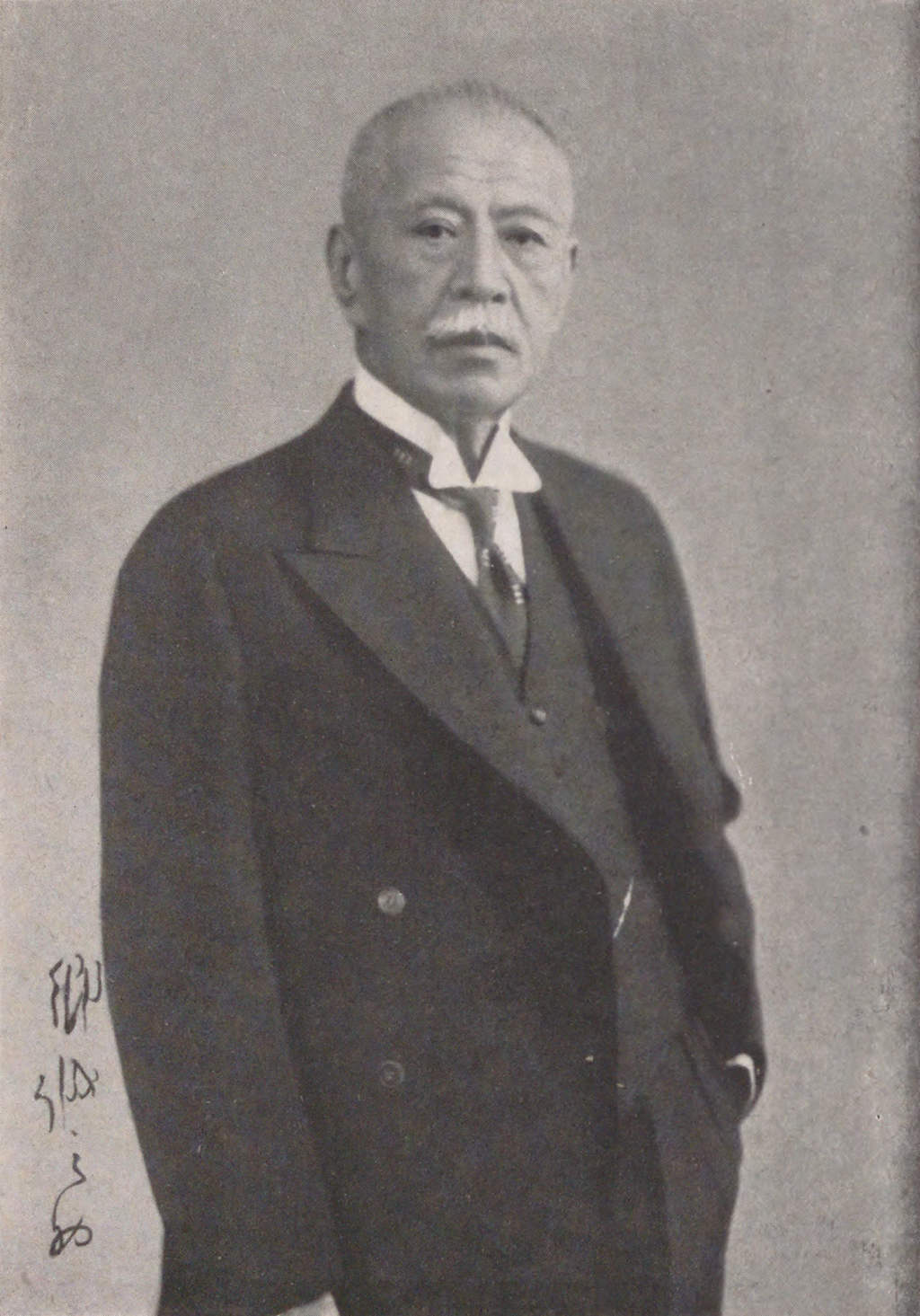