After graduating from the Imperial University in 1890, he became a probationer auditor of the Board of Audit. He launched the "Niroku shinpo" with Masami Oishi and Manjiro Inagaki as advisors in 1893. Because of financial difficulties, however, the magazine was discontinued. It was re-launched in 1900 as a popular newspaper. He was elected a member of the House of Representatives in 1905. He was accused, however, of being a Russian spy during the Russo-Japanese War by the Katsura Cabinet (Rotan Jiken) in 1904 and resigned from the post. The "Niroku shinpo" spearheaded the attack as hard-liners on the government for the Portsmouth Treaty. He supported the Katsura Cabinet in the "Taisho political crisis." 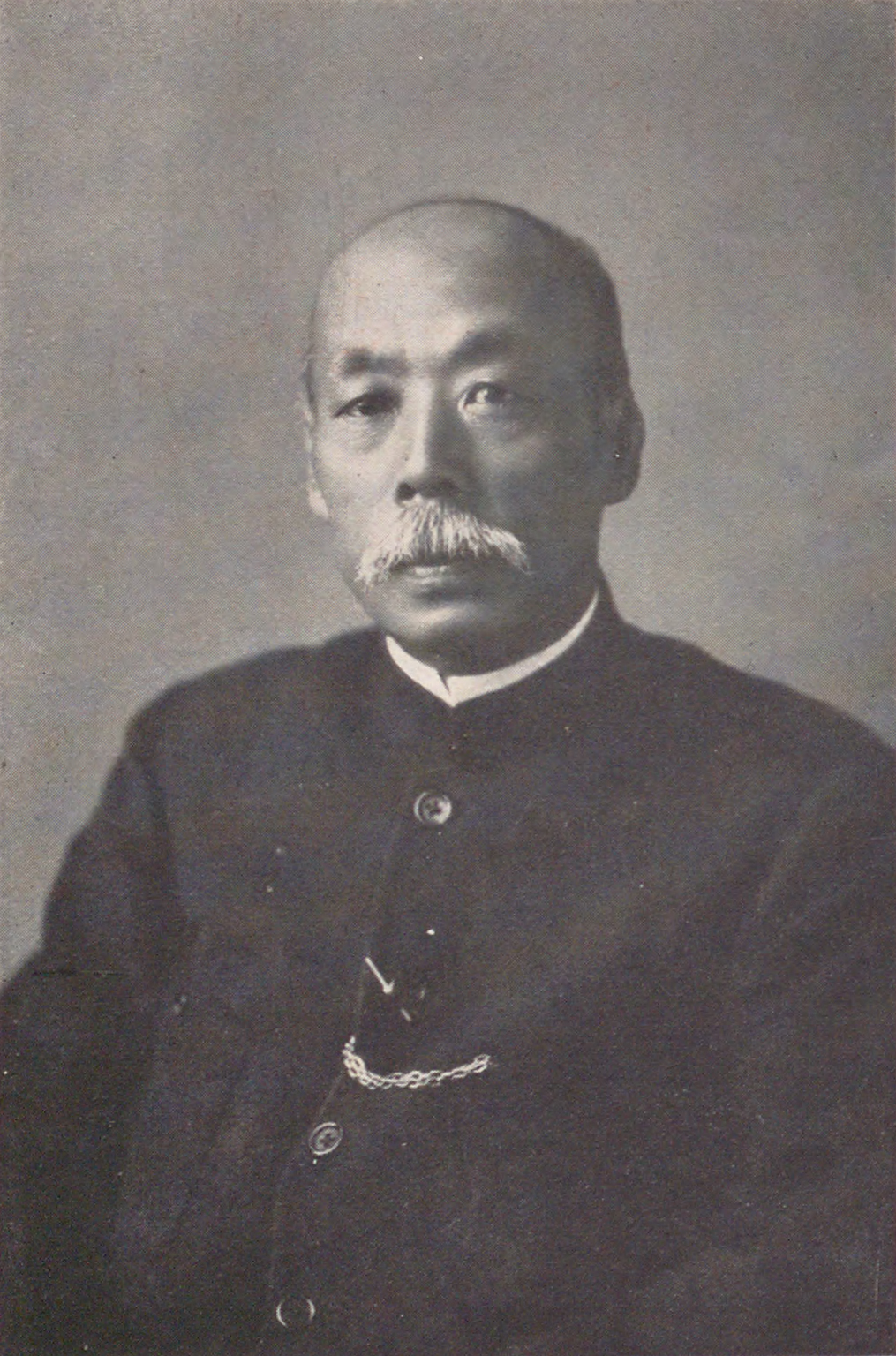