Eldest son of Zuiren Hanabusa, a samurai of the Okayama clan. He studied under Koan Ogata. After making a tour of Europe and the US, with the establishment of the Ministry of Foreign Affairs, he became gaimu dairoku (a post of the Ministry of Foreign Affairs) in 1869 and gaimu daijo (officer of the Ministry of Foreign Affairs) in 1872. During this period, he was dispatched to Qing and Korea to conduct negotiations for the conclusion of the Sino-Japanese Amity Treaty and reparation of diplomatic relations with Korea. He was subsequently engaged in diplomacy with Korea and Russia as minister. He served as the Vice-Minister of Agriculture and Commerce in 1887, court councillor in 1888, vice-Imperial Household Minister in 1891 and privy councillor in 1911. He was commissioned president of the Japanese Red Cross Society in 1912. He was awarded the title of shishaku (viscount). 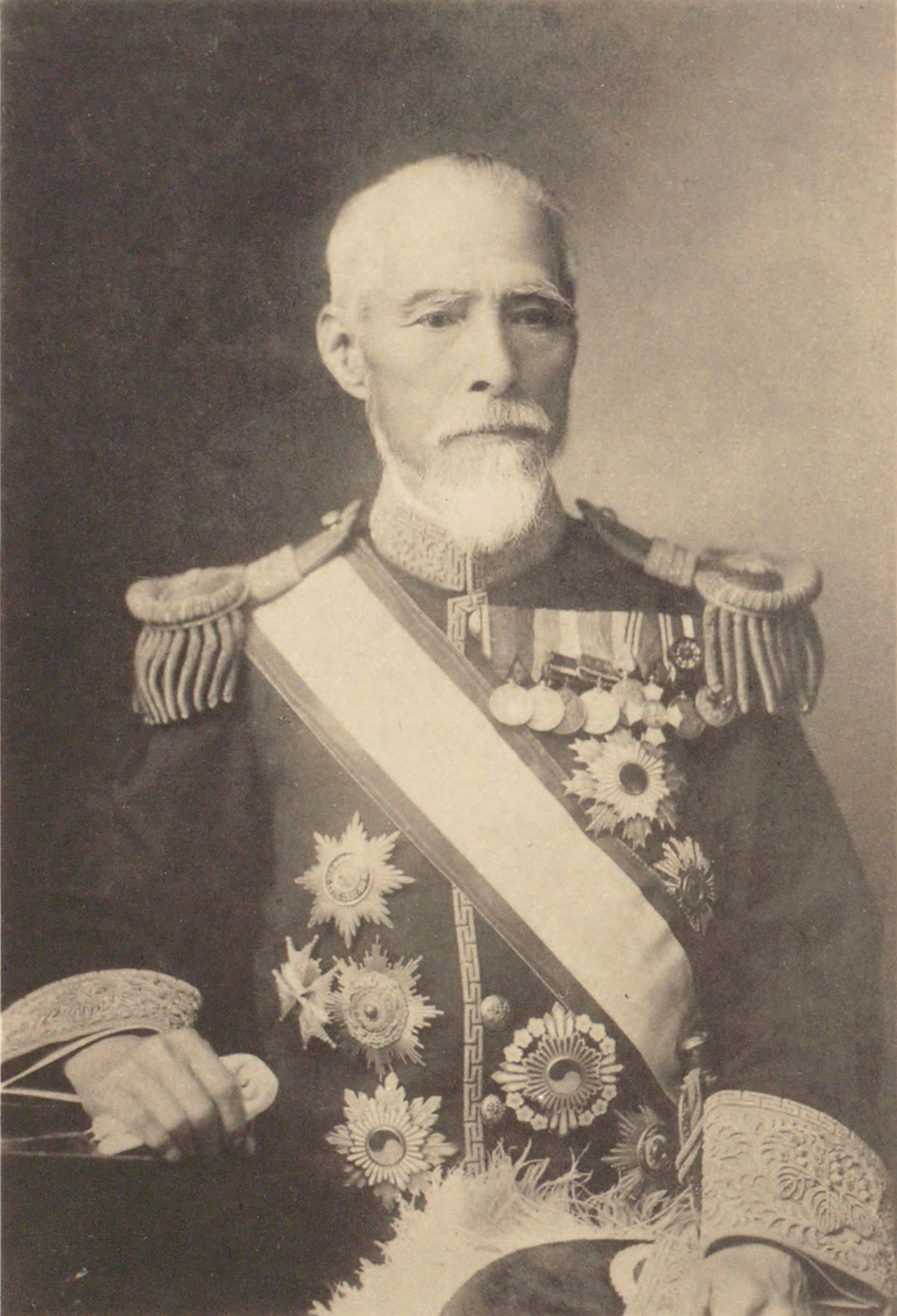