After graduating from the Law College of the Imperial University of Tokyo in 1908, he joined the Ministry of Foreign Affairs the same year. He served in France, China and at the office in Japan. He served attendant in the suite of commissioner plenipotentiary of the Washington Conference in 1921. He became Vice Secretary General and concurrently director of political affairs of the League of Nations in 1926. He was appointed as a member of the International Olympic Committee in 1933 and made great efforts in a bid to host the Olympic Games in Tokyo. He served as the ambassador extraordinary and plenipotentiary in Italy in 1934 and the ambassador extraordinary and plenipotentiary in France in 1937. Jur. d.. 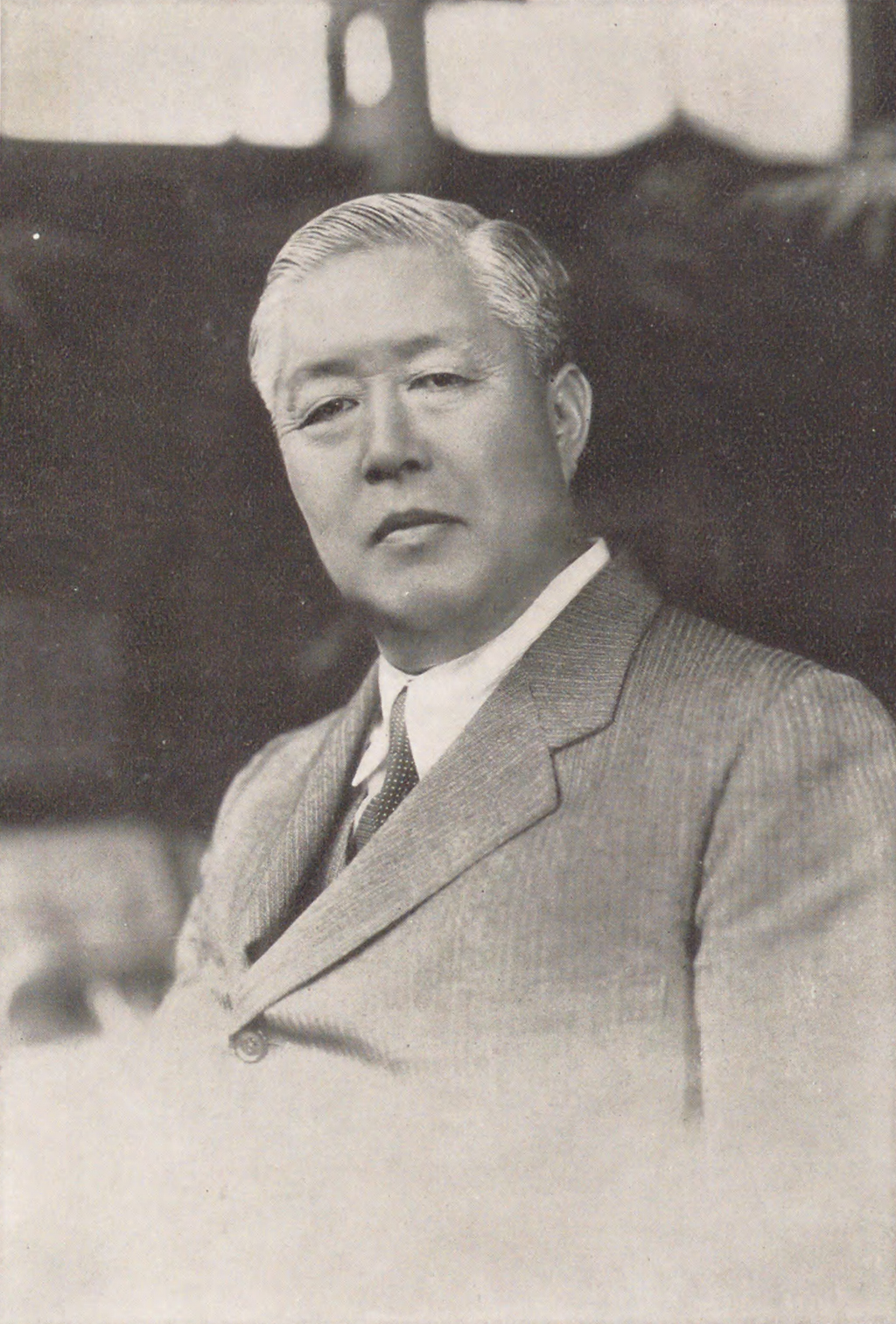