After graduating from the Department of Political Science of Law College of the Imperial University of Tokyo in 1900, he published the magazines "Meigi", "Odo" and "Jitsugyo Jiron". He was appointed director of Education of Tokyo city in 1903 followed by lecturer at Hoseigakudo in Qing Yunnan. He was elected a member of the House of Representatives (elected nine times in total) in 1912. He joined the Rikken Seiyukai (Friends of Constitutional Government Party) in 1913. He ran for the general election in 1915 but was not elected. He obtained the qualification of lawyer. He was re-elected in 1917 and served important posts of the party including the secretary general in 1928 and the acting president in 1937. He served as the director general of the Cabinet Legislation Bureau in the Inukai Cabinet, the Minister of Agriculture and Forestry both in the Hirota Cabinet and Yonai Cabinet, and the Minister of Agriculture and Commerce in the Koiso Cabinet. He was an eloquent able politician. He served as the chairman of House of Representatives when the war ended. After the war, he was purged from public office and retired from politics. 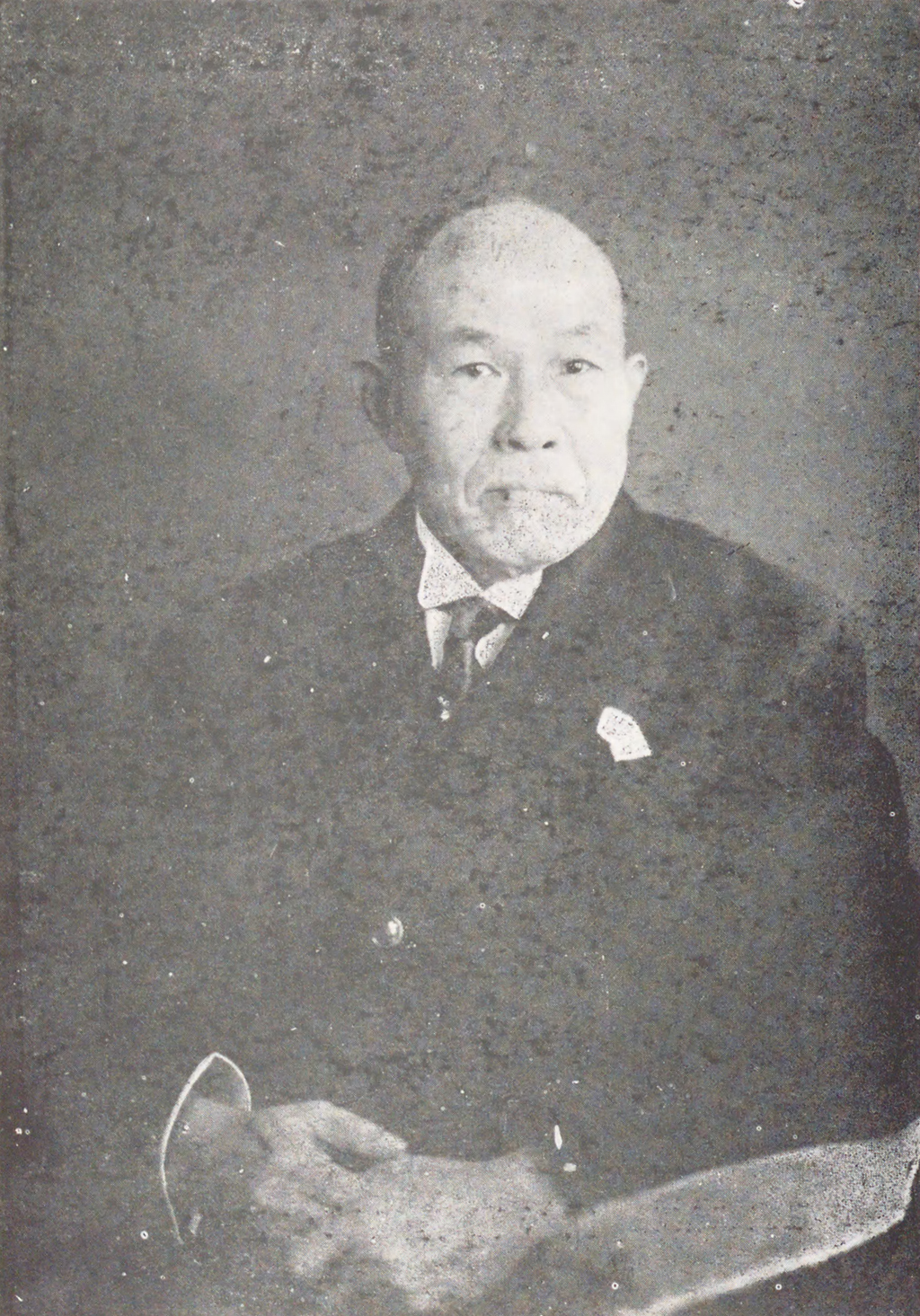