Son of a soy sauce brewer Kensai Mizuno. He went to study toQing in 1871. He made a tour of Taiwan in 1873 and participated in the Taiwan Expedition in 1874. He became the principal of Nagasaki English School in 1875. He became the first class official of the Ministry of Education in1877. While he served at the Sanjiin (legislative advisory council) and the Cabinet Legislation Bureau, he served as a member of Tokyo-City Assembly and a member of Koishikawa district assembly. He was appointed secretary of the House of Representatives in 1891 and chief secretary the following year. He served as deputy-resident minister, acting director of the Civil Administration Bureau of the Government-General of Formosa in 1895, director the following year and chief secretary of Taiwan Kyokai getting deeply involved in the administration of Formosa. He was selected as a member of the House of Peers by Imperial command in 1897. 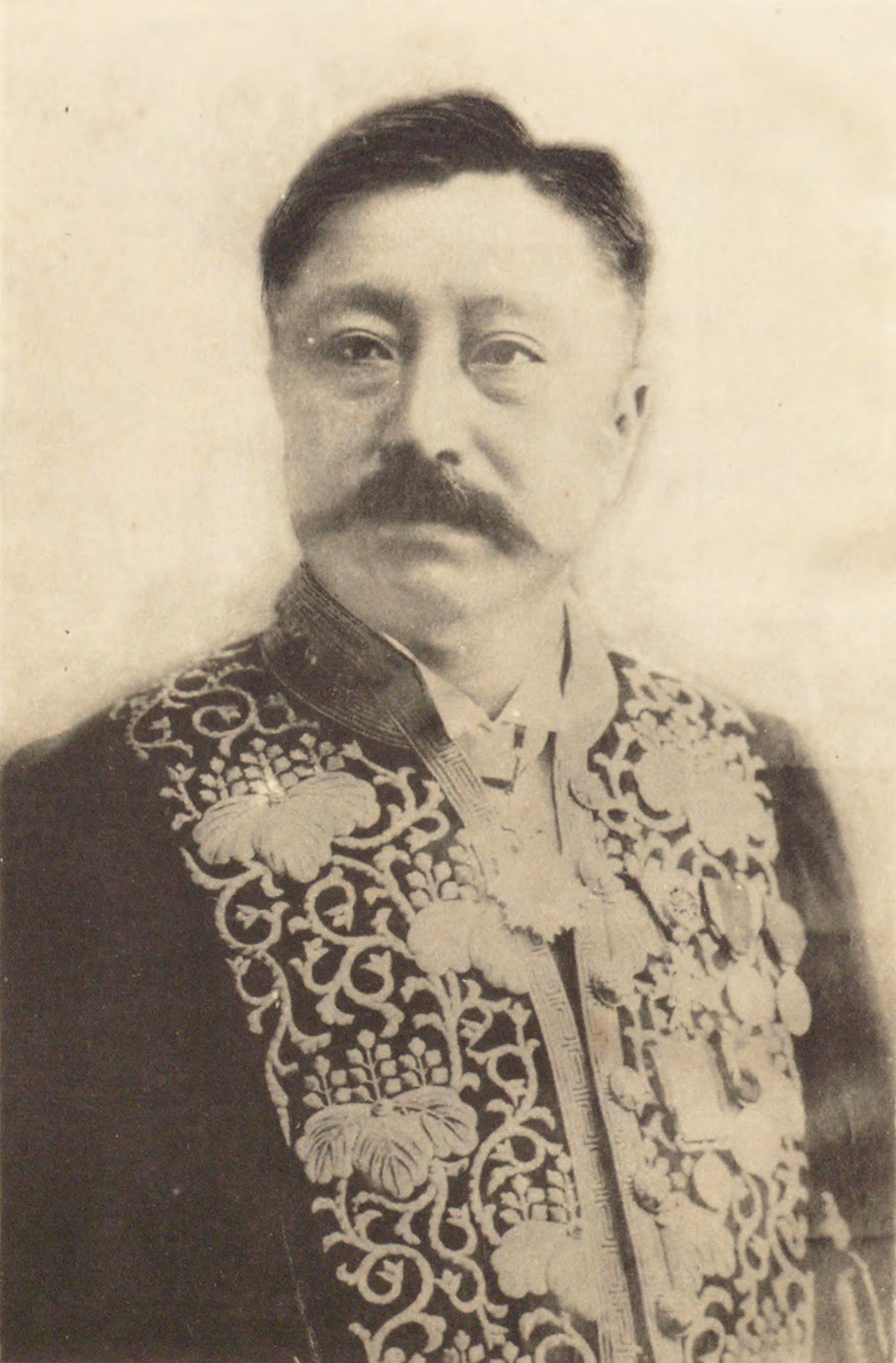