Eldest son of Saizo Nakamigawa, a samurai of the Nakatsu clan. He was a nephew of Yukichi Fukuzawa. He studied at Keio Gijuku and taught as a teacher before going to England to study in 1874. After returning to Japan, he joined the Kobusho(Industry Ministry) and the Gaimusho(Foreign Affairs Ministry) by recommendation of Kaoru Inoue. He became the director general of the Public Communications Bureau, but resigned from the post because of the Political Crisis of 1881. He became the president of the Jiji Shinposha and Sanyo Railway. He became executive director of Mitsui Ginko(Mitsui Bank), which was facing financial troubles in 1891, on the request of Inoue. He also served as executive director of Mitsui Kozan (Mitsui Mining) and Mitsui Bussan (Mitsui Trading Company) and boldly implemented management reforms of the companies. He pushed forward the industrialization and affiliated Shibaura Seisakusho (Shibaura Engineering Works) , Kanegafuchi Boseki (Kanegafuchi Spinning Company) and Oji Paper. He formed the basis for modern management and contributed to the development of the Mitsui Zaibatsu (Mitsui financial group). 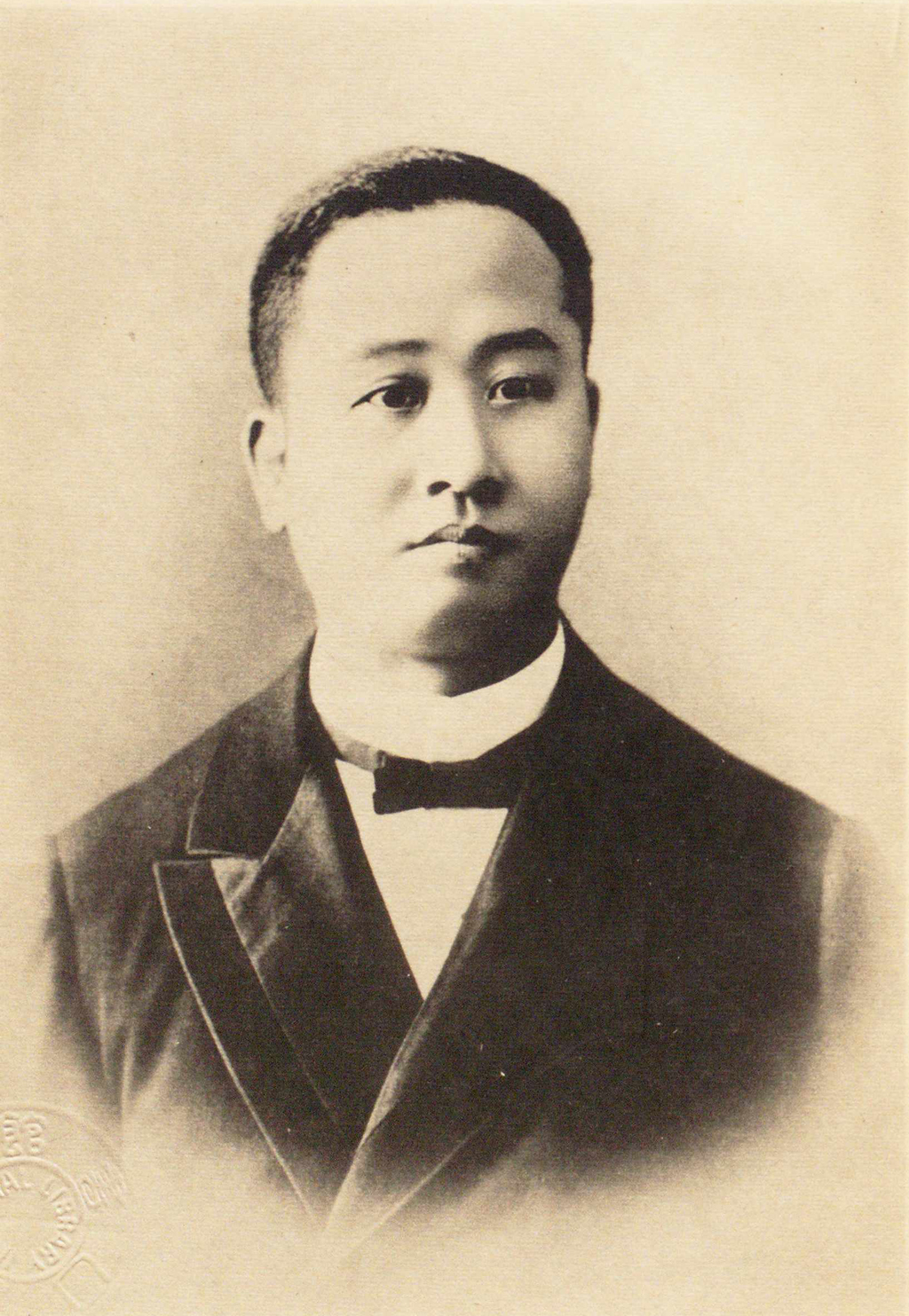