After graduating from Ritsumeikan University in 1913, he went to the Malay Peninsula for the iron mine development in 1916. He founded Nan'yo Kogyo Koshi (later Ishihara Sangyo) in 1920. He expanded the business into maritime trade and mining development in the Philippines as well as refinery. He made a fortune getting involved in the development of resources in the South Pacific during the World War II and created the Ishihara Konzern. He also funded the nationalistic societies such as the Jinmu-kai and Meirin-kai. He was arrested over the February 26 Incident on suspicion of helping the rebellion and was prosecuted but acquitted. After the war, he was detained (but dismissed and released) suspected of being a class-A war criminal and purged from public office. He returned to business after the termination of the purge and after the dissolution of Zaibatsu, he served as the president and the chairman of Ishihara Sangyo for a long period of time. 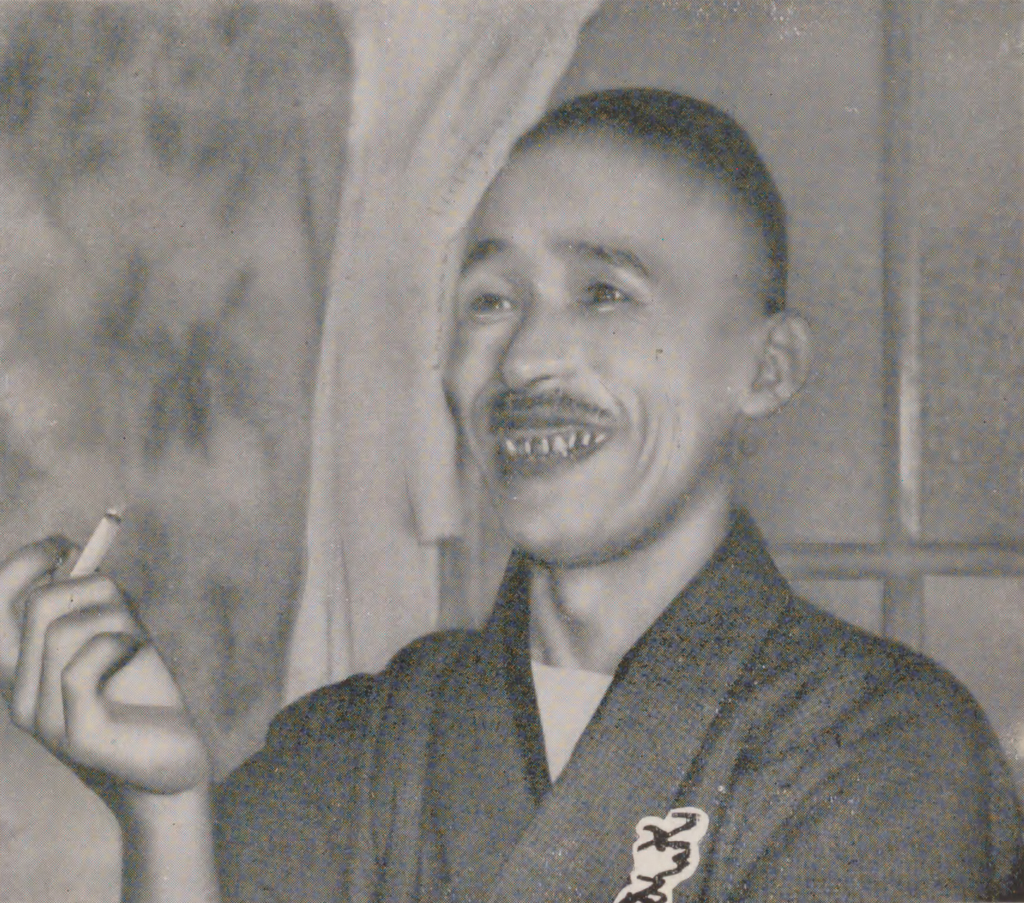