Son of a samurai of the Wakayama clan. His family name of pre-adoption was Nagasaka. After fighting the Boshin War, he served at the Hiroshima prefectural government, the Ministry of Finance, the Home Ministry and the Ministry of Justice. He went to the United States to study at the Michigan University in 1888. After returning to Japan in 1890, he got registered at the house of Okazaki to obtain the right to run for the election of the House of Representatives the following year and was elected. After Dokuritsu Kurabu (Independent Club), he belonged to the Liberal Party, the Kensei-to and Rikken Seiyukai (Friends of Constitutional Government Party). He served as the cabinet secretary to Hoshi the Minister of Communications in the fourth Ito cabinet in 1900. For some time thereafter, he left politics to get involved in business. He served as auditor of Furukawa Gomei in 1905 and executive director of Keihan Denki Tetsudo (Keihan Electric Railway) in 1906 before assuming its presidency in 1917. He was reelected as a member of the House of Representatives in 1908 and started the first Movement to Protect the Constitution in 1912 together with Tsuyoshi Inukai and Yukio Ozaki, among others. He contributed to the adoption of the Universal Manhood Suffrage Law in the second Movement to Protect the Constitution. He served as the Minister of Agriculture in the Takaaki Kato Cabinet in 1925. He was selected as a member of the House of Peers in 1928. He was a cousin of Munemitsu Mutsu. 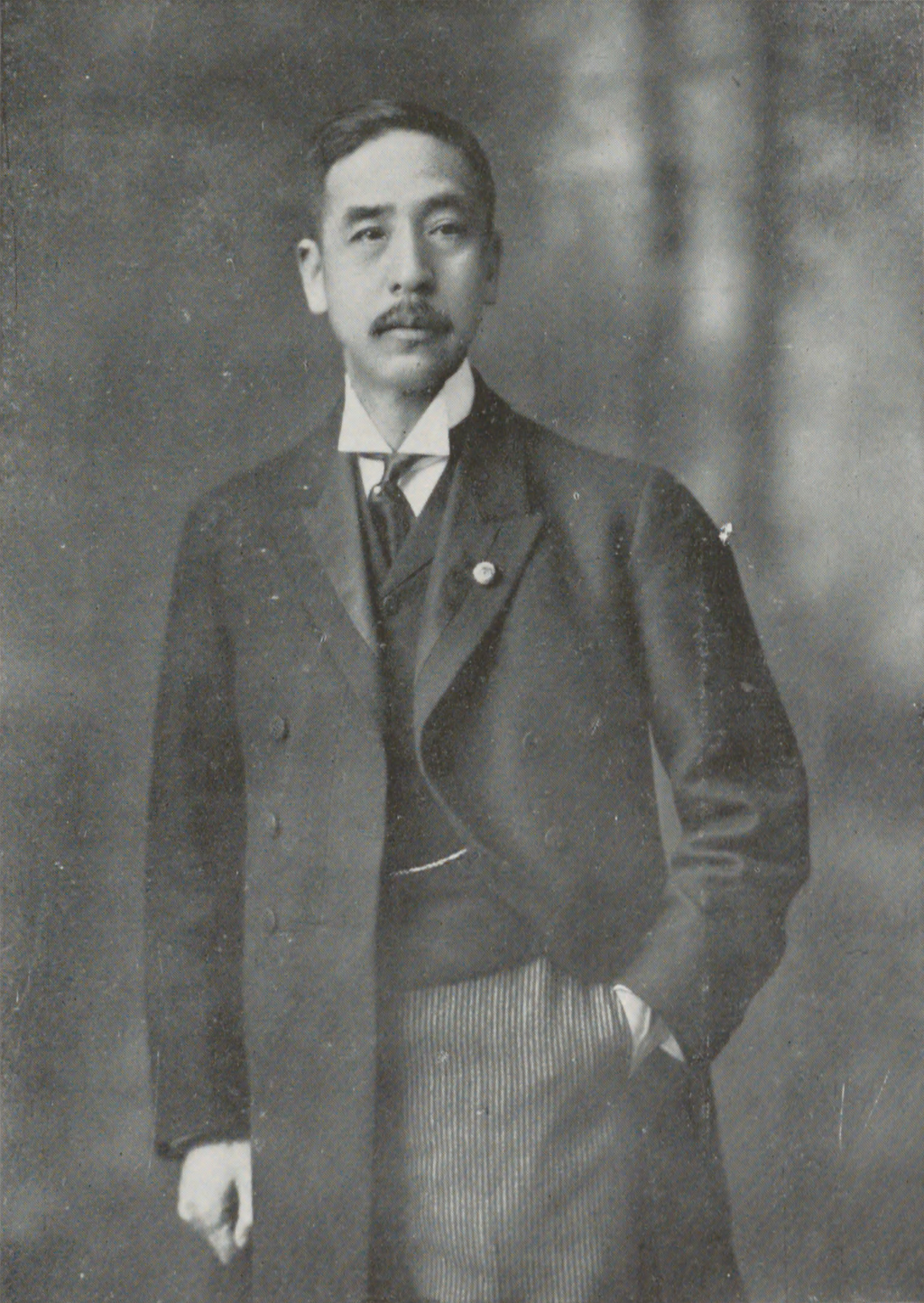