Scholar of criminal law. He graduated from the Law College of the Imperial University of Tokyo in 1903. After serving as a judge at the Tokyo District Court, he went to Germany, England and Italy to study laws in 1910. He studied the criminal law of "the progressive school" under Franz von Liszt at Berlin University (Friedrich-Wilhelms-Universitat zu Berlin). After returning to Japan, he served as professor at the Imperial University of Tokyo from 1913 to 1938. He advocated criminal law theory based on subjectivism, the deterrent theory of punishment and the correctional theory of punishment and prompted improvements in prison and jail administration. He was involved in the process of making a number of laws. He was selected as a member of the House of Peers in 1946. He was awarded the Order of Culture in 1950. The politician, Ryozo Makino was his brother. 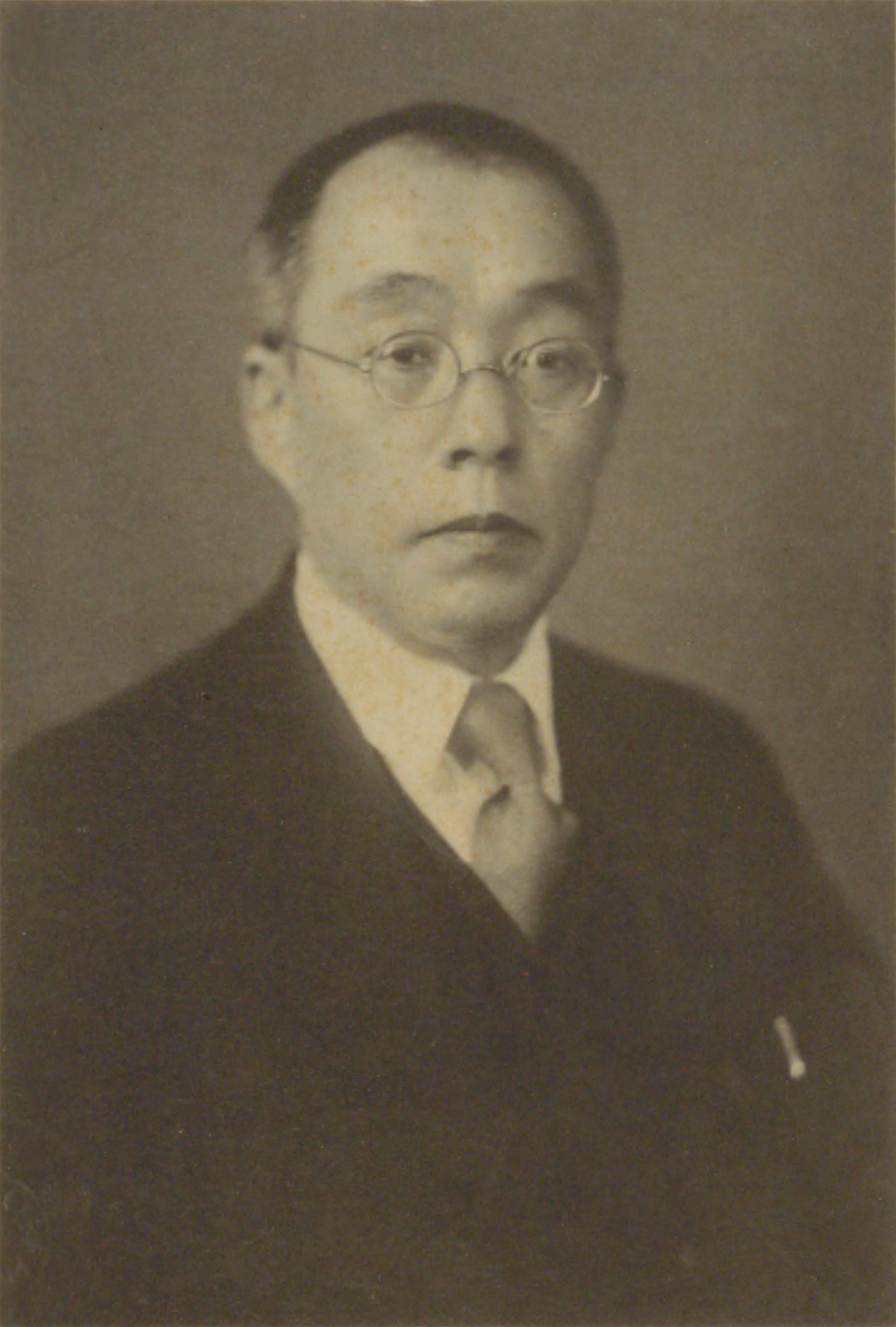