Son of Toshiteru Asano, junior brother of Nagamichi Asano, the Lord of the Hiroshima Shinden. He was adopted by Nagamichi to become the official heir of the clan in 1862 and he was engaged in national affairs of the clan. At the time of the re-expedition to Choshu, he played a coordinating role between the shogunate and the Hagi clan. While he formed an alliance with both the Kagoshima clan and Hagi clan to rise up and overthrow the government in September, 1867, he submitted his opinion of taisei hokan (the restoration of political power to the Emperor) following the Kochi clan. Upon osei fukko (restoration of Imperial rule) in December, he attended the Kogosho Kaigi (conference on affairs of state) as gijo (one of the three highest posts in the beginning of the Meiji government). He served as the feudal lord of the Hiroshima clan and the governor of the same clan in 1869. He subsequently served as a member of the Chamber of Elders in 1880, resident minister in Italy in 1882 and Director-General of the Bureau of Imperial Family and Nobles of the Imperial Household Ministry in 1884. He was selected as a member of the House of Peers in 1890. He was a koshaku (marquis). 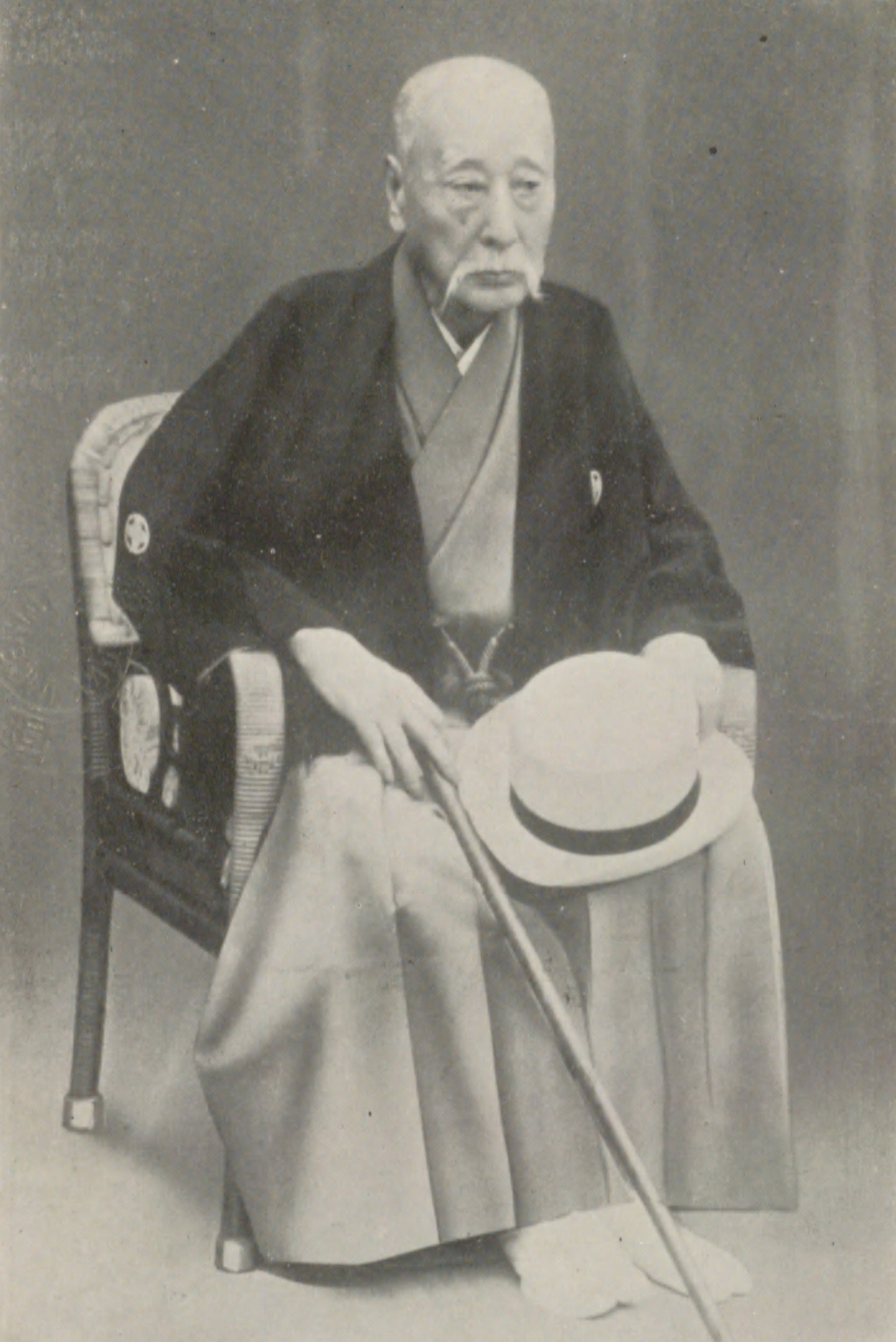