Son of a samurai of the Sendai clan. He studied at the Miyagi English School and Shigematsu hogakusha in Kanda, Tokyo. He passed the bar examination in 1880 and opened his business in Sendai. He was engaged in the Freedom and People's Rights Movement. After serving as a member of the Miyagi prefectural assembly, a member of the Sendai city councillor and president of the Sendai municipal assembly, he was elected a member of the House of Representatives in 1892 (elected thirteen times in total). He was affiliated to Kenseikai (Constitutional Association) related parties including the Shinpo-to (Progressive Party) and the Rikken Minsei-to(Constitutional Democratic Party) and was appointed the Minister of Commerce and Industry in the first Wakatsuki Cabinet in 1926 and the chairman of House of Representatives in 1930. He was selected as a member of the House of Peers by Imperial command in 1931. He served as privy councillor in 1934. 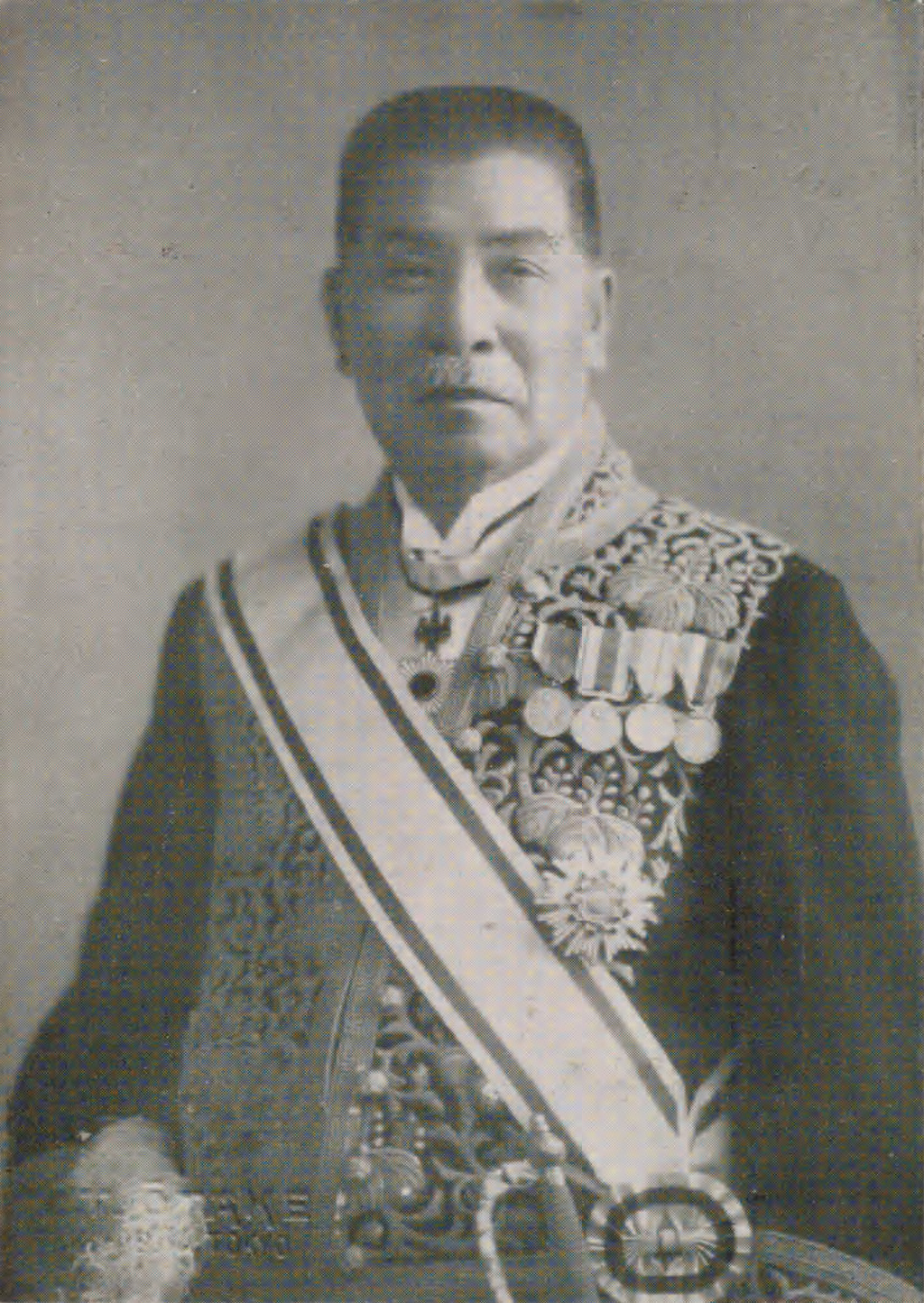