Son of a middle class farmer. He went to Tokyo as the first student of Okinawa with full prefectural scholarship in 1882. He studied at the Gakushuin middle school, Tokyo Sanrin Gakko (Tokyo Dendrological College), and Tokyo Norin Gakko (Agriculture and Dendrology College), before graduating from the College of Agriculture of the Imperial University in 1891. He returned to Okinawa the same year and assumed the post of prefectural engineer. He made efforts to abolish the contribution system (tax payment by means of sugar) which was an obstacle to the instruction of agricultural technology and the expansion of sugar production. He had a conflict with the governor Shigeru Narahara and he resigned from the post of the prefectural engineer after becoming executive director of Noko Ginko (Agricultural and Industrial Bank) in 1898. He went to Tokyo and formed the Okinawa Club. He started to publish the "Okinawa Jiron" to criticize the prefectural government led by Narahara and to campaign for requesting the suffrage of people of Okinawa without success. He died in misfortune. 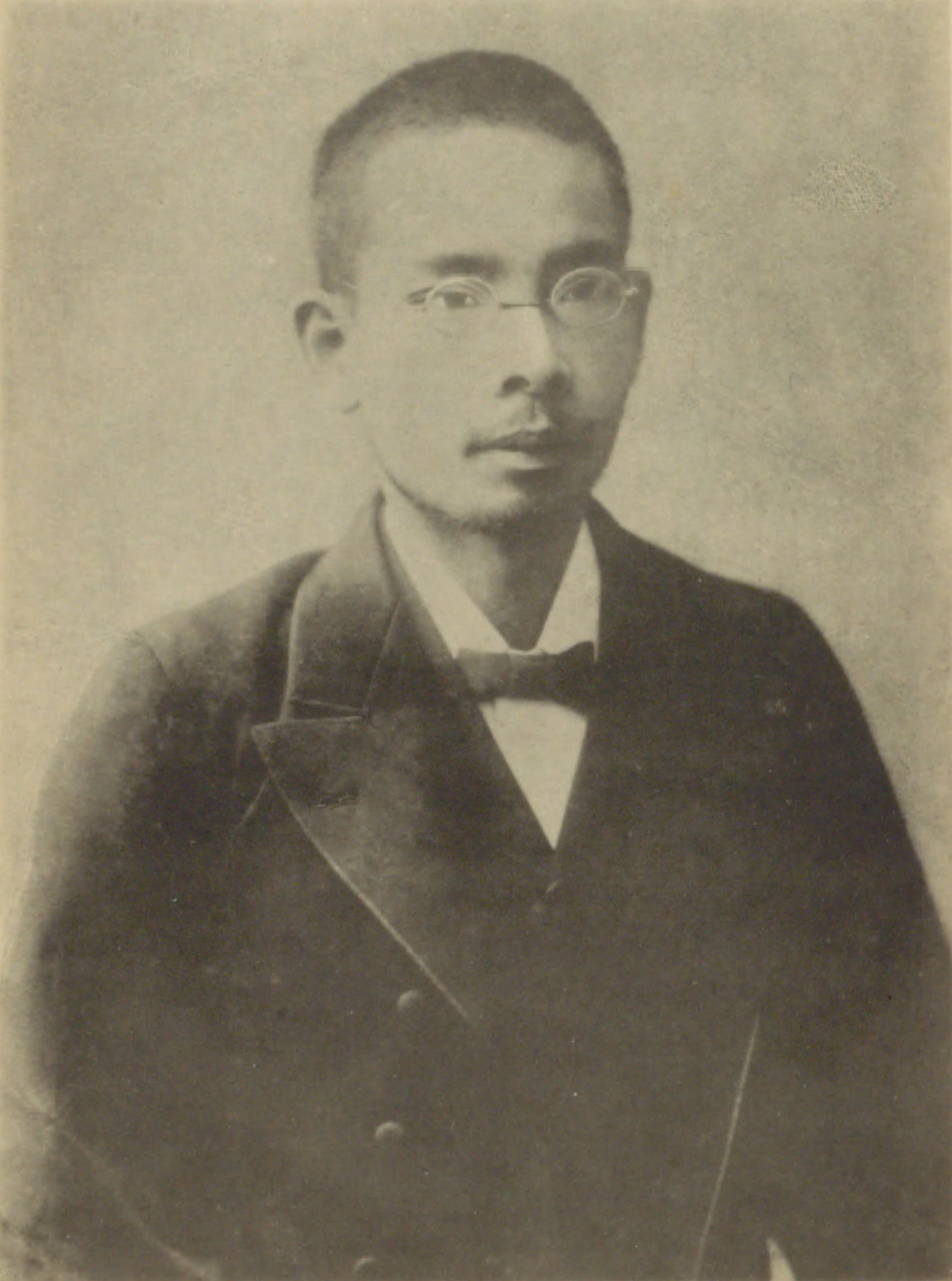