Vassal of the Shogun, statesman. Born in Tokyo. He studied at the Navy Officer Training School in Nagasaki. He mastered Western studies through Dutch, and Western military science, and went to the United States as captain of the Kanrin Maru in 1860. In 1862, he became gunkan bugyo narabi. In 1864, he became gunkan bugyo (naval commissioner) and opened the Naval Operation Training School in Kobe, where he educated students and samurai from various clans including Ryoma Sakamoto, as well as vassals of the Shogun. During the Boshin War, he negotiated with Takamori Saigo and successfully opened Edo Castle through a bloodless surrender. He successively held important posts in the new government, such as Kaigun Taifu (senior vice minister of the Navy Ministry), sangi (councillor) and kaigunkyo(Navy Minister), and member of the Chamber of Elders. Later he became a privy councillor. 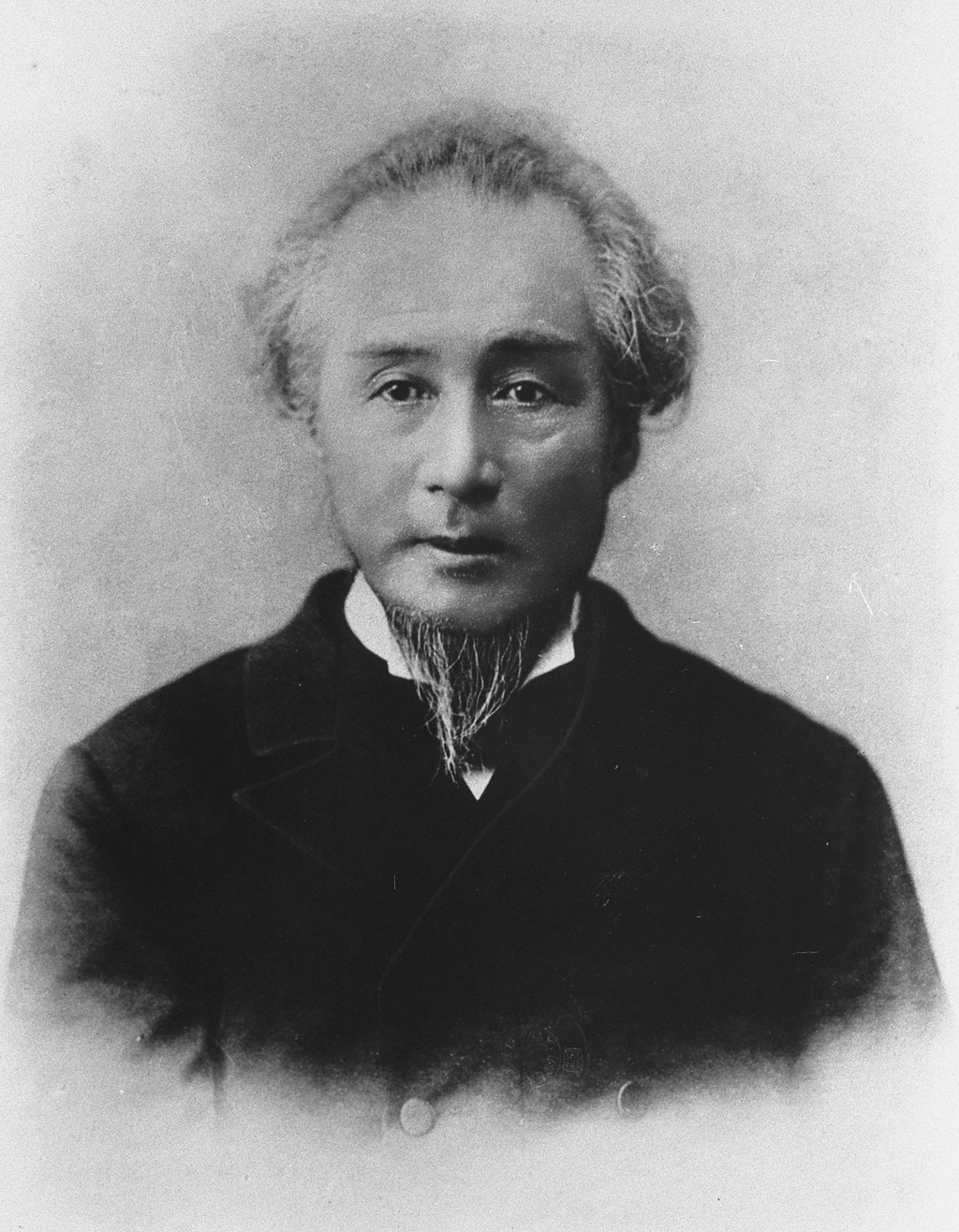