Son of a doctor. Through the acquaintance of Takashi Masuda of Osaka Zoheiryo (Osaka Mint Bureau), he joined Senshu Gaisha in 1873 and served as the director of Yokohama branch, controller and executive director of sales department of later Mitsui Bussan (Mitsui Trading Company). He became an executive director of Nihon Beer (Nihon Beer company) to get involved in the reconstruction of the company. He left Mitsui Bussan in 1896 to fully commit himself to the management of Nihon Beer. He launched the Japan's first beer hall in Ginza in 1899 and became the president of Dai Nippon Beer (Dai-Nippon Brewery) created as a result of the merger of Nihon Beer , Sapporo Brewery and Osaka Beer Brewing Company in 1906. He was called the "King of Beer." He served as executive director in more than hundred companies including the president of the Imperial Commercial Bank. He was elected a member of the House of Representatives in 1898 and selected as a member of the House of Peers by imperial command in 1924. He was also known as a tea master. 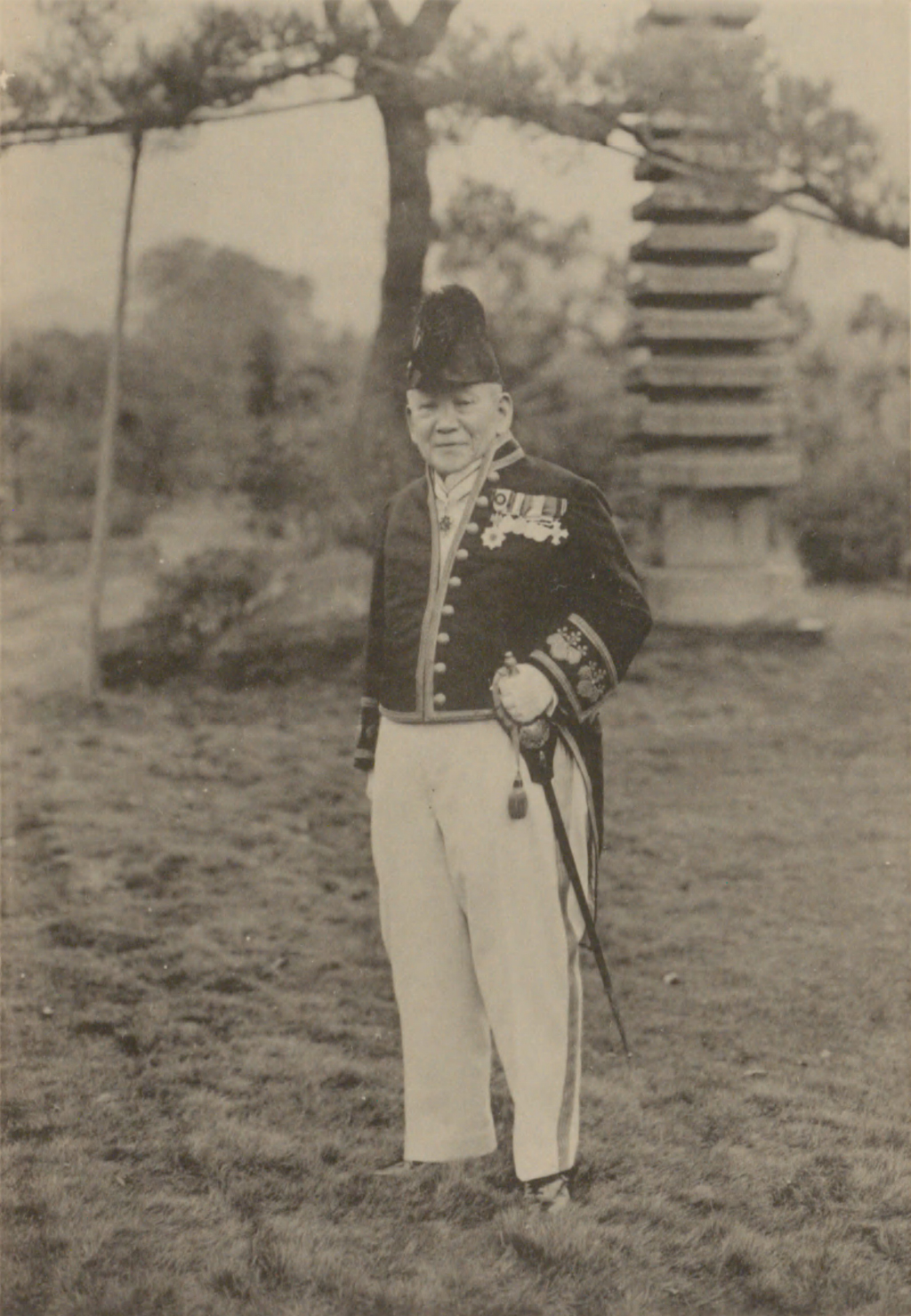