Son of Niiro Ikkaku, a samurai of the Kagoshima clan. He was adopted later by Kanemichi Anraku. He served as a goshinpei choshi in 1871. He became an assistant police inspector of the National Police Agency in 1875 and he made his career in the police becoming the chief of the Kumamoto prefectural police in 1886. He served as the governor of Yamaguchi Prefecture in 1896, the governor of Fukushima Prefecture in 1897 and the governor of Gifu Prefecture in 1898 before becoming the director-general, Police and Public Safety Bureau of Home Ministry in 1899. While in office as the governor of Gifu Prefecture, he founded the Nohi Noko Ginko (Nohi Agricultural and Industrial Bank). In addition, while in office as the director-general, Police and Public Safety Bureau, he founded the Keisatsu Kyokai (Japan Police Support Association). He served four terms as the Superintendent-General of the Metropolitan Police Department between 1900 and 1914. He was selected as a member of the House of Peers in 1904. 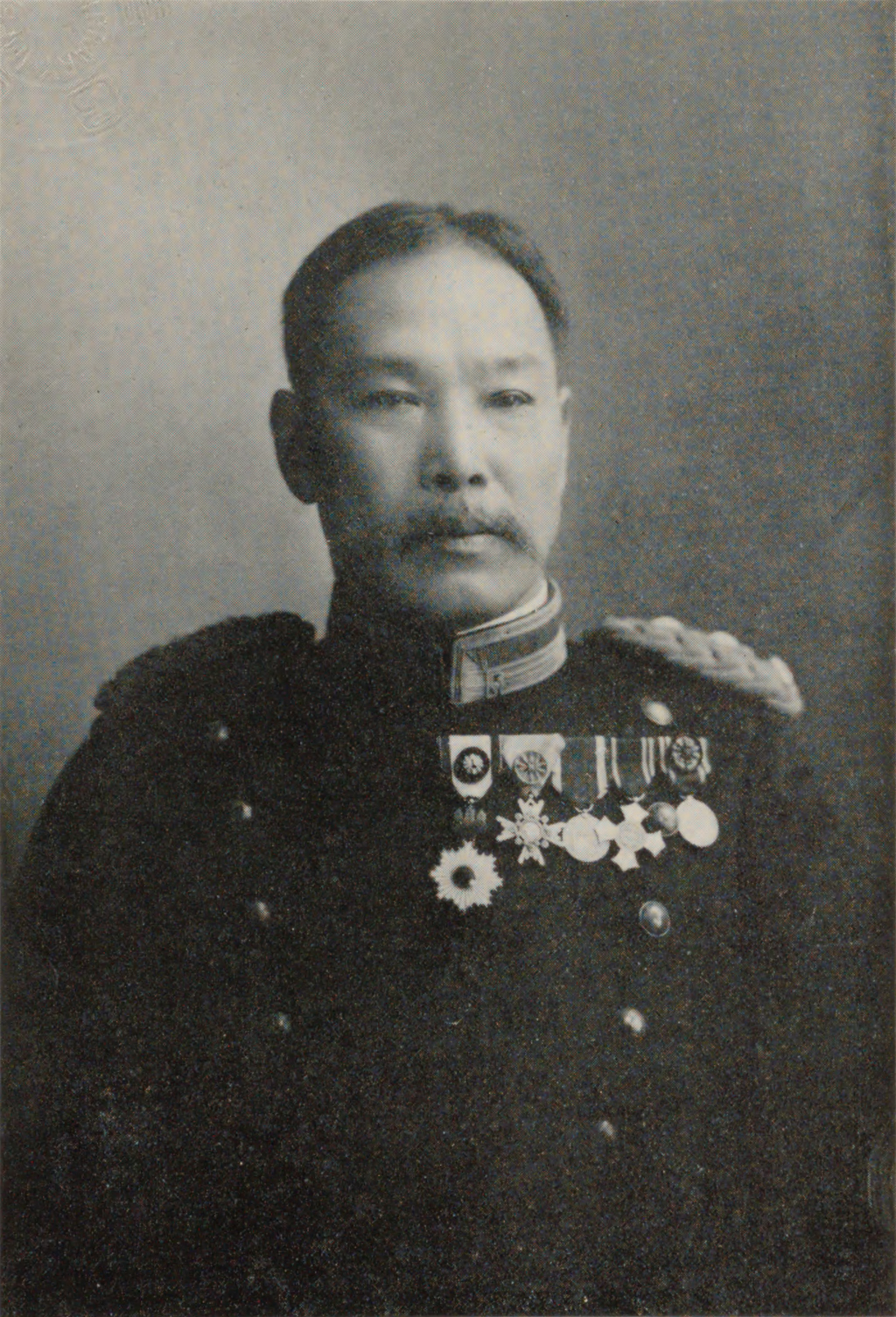