Son of a samurai of the Kagoshima clan. He studied at the clan's school Zoshikan and fought the Boshin War. After serving as a supervisor of students at Kaiseijo and the University of Tokyo, he went to Russia to study in 1870. He graduated from the Department of Law and Politics of St. Petersburg University in 1875. After working at the legations in France and Russia, he made the first explorations of Central Asia by the Japanese and returned to Japan in 1881. He published a report entitled "Chu-ajia kiji" later in 1886. He served as the dajokan dai-shokikan, envoy extraordinary and plenipotentiary in Russia, privy councillor in 1897, and Minister of Foreign Affairs in the second Matsukata Cabinet and the third Ito Cabinet. He was instrumental in diplomacy with Russia including the conclusion of the Nishi-Rosen Agreement over the control of Korea in 1898. 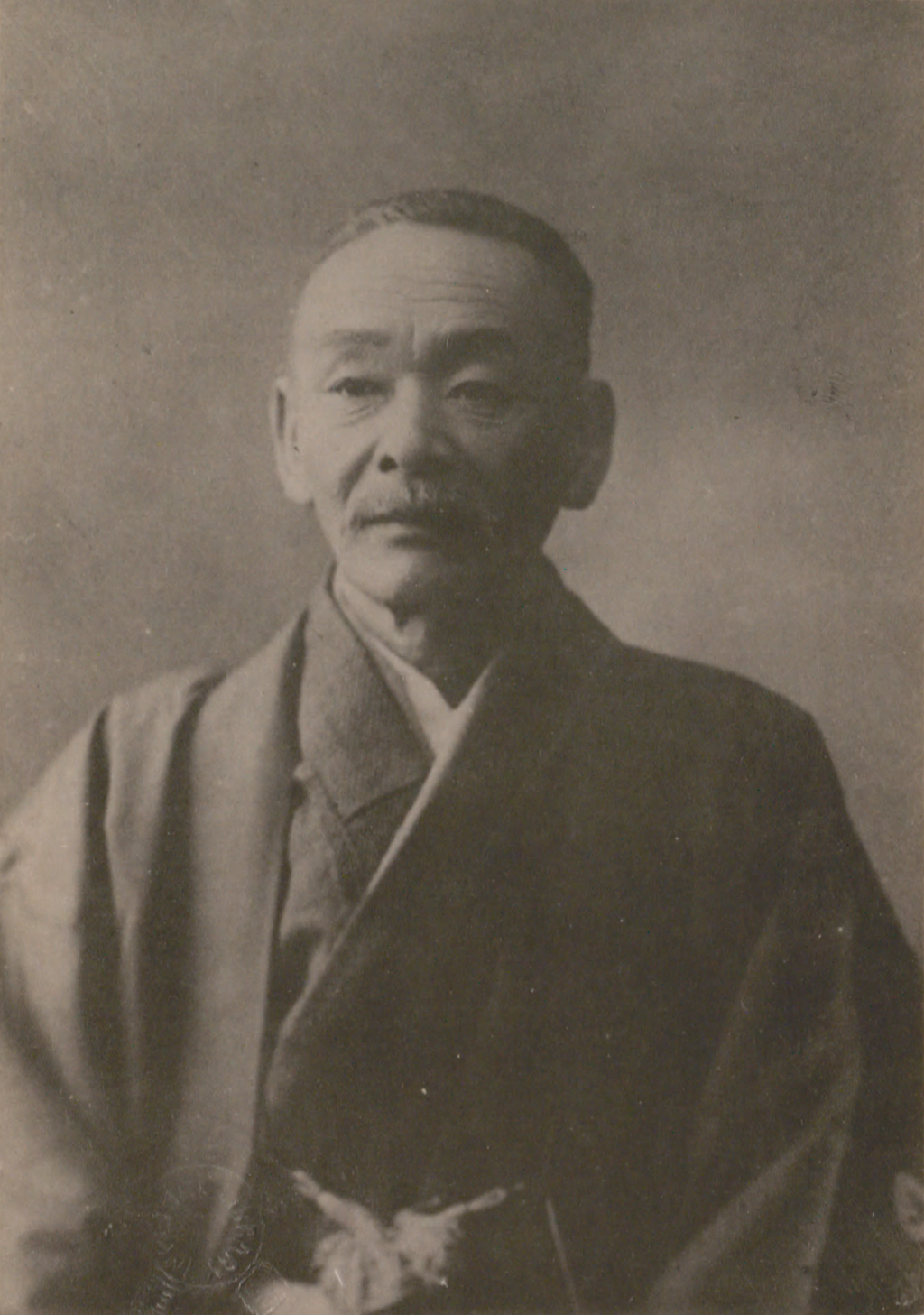