Son of Kanesuke Katsu, a samurai of the Hagi clan and Toshiko, elder sister of Aritomo Yamagata. In 1861, He was an adopted heir of Aritomo Yamagata. He accompanied the Iwakura Mission in 1871 and stayed in Germany to study. After his return to Japan, he served as an apprentice translator of the Ministry of Foreign Affairs and worked in the Japanese Legation in Germany. He became dajokan (Grand Council of State) in 1883 and served subsequently as sanjikan (councillor) of the Cabinet Legislation Bureau, secretary of Aichi Prefecture, governor of Tokushima Prefecture, director-general of the Local Affairs Bureau of the Home Ministry, Minister and Commissioner, and Vice-Minister among other posts before becoming the Minister of Transport, Posts and Telecommunications in the first Saionji Cabinet in 1906. He was selected as a member of the House of Peers in 1908. He was appointed the vice resident-general of Korea in 1910 and after Japan's Annexation of Korea, was commissioned the Inspector General of Political Affairs of the Government-general of Korea to engage in colonial administration. He crushed the Independence movement in 1919 and became the Kanto Chokan (the governor-general of the Kwantung Leased Territory）in 1920. When Aritomo Yamagata died in 1922, he inherited the title of koshaku (prince) and became privy councillor the same year. 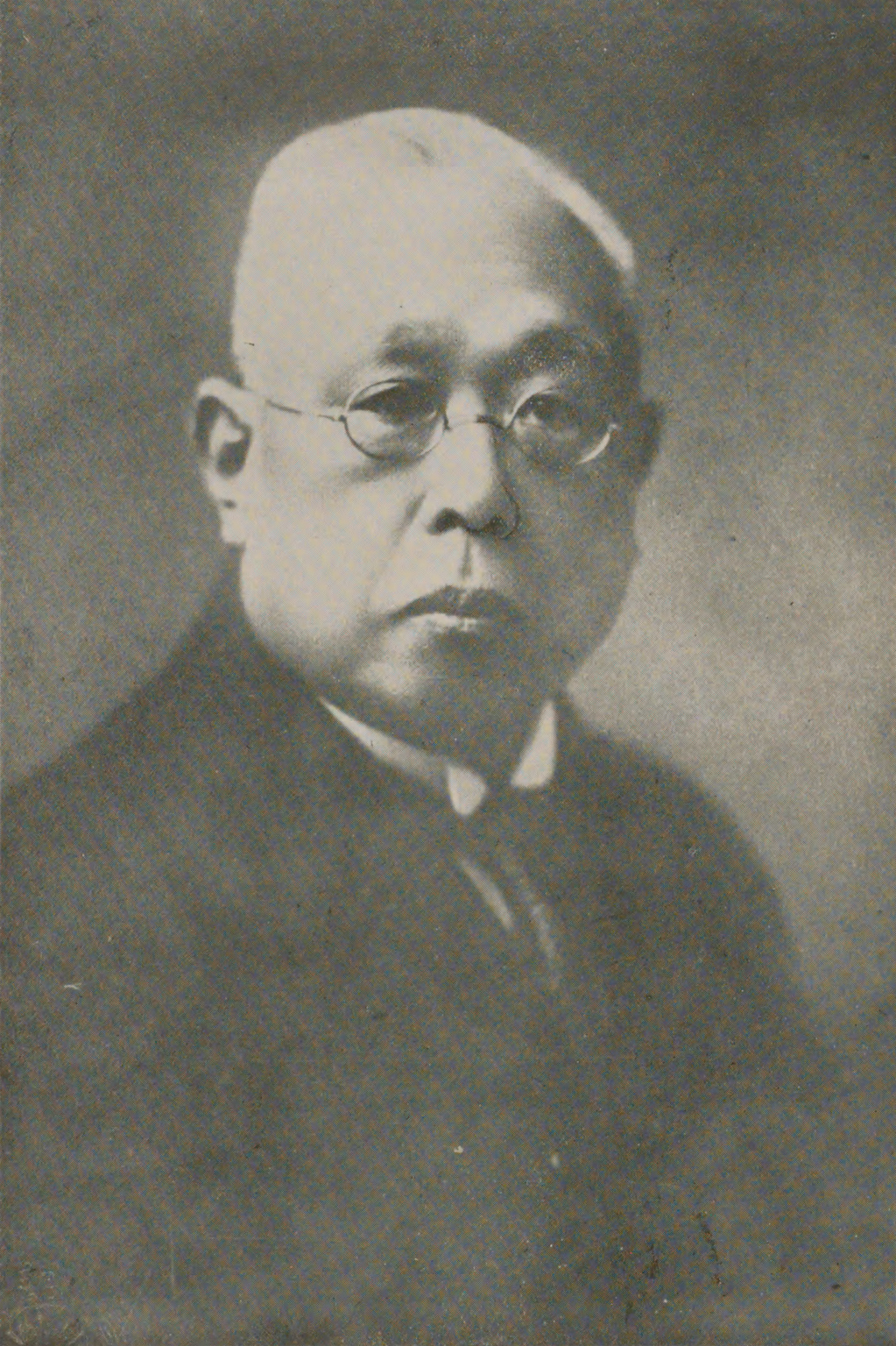