Entered the Maebashi Chugaku in 1899 and while a student, was baptized Christian and also developed an interest in socialist ideas. He entered the Doshisha Shingakko (Doshisha Teological School) in 1904 to drop out in 1907. He launched the "Tohoku Hyoron "in Maebashi the following year, but was imprisoned in violation of the Newspaper Ordinance. He joined Baibun-sha under the management of Toshihiko Sakai in 1911. He became a central writer of the "Shin shakai" (New society) and endeavored to analyze information on the Russian Revolution in particular. After separating from Sakai in 1919, he was active as a national socialist. He completed the translation of "The Capital" for the first time in Japan in 1924. In preparation for the implementation of the universal suffrage elections, he was preparing the establishment of the National Socialist Party, but suffered a sudden death in 1928. 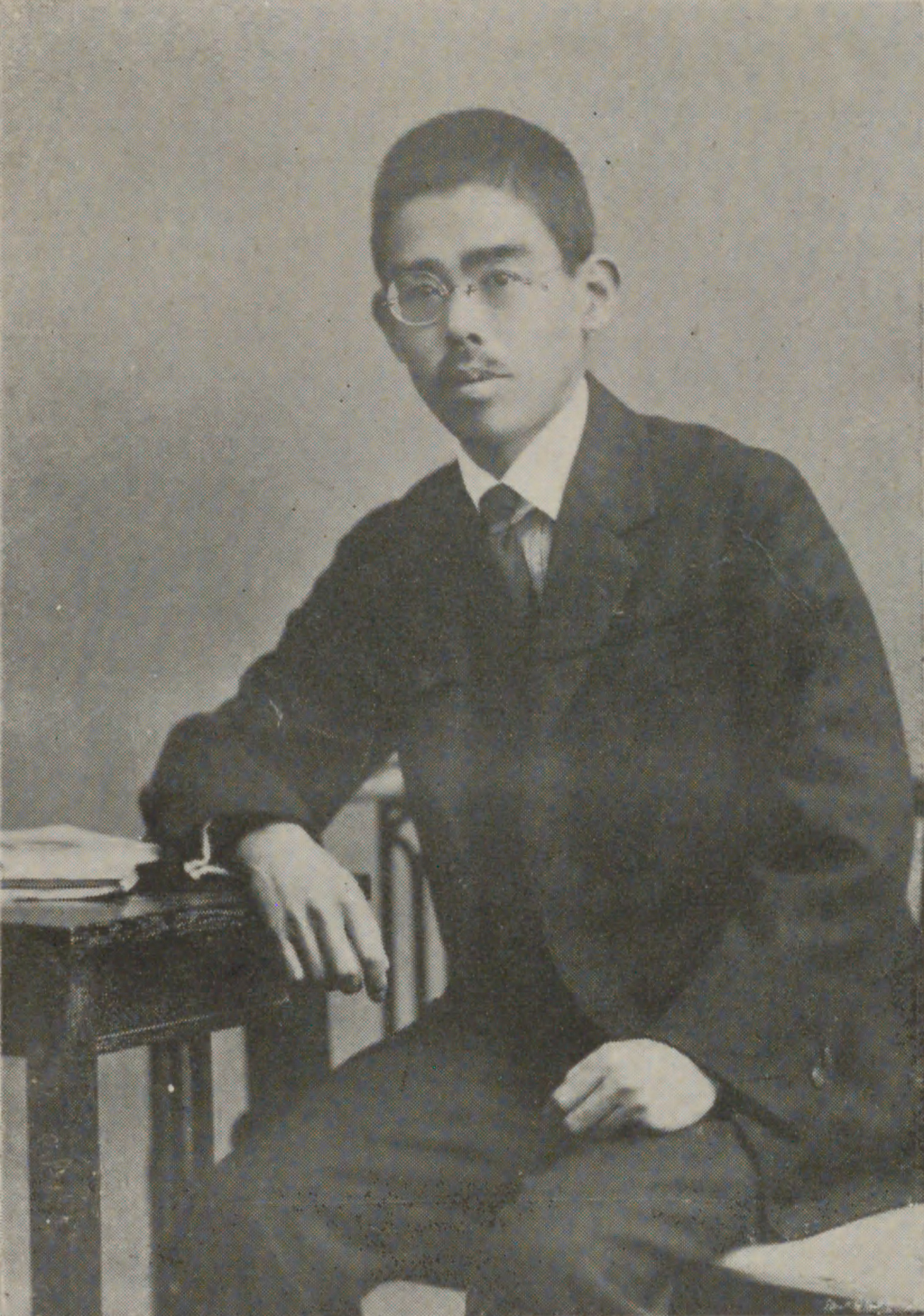