Communications engineer. Born in Tottori, the son of a samurai of the Tottori Clan. In 1886 he started to study at the Imperial University's preparatory school, and in 1890 he entered the Technology College of the Imperial University. After graduation, he entered the Ministry of Communications. He contributed to the construction of submarine cables and other communication-related facilities during the Russo-Japanese War, and was involved in the laying of the Japan-United States submarine cable. He was responsible for a number of inventions related to submarine cables. 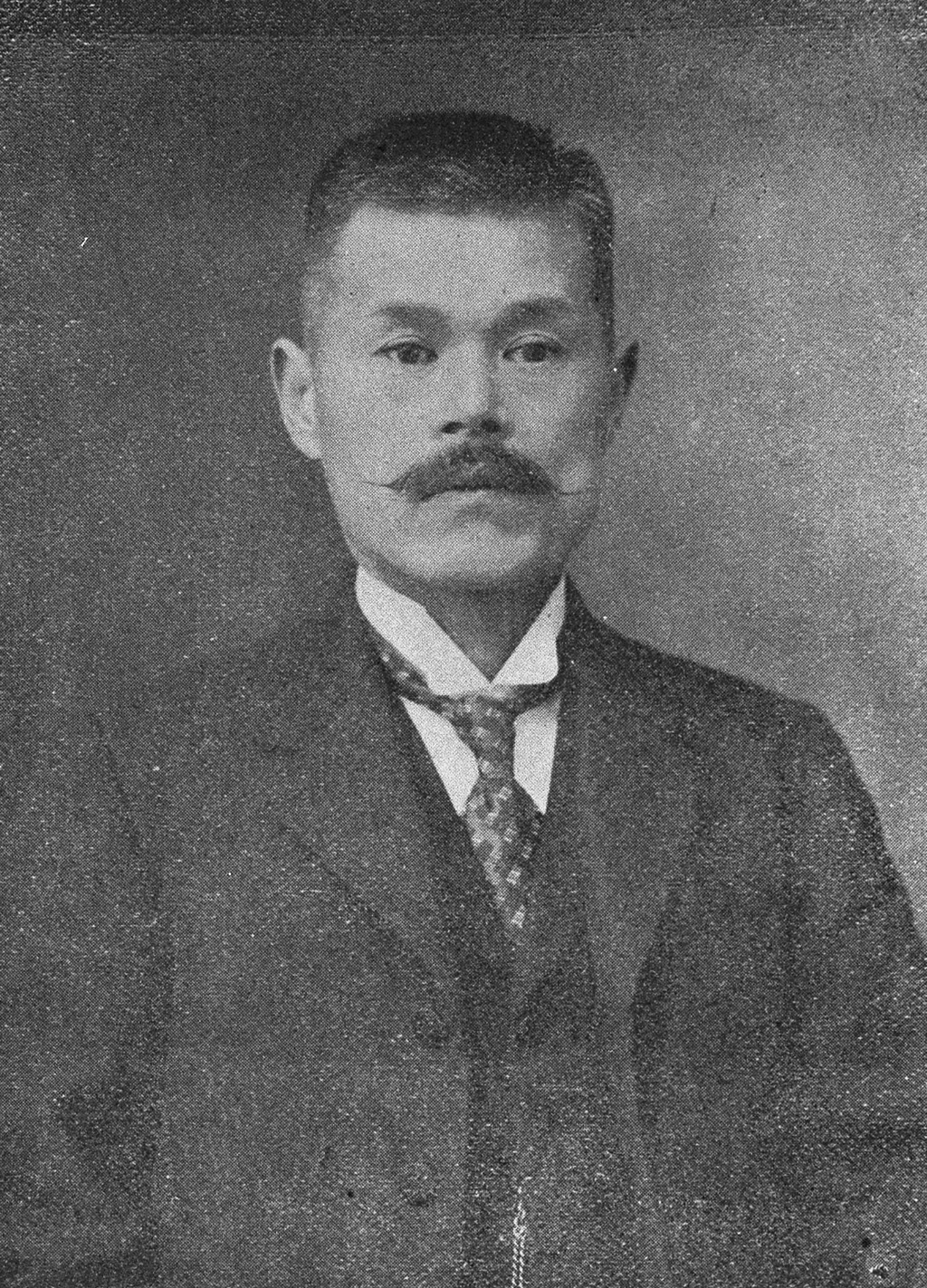