Son of a wealthy farmer Senjuro Sugita. He went up to Tokyo in 1875. He worked as a newspaper journalist and was imprisoned several times because of his criticism toward the government. He was engaged in the Freedom and People's Rights Movement together with Taisuke Itagaki. He formed the Nan'etsu Jiyu-to (Nan'etsu Liberal Party) in 1882. He led a petition campaign for the opening of a national diet as well as a fight against the Land Tax Reforms in his native Fukui Prefecture. Later, he went to Shanghai in 1884 to get involved in the establishment of Toyo Gakkan. He was elected a member of the House of Representatives in the first general election of 1890 (elected nine times in total) and played an important role as one of the foremost parliamentary politicians. He served as the Hokkaido Prefectural Governor in the first Okuma Cabinet, chairman of the House of Representatives and secretary-general of Rikken Seiyukai (Friends of Constitutional Government Party). He was selected as a member of the House of Peers in 1912. 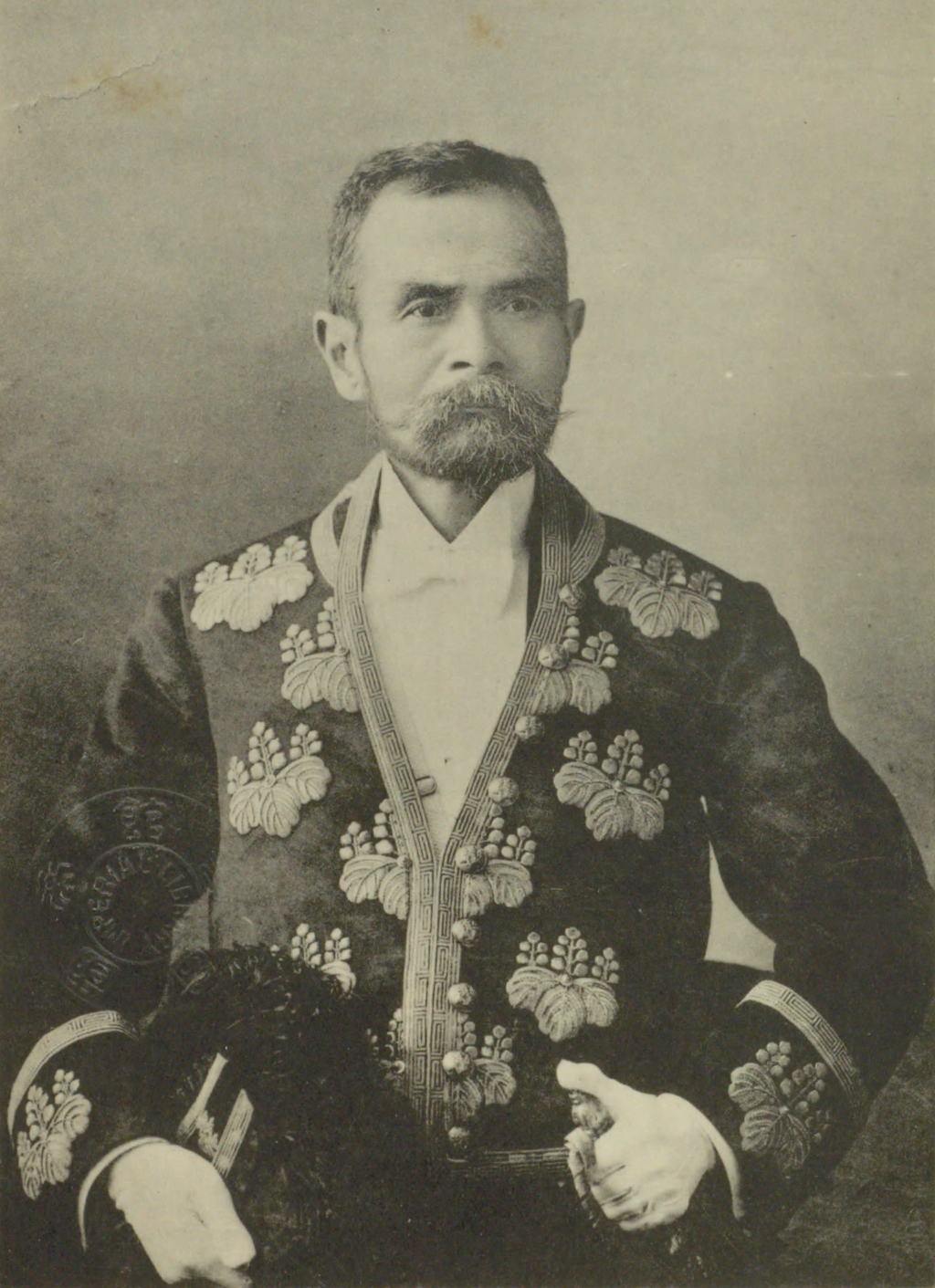