Graduated from the Department of English Political Science of the Tokyo Senmon Gakko (later Waseda University) in 1897 and joined the Ministry of Foreign Affairs in 1898. He participated in the Portsmouth Peace Conference between Japan and Russia in 1905 as the suite of commissioner plenipotentiary. He subsequently served as the consul-general of San Francisco in 1916 before becoming the director-general of International Trade Bureau, the director-general of Political Affairs Bureau in 1918 and the Vice Minister of Foreign Affairs in 1919. During this period, he made efforts toward the relief of Polish refugees and for internationalism as well as peace diplomacy. He became the Washington Naval Conference commissioner plenipotentiary in 1921 and the ambassador extraordinary and plenipotentiary in the United States the following year. A misunderstanding of the contents of a letter sent to the Secretary of State for the blocking of the Japanese Exclusion bill in 1924 allowed the enactment of the bill and after taking responsibility, he came back to Japan. He retired from public office in 1927. 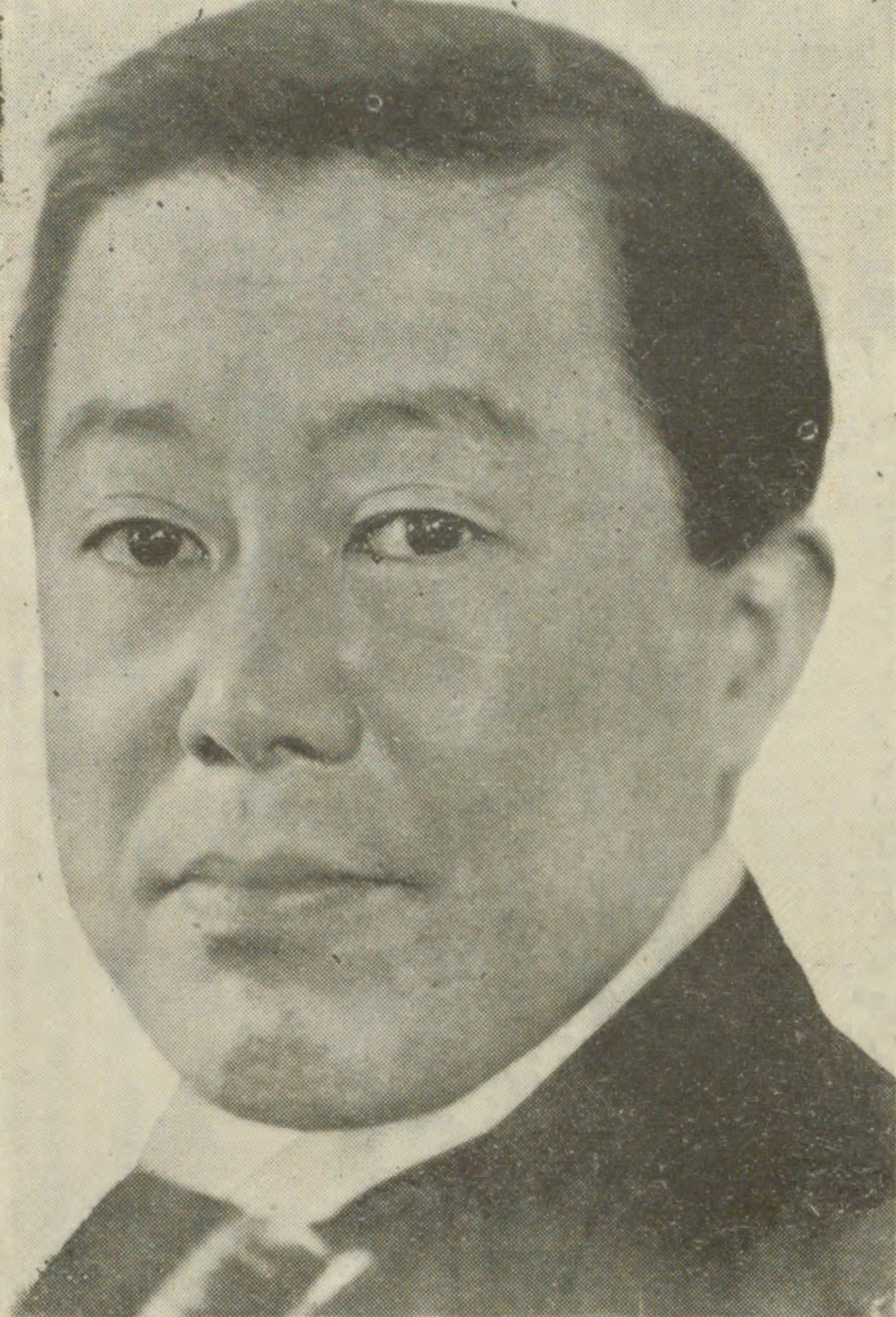