Son of Yoshibee Koizumi, a civil contractor. He worked as an elementary school teacher, a newspaper journalist, a councillor and the chairman of the Yokosuka City Assembly. He was elected a member of the House of Representatives in 1908. He belonged to Yushin-kai and Rikken Doshikai (Constitutional Association of Friends) to move to Kenseikai (Constitutional Association) and served as the secretary-general in 1921. He played an active role in the Movement for Universal Suffrage and the second Movement to Protect the Constitution. He became the vice-chairman of the House of Representatives in 1924 and assumed the position of secretary-general of the Rikken Minsei-to(Constitutional Democratic party) in 1928. He became the Minister of Communications in the Hamaguchi Cabinet in 1929 and he continued in the post in the second Wakatsuki Cabinet. He served as the mayor of Yokosuka-city in 1934 and the Advisor to the Koiso Cabinet in 1944. He was selected as a member of the House of Peers in 1945, but was purged from public office in 1946. The ex-Prime Minister Junichiro Koizumi is his grandson. 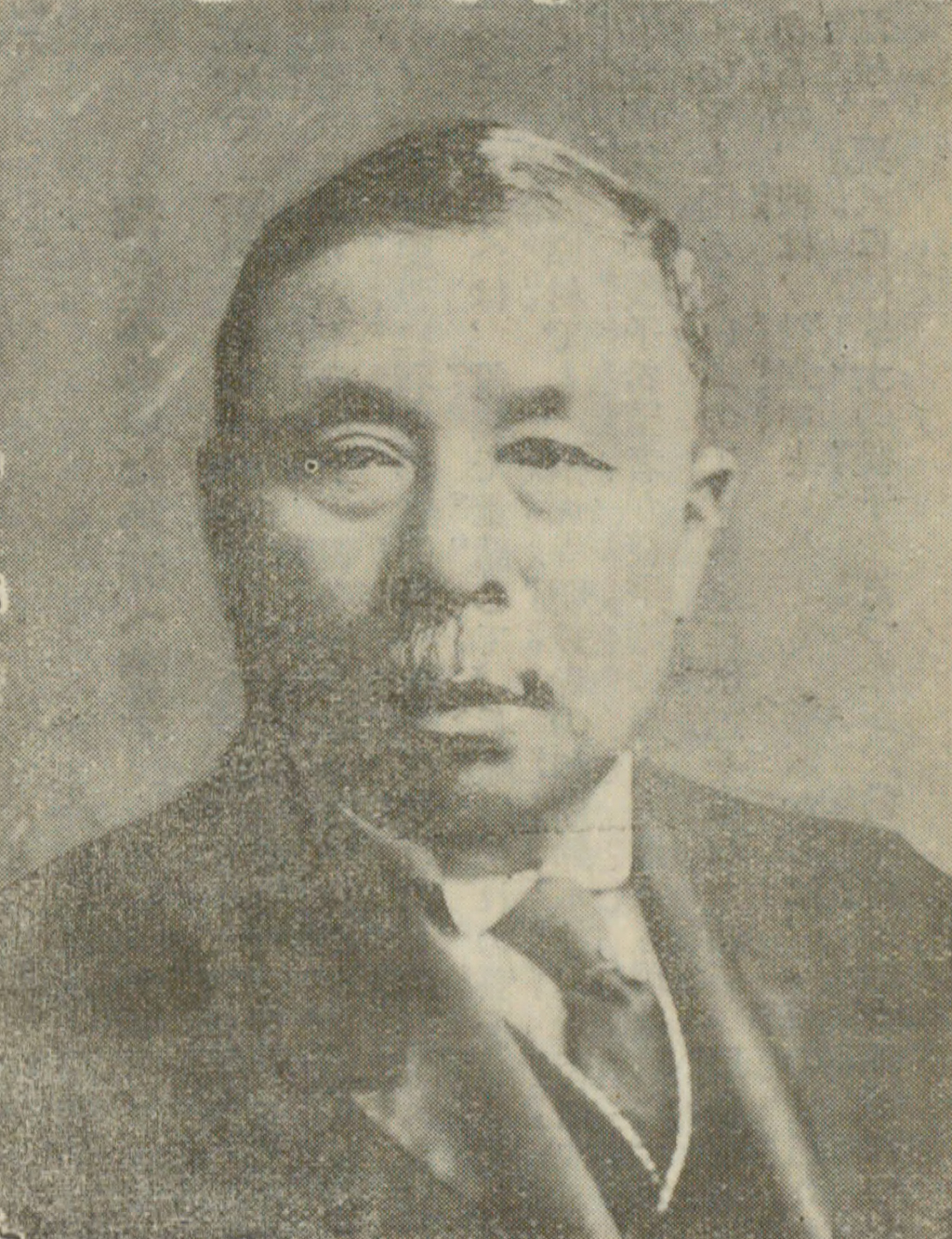