Hirose was his birth name. Stepson of Tamizo Wakao. After graduating from Tokyo Hogakuin (later Chuo University) in 1893, he served as the manager of Wakao Ginko (Wakao Bank). Later, he moved to Tokyo Dento (Tokyo Electric Light Company) and served as executive director and vice-president before becoming president in 1926. He was elected a member of the House of Representatives in 1917 and was elected consecutively three times. He served as director of general affairs of Rikken Seiyukai (Friends of Constitutional Government Party) in 1925 and was selected as a member of the House of Peers by Imperial command in 1927. He served as Parliamentary Vice-Minister of Railways in the Inukai Cabinet in 1931. He also served as executive in Shin'etsu Denryoku, Daido Denryoku, Fuji Seishi (Fuji Paper Mill Co.) and Toyo Muslin. 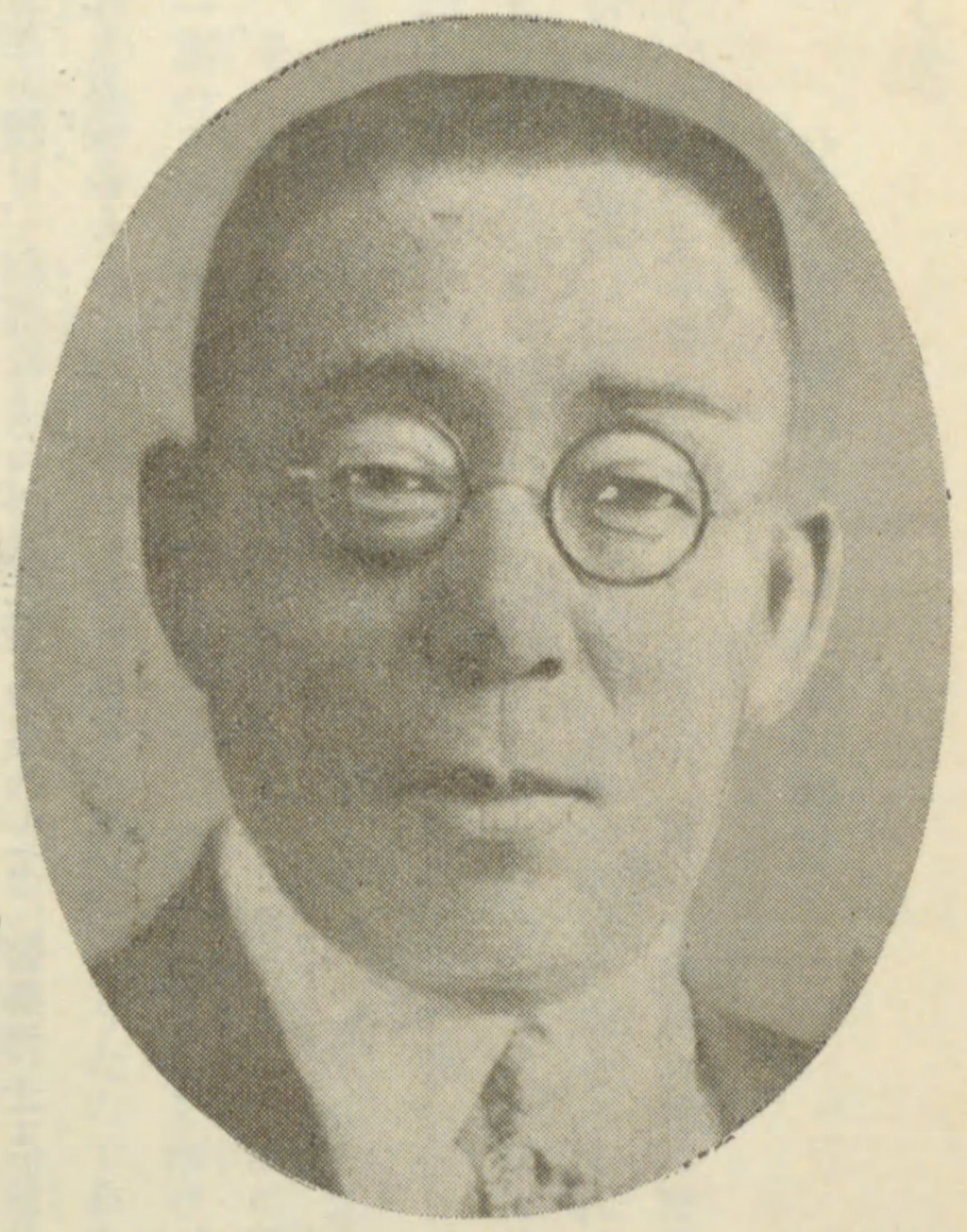