Graduated at the top of the class from the Law College of the Imperial University in 1889. After serving as professor of Tokyo Norin Gakko (Agriculture and Dendrology College), he joined the Ministry of Agriculture and Commerce. He became the director-general of the Industrial Affairs Bureau in 1897 and got involved in the enactment of Factory Law. After retirement from public office, he became the counselor of Nihon Kangyo Ginko (Industrial Bank of Japan) and served as vice-president before becoming president in 1911. He became a member of the House of Peers in 1922. While he was committed to the enactment of the Law of Tenancy, he contributed to the development of Sangyo Kumiai (industrial cooperative) as the President of Sangyo Kumiai Chuokai. 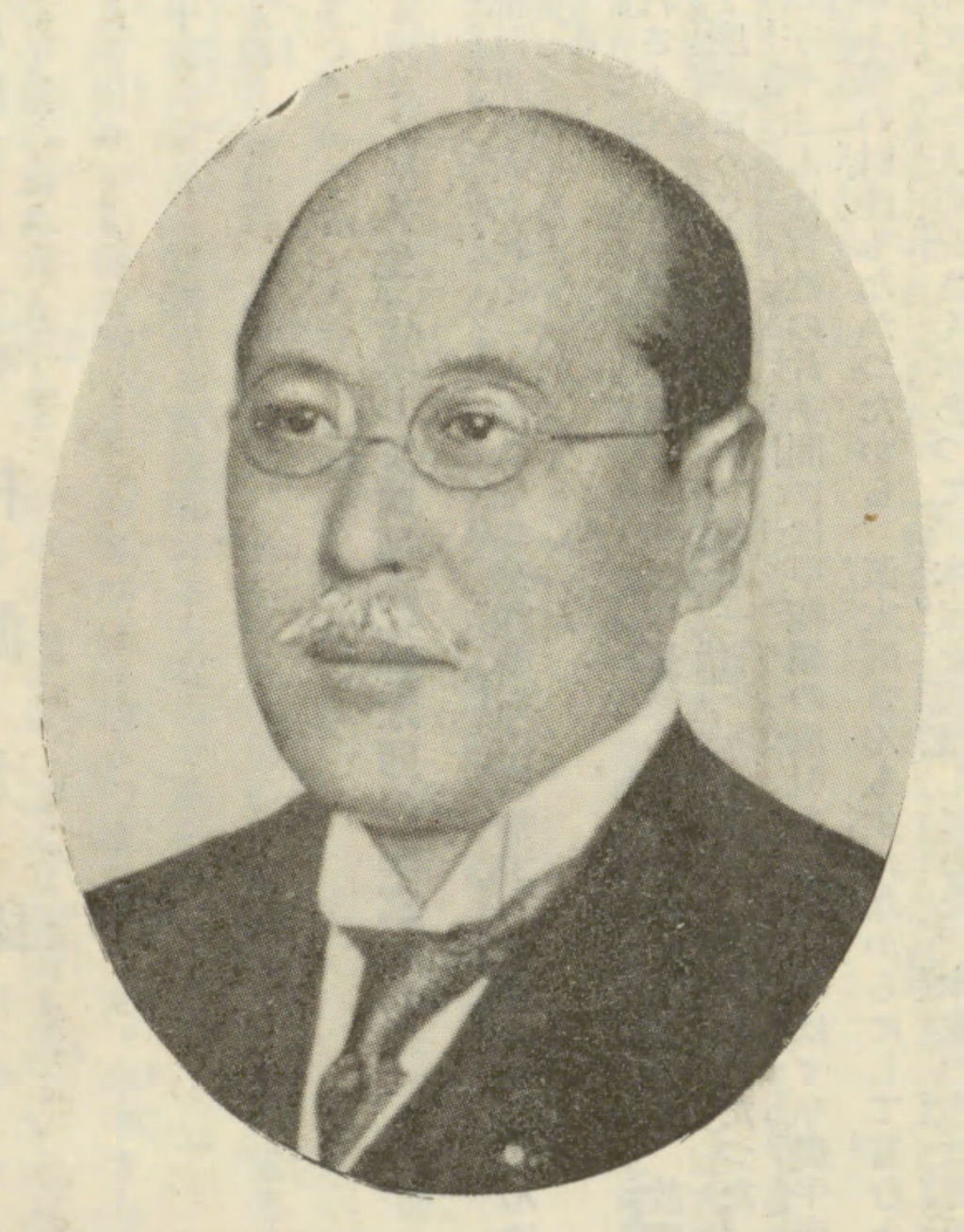