Third son of Ichisuke Katakura, a wealthy farmer and was adopted by the house of Imai. He went to the United States in 1886. After returning to Japan in 1890, he became the chief of Matsumoto Seishi owned by the house of Katakura. He formed the Katakura -gumi together with his senior brother Kanetaro Katakura and was engaged in the management of the silk industry in 1895. He was selected as a member of the House of Peers in 1918. He became the vice-president when Katakura Seishi Boseki (Katakura Silk Spinning) was formed in 1920 and became president in 1933. In addition, he served as the president of the Association for the New York World Fair 1940, president of the Sericultural Science Institute, president of Nihon Sanshi Tosei(Japanese Sericultural Control Company). He made efforts toward the improvement of sericulture technique, including the propagation of the single-generation silkworm hybrids, research and support for the commercialization of the multi-roller silk reeling machine by Naosaburo Minorikawa, and development of sericultural science, among other works. He was instrumental in the relief work of the sericulture industry after the World War I and also made a contribution toward the control of the sericulture industry in the beginning of the Showa era. 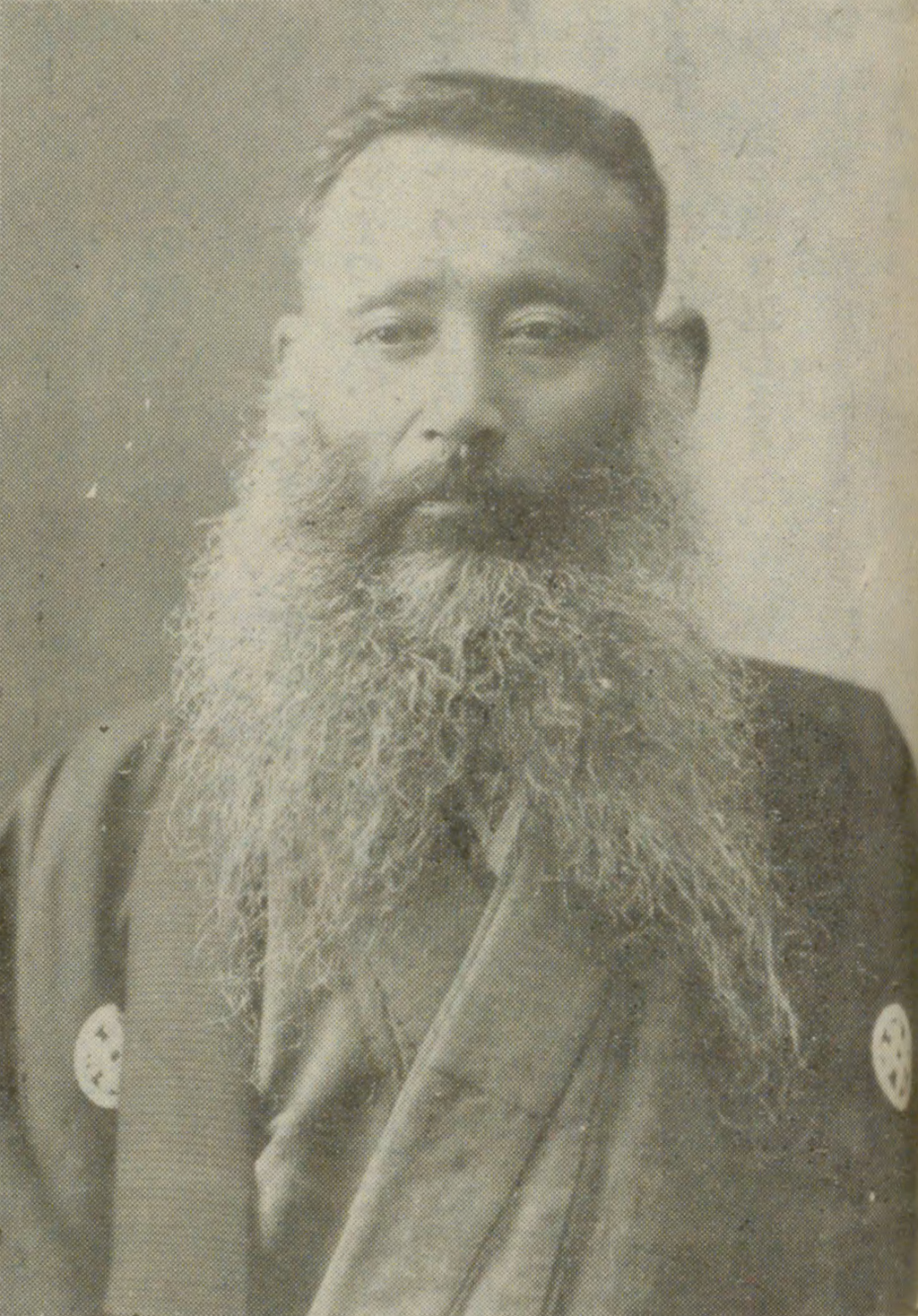