Son of a samurai of the Takato clan and junior brother of Shuji Izawa. After graduating from the Law College of the Imperial University in 1895, he joined the Home Ministry. After serving as the respective governor of Wakayama Prefecture, Ehime Prefecture and Niigata Prefecture, he took the position of the Superintendent-General of the Metropolitan Police Department in 1914. He was selected as a member of the House of Peers by Imperial command in 1916. He formed the Dosei-kai faction affiliate with the Kenseikai (Constitutional Association) and became one of the central figures opposed to Rikken Seiyukai (Friends of Constitutional Government Party) in the House of Peers. He served as the governor-general of Taiwan in 1924. He was appointed the mayor of Tokyo only to resign from the post three months later in 1926. He was instrumental in the formation of Rikken Minsei-to(Constitutional Democratic Party) in 1927, but he did not join the party. He was appointed privy councillor in 1940. He was purged from public office in 1947. 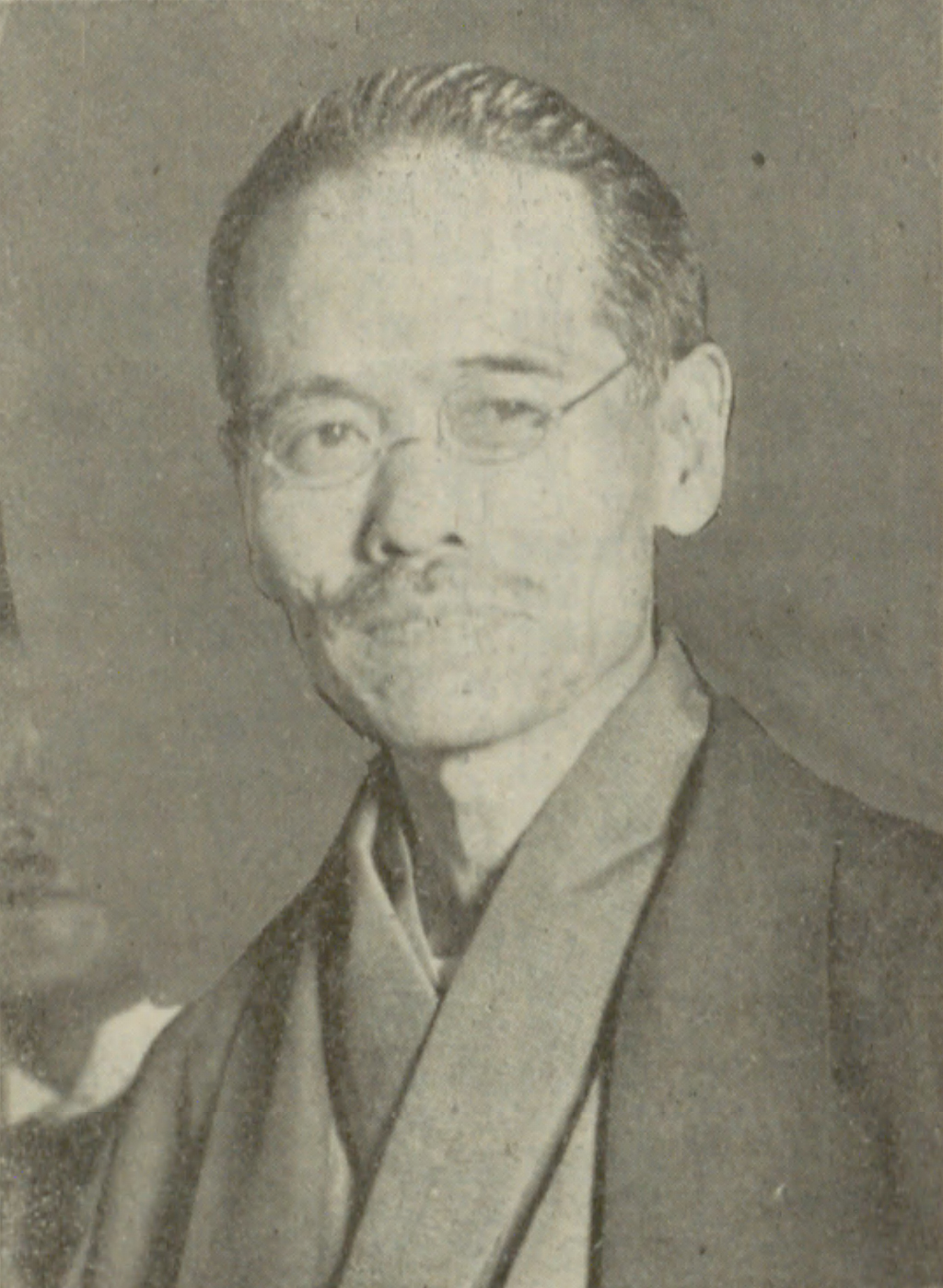