Pioneer of modern Japanese statistics. Both his father Yasusuke and grandfather Keisuke were doctors. When he was around 10 years old, he became an orphan. He studied Dutch studies under Koan Ogata, Seikei Sugita, and Kaishu Katsu, among others, after having worked at Ueno Hakurai-ten under the ownership of watchmaker Toshinojo Ueno. He served Councillor Masahiro Abe, a roju (senior councilor of the Shogunate government) and took the position of the assistant professor at Bansho Shirabesho (Institute for the Study of Barbarian Books) and professor at Shogunate's Kaiseijo. He learned about the existence and importance of western statistics from Dutch books. After the Meiji Restoration, he contributed to the establishment and advancement of national statistics having served as Shoin-Shohyo Kacho (director for the establishment of the state organ) in 1874 and the Chief Secretary of Statistics Bureau in 1881. Jur. d.. 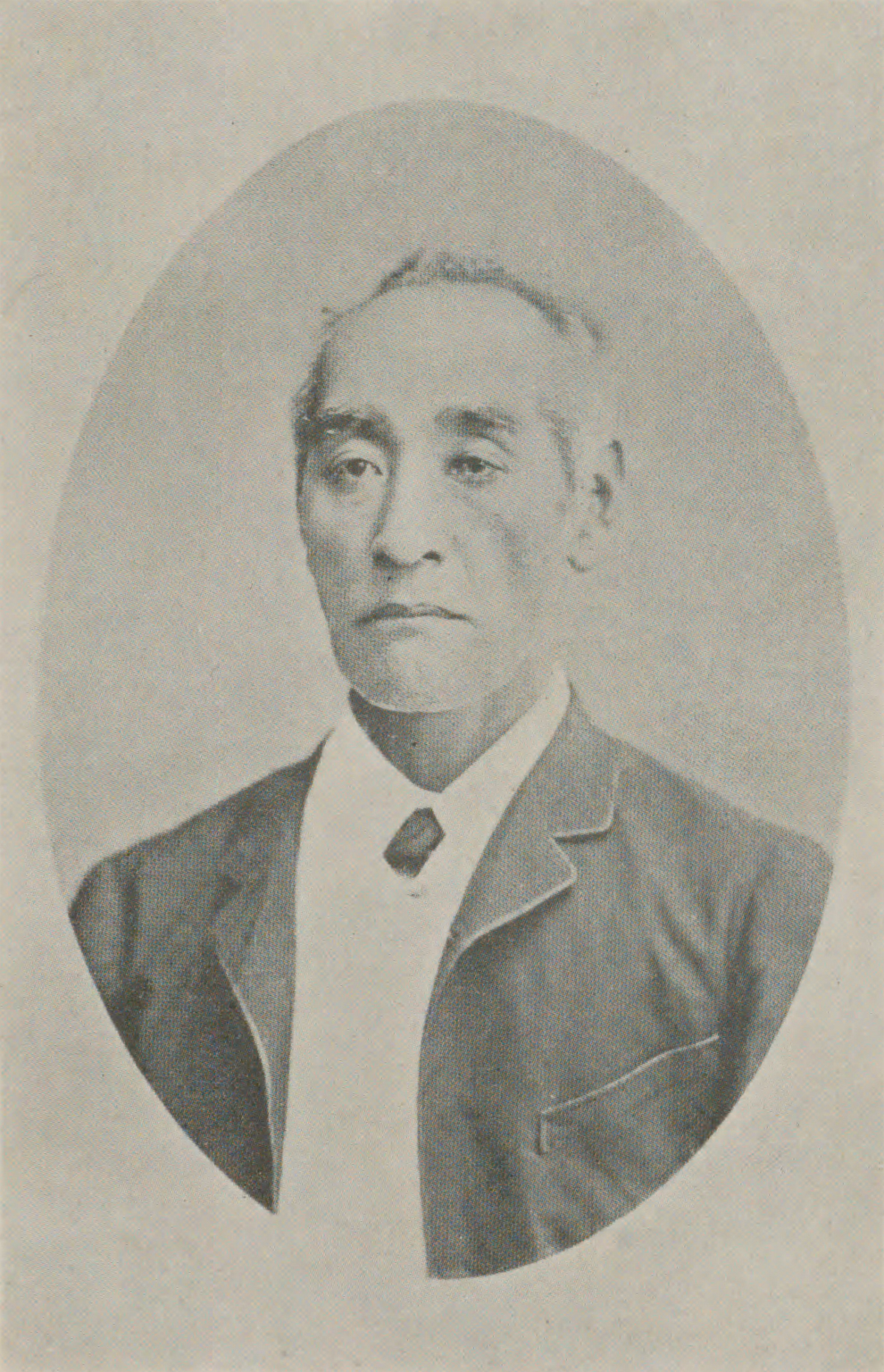