Son of a samurai of the Fukuoka clan. He went to study at the Harvard University in the US in 1875. After returning to Japan in 1881, he joined the Ministry of Foreign Affairs to temporarily move to the Ministry of Communications. After moving back to the Ministry of Foreign Affairs again, he served as the director of the Research Bureau and the director of the Political Affairs Bureau before assuming the envoy extraordinary and plenipotentiary in the US in 1894. He worked in Italy and France in order to be in charge of Commerce Treaty revision negotiations. He was appointed the envoy extraordinary and plenipotentiary in Russia and made efforts toward the negotiations with Russia before the start of the Ruso-Japan War in 1901. He was appointed as the first ambassador extraordinary and plenipotentiary in France in 1906 and made efforts toward the conclusion of the Franco-Japanese Agreement and the revision of Trade Treaty. He was awarded the title of shishaku (viscount) in 1912. He became privy councillor in 1932. 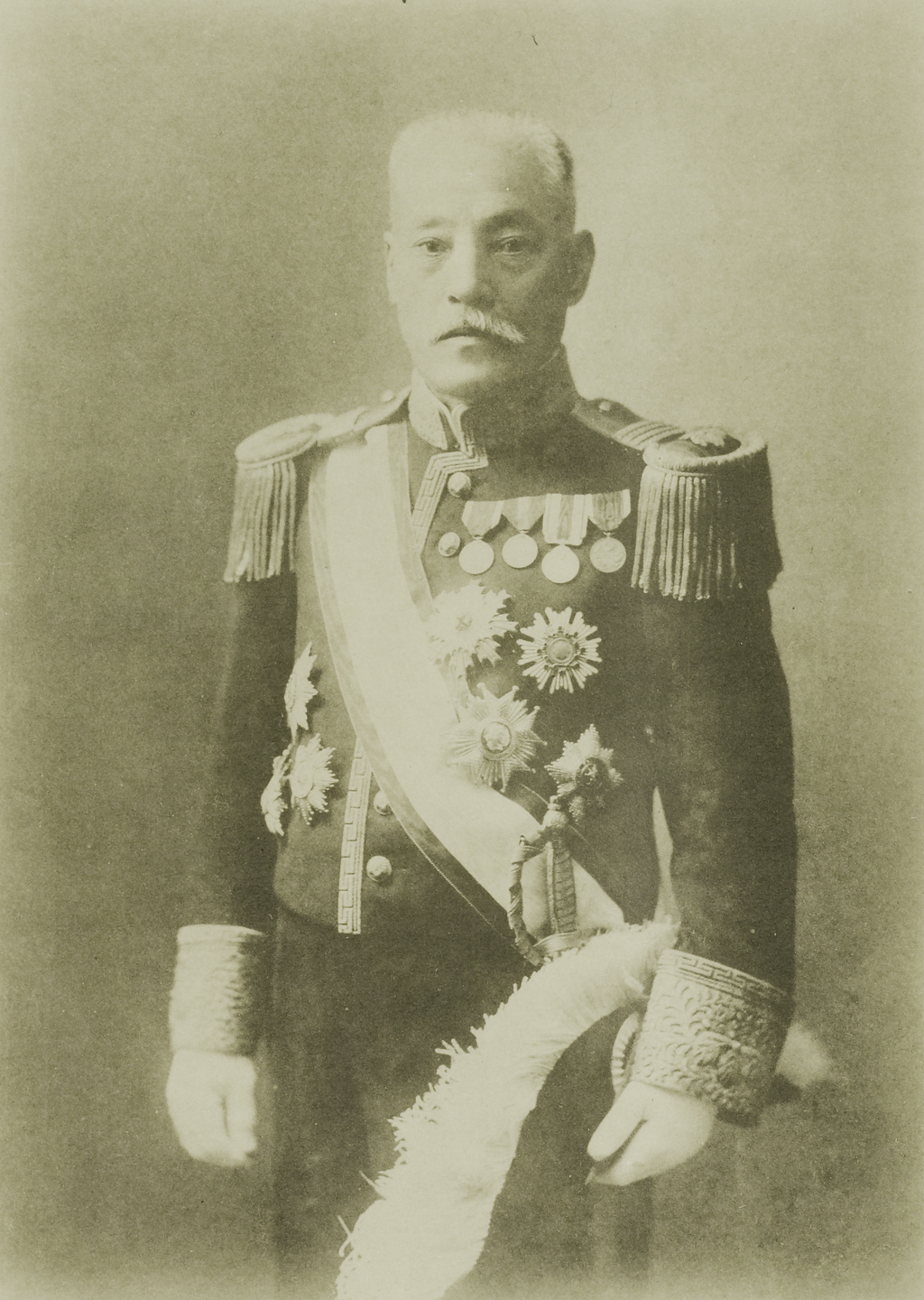