Second son of Sukeo Kabayama, a samurai of the Kagoshima clan. He graduated from all courses of Yale University Graduate School and received his juris doctor degree in 1893. He served as sanjikan (councillor) of the Government-General of Formosa, secretary to the Minister of Overseas Affairs and concurrently Director of the Secretarial Division, secretary to the Prime Minister and secretary to the Education Minister before retiring from public office in 1900. He became executive director of the South Manchuria Railways Company in 1914 and made efforts in the management of Fushun Tanko and the founding of the Anzan Iron Works. He assumed the post of Chief Secretary of the second Yamamoto Cabinet in 1923 as a central figure of the Satsuma faction. He was instrumental in the restoration of the metropolitan city after the Great Kanto Earthquake as the san'yo (senior councillor) of the Imperial City Restoration Department He was selected as a member of the House of Peers in 1924. 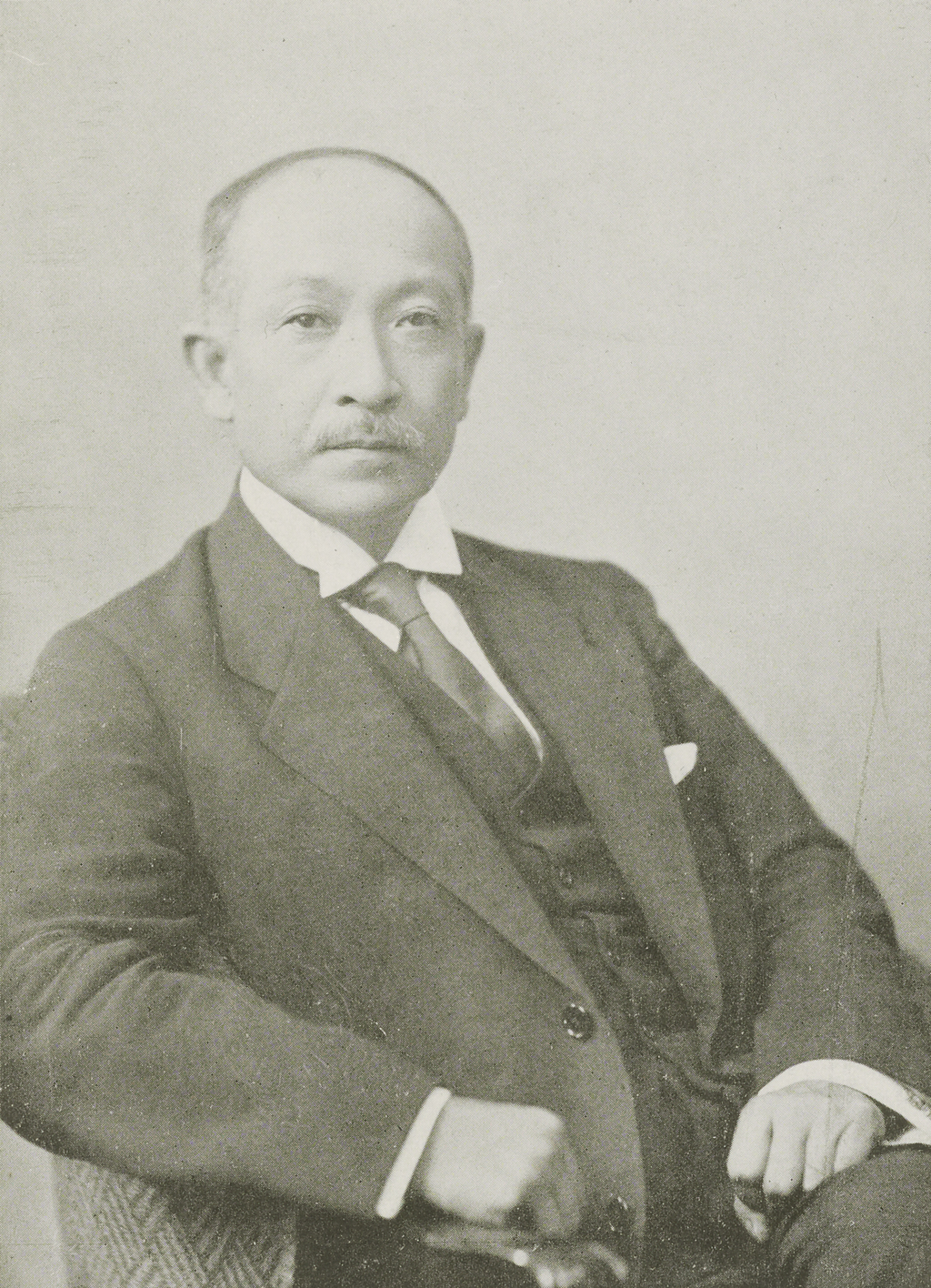