Fourth son of Sensai Nagayo. Adopted son of Shoichi Iwanaga, executive director of NYK Line. He graduated from the Law College of the Imperial University of Kyoto in 1909. He joined the South Manchuria Railways Company in 1911. He served as the station master of Changchun and worked at the transport department. He left the company in 1917. He served as secretary to the president of the Railways Department and director of Archives Division and retired from public office in 1918. He served also as executive director of Kokusai Tsushinsha in 1921 and its vice-president before becoming executive director of Nihon Shimbun Rengo-sha in 1926. He advocated the importance of a national news agency to Prime Minister Inukai. He became president of Domei News Service, the only news agency mergered with Dentsu, in 1936. He was selected as a member of the House of Peers by Imperial command in 1938. 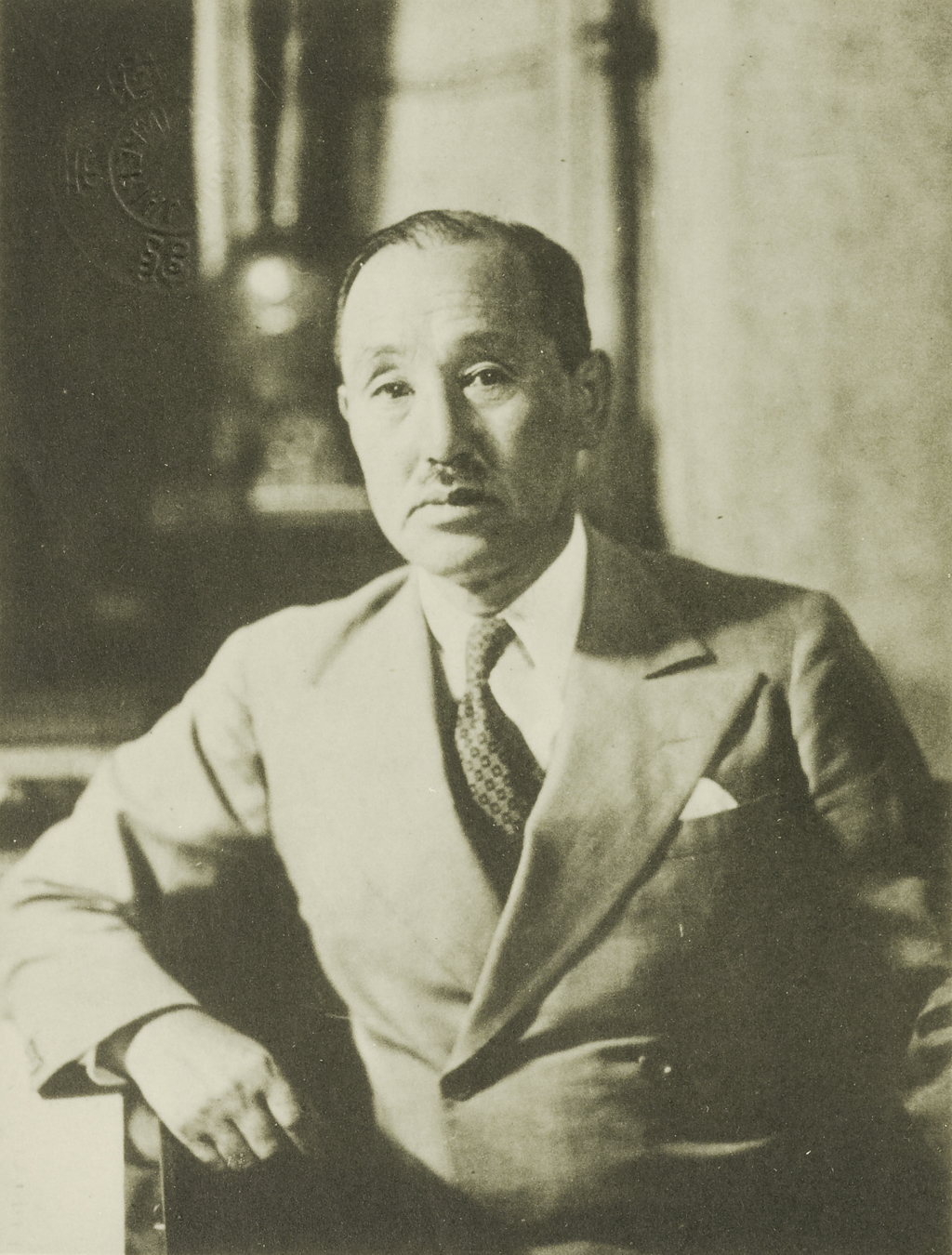