Son of a common foot soldier of the Hiroshima clan. He graduated from the Law College of the Imperial University and joined the Ministry of Foreign Affairs in 1890. He served in England and Russia. He also served as lecturer at the Tokyo Senmon Gakko(later the Waseda University) and lecturer of Wafutsu Horitsu Gakko (Tokyo School of Japanese and French Law). He was appointed sanjikan (councillor) of the Ministry of War and sanjikan (councillor) of the Cabinet Legislation Bureau to participate in the International Red Cross Convention in 1906. He subsequently served as sanjikan (councillor) at the Government-General of Korea, acting director of Chief Secretary of Chusuin （Advisory Body for Governor General of Korea) in 1916 and Civil Commissioner for the Defense Forces of Qingdao in 1917. After retiring from public office, he became executive director of Hosei University and became president in 1933. Jur. d.. 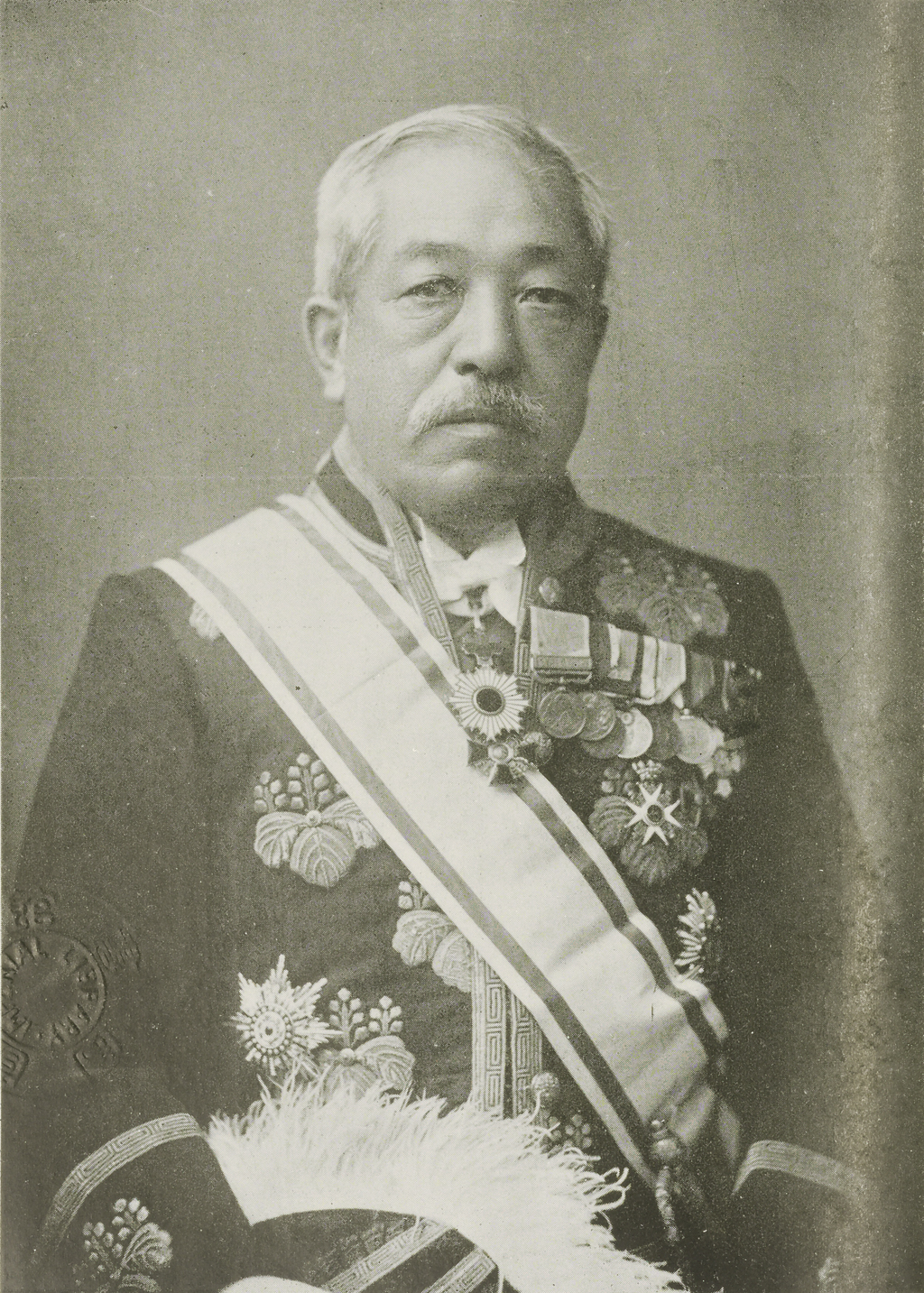