Scholar of Chinese classics. Son of a merchant. He studied under Hokoku Yamada, Totsuan Ohashi and Koan Fujimori, among others. He took the position of edohantei tokugaku (a school inspector at the residence maintained by a daimyo in Edo） by invitation of Katsukiyo Itakura, head of the Bitchu Matsuyama clan. After the Meiji Restoration, he joined the Imperial Household Ministry and concurrently served as professor at the Univerity of Tokyo from 1885. He became doctor of literature. He subsequently served as Shoryo no kami, a member of the House of Peers, editor-in-chief of the "Koji ruien", Togu jiko (lecturer) to the Crown Prince and court councillor. He was academically versed in Neo-Confucianism. He was also versed in the studies of the era of the Ming and the Qing dynasties and was considered as the authority of Chinese studies in the Meiji era. Jun Kawada was his third son. 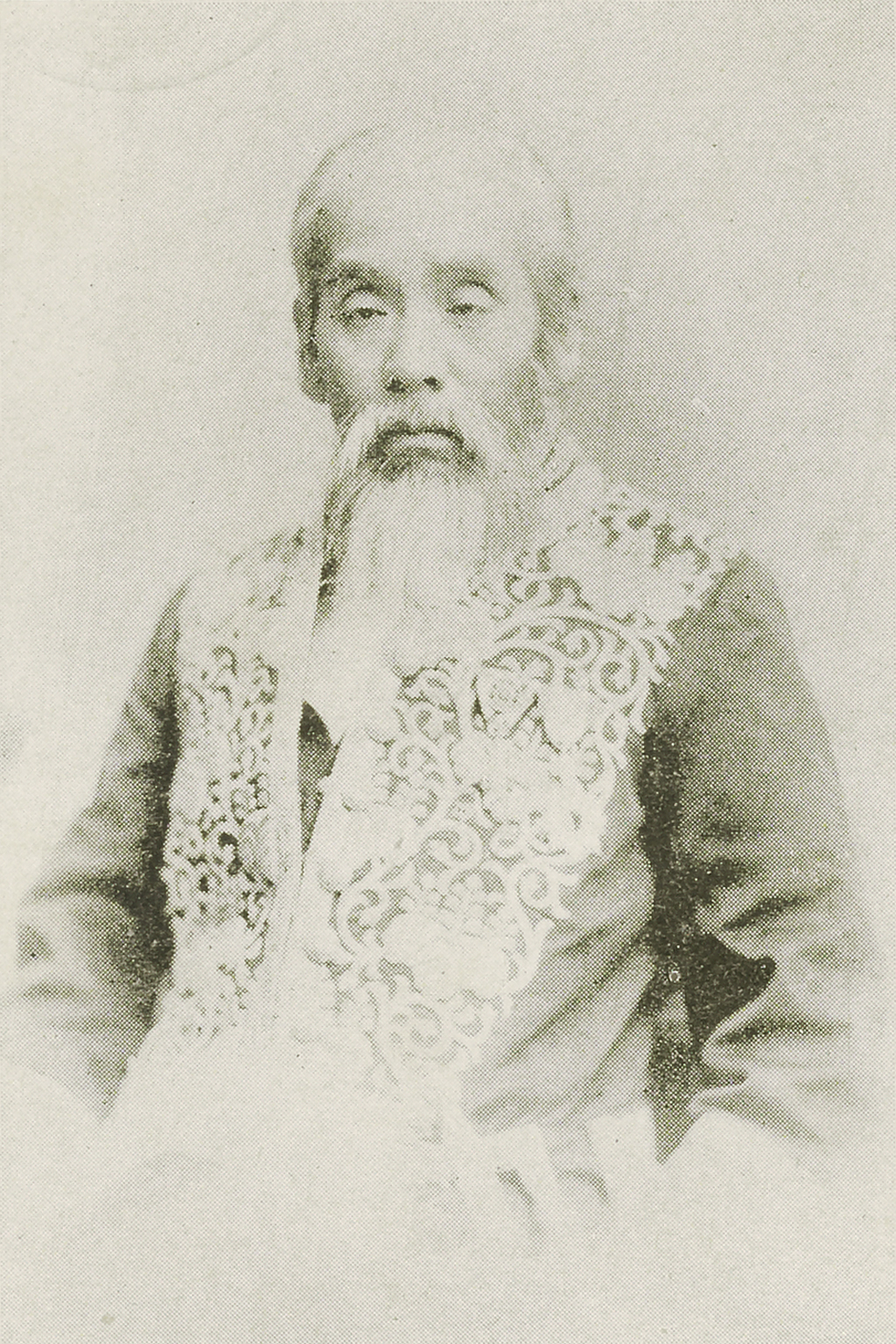