Son of Roro Sakatani a Confucian scholar. He graduated from the Tokyo English School. After studying at Daigaku Yobimon (later First Higher School), he graduated from the Department of Political Science and Financial Technology in the Faculty of Literature of the University of Tokyo in 1884. He joined the Ministry of Finance the same year. He served as director of Budget Bureau and Vice-Minister of Finance. As the Minister of Finance in the first Saionji Cabinet between January of 1906 and January of 1908, he played an important role in the finance of the Russo-Japanese War and the postwar financial management. He served as the mayor of Tokyo-city from 1912 to 1915 and as a member of the House of Peers from 1917 to 1941 (as a danshaku (baron) member of the House of Peers). He also served as the president of Senshu University. Doctor of Jurisprudence. He was a stepson of Eiichi Shibusawa. 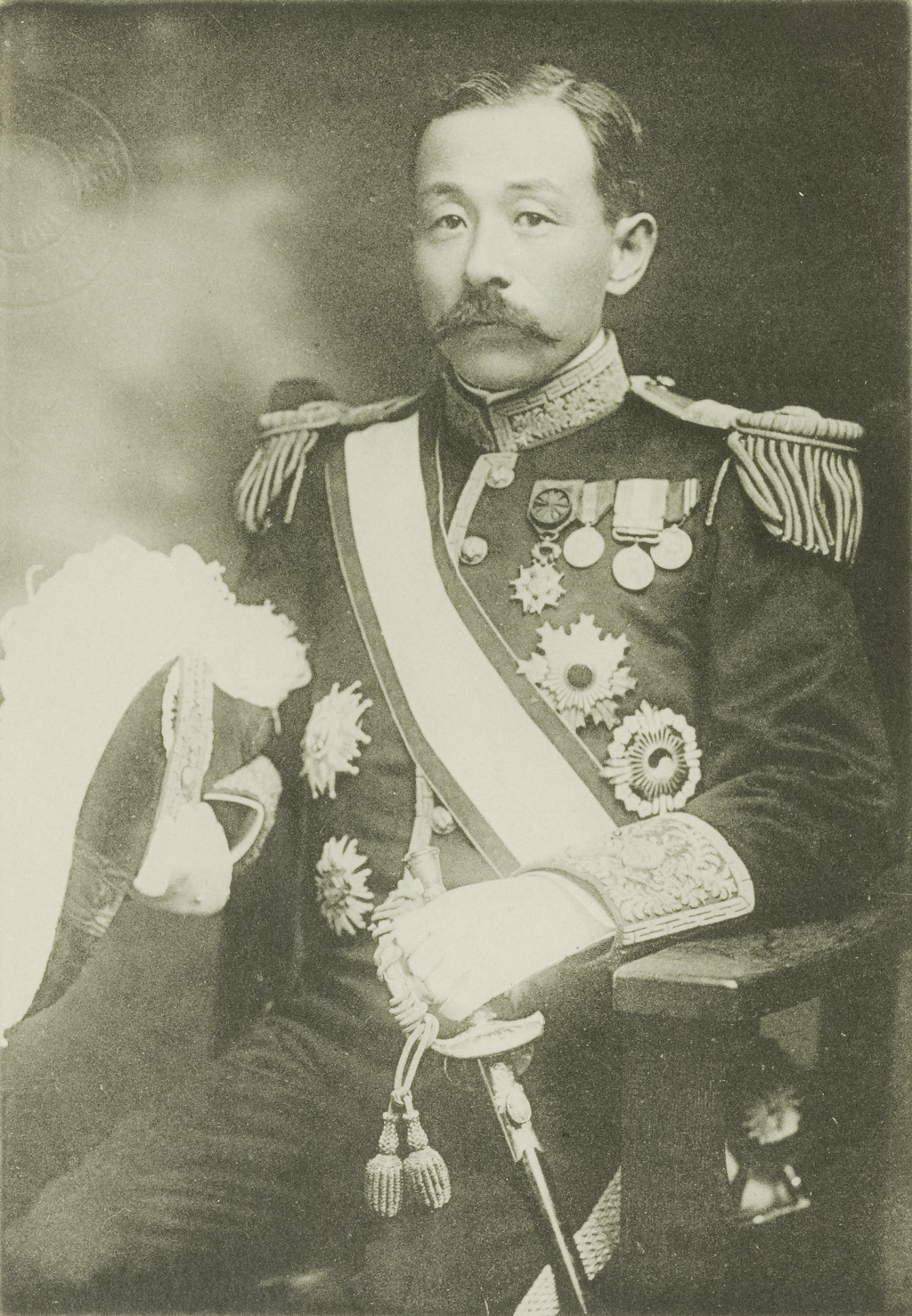