Son of a samurai of the Kagoshima clan. After fighting the Boshin War, he advanced his career in the police force. In 1893, he began serving as the respective governor of Shimane, Yamaguchi, Kumamoto and Miyagi. He served as Superintendent-General of the Metropolitan Police Department in the second Yamagata Cabinet in 1898. He was selected as a member of the House of Peers in 1900. In 1903, he began serving as the Communications Minister、Agriculture and Commerce Minister and Home Minister in the first to the third Katsura Cabinet. He participated in the formation of the Rikken Doshikai (Constitutional Association of Friends) in 1913 and served as the Agriculture and Commerce Minister in the second Okuma Cabinet in 1914. He served as the Home Minister to lead the crackdown on electoral violations and played a central role in the winning of the governing party in 1915. He was suspected of corruption over the issue of "Increasing the Army by Two Divisions" the previous year and after resigning the post of Home Minister, he retired from politics. shishaku (viscount). 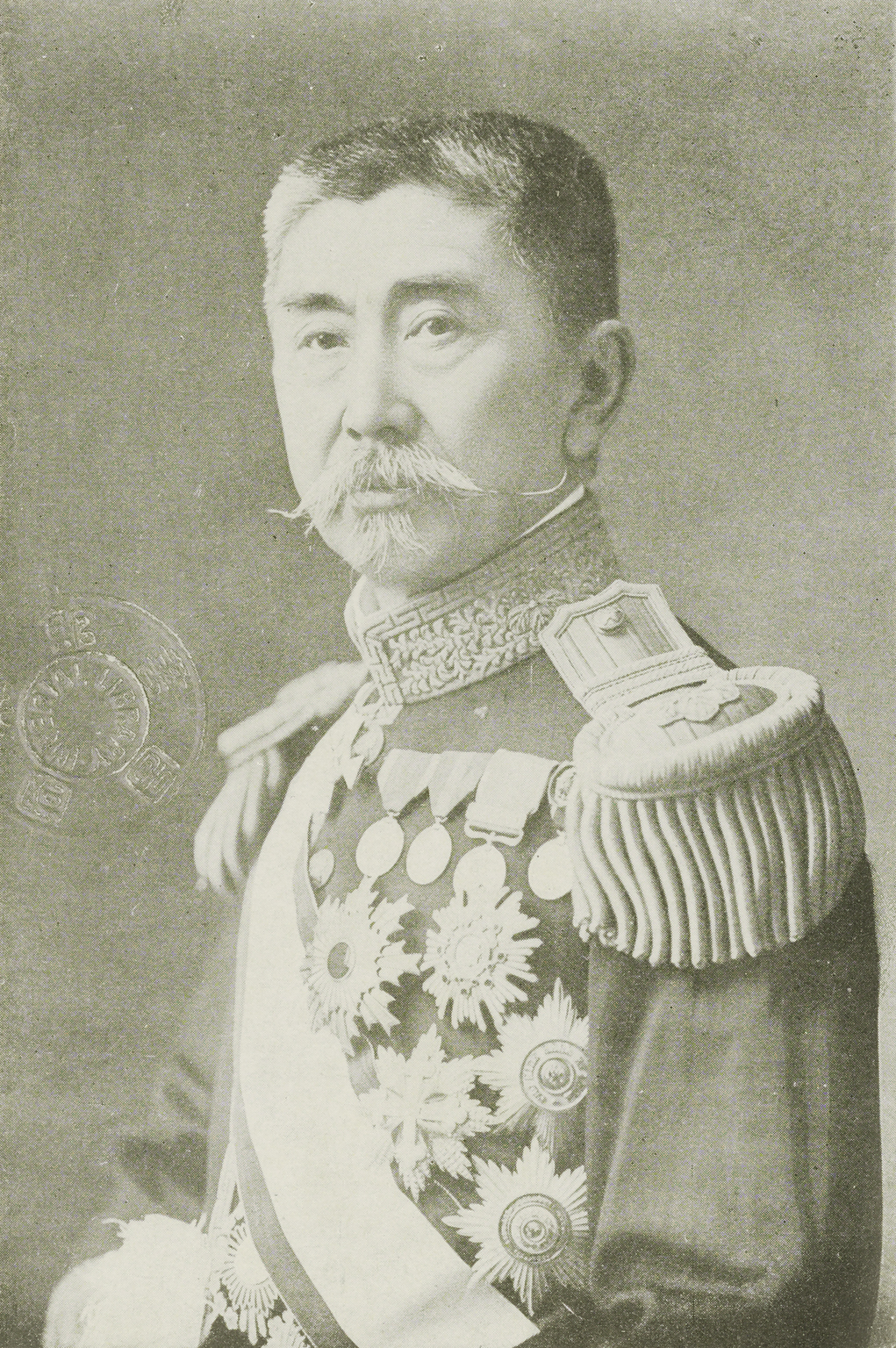