Buddhist scholar. In 1889 he graduated from Nishihonganji-ritsu Kyoto Futsu Kyoto (later, Ryukoku University). During his days at school, he started the Hansei-kai club and published the Hansei-kai Zashi magazine (later, Chuo Koron). He visited Europe in 1890 and studied Indology and Sanskrit, and returned to Japan in 1897. He was appointed as a professor at the Imperial University of Tokyo in 1899 and also a professor of Tokyo Gaikokugo Gakko (later, Tokyo University of Foreign Studies). Retired from the Imperial University of Tokyo in 1927, and became president of Musashino Joshi Gakuin and Toyo University. Awarded the Order of Culture in 1944. His major works include Taisho Shinshu Daizo Kyo and Upanisad Zensho. 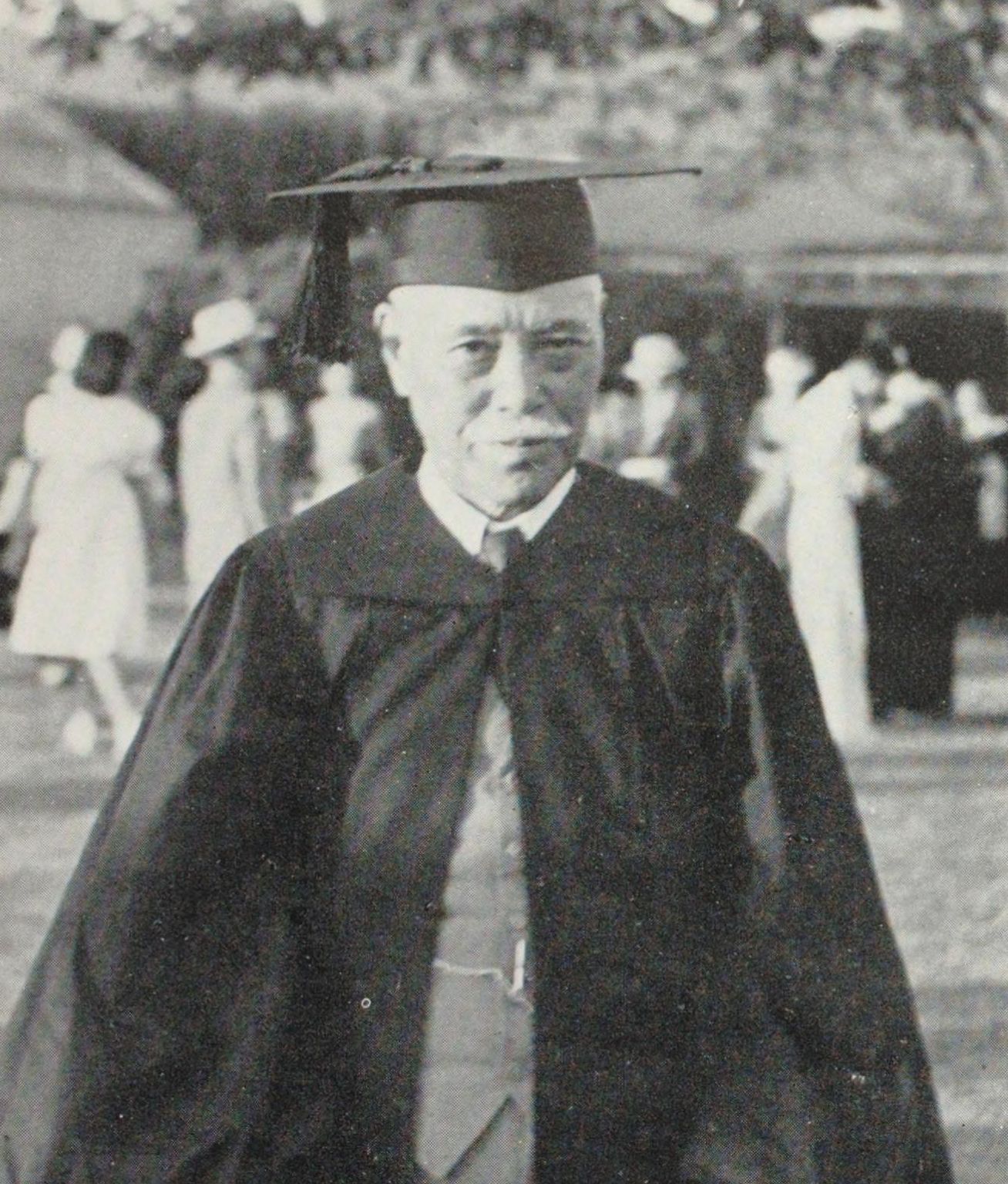