A Western-style painter. In 1862 he joined the art department of the Bansho Shirabesho (Tokugawa shogunate’s research institution) and studied oil painting under Kawakami Togai and then was directly instructed by Charles Wirgman and Anna Schoyer, the wife of Raphael Schoyer. In 1873 he presented Fugaku Taizu (Picture of Mt. Fuji) at the World Expo in Vienna and opened a painting school named Tenkairo, where he instructed Harada Naojiro, Kawabata Gyokusho and others. In 1877 he was awarded the 3rd place Kamon prize in the 1st National Industrial Exhibition and presented oil paintings at the Paris World Expo one year later. The Genroin commissioned him to paint a portrait of the Meiji Emperor. He contributed to the spread and development of oil painting in Japan through advocating for the creation of art museums and publishing the art magazine Gayu Sekichin. 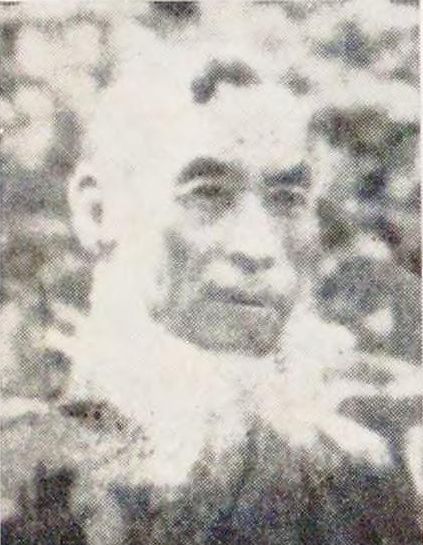