Son of a vassal of shogun (yoriki). He studied Neo-Confucianism and military science and interacted with Joi-ha loyalists. After serving as Omochiyumi Yoriki and Shichu-torishimari (city guard), in the opening of Edo Castle he served as the captain of Seiei-tai (elite squad) concurrently with Bugyo-shihaishirabeyaku (police director) to maintain peace and security. After the Meiji Restoration, he joined the Meiji government. He served as the Gon-sanji of Mizuma Prefecture (current Fukuoka Prefecture) in 1872 and the kenrei (governor) of Yamagata Prefecture in 1873. When he was in charge of the kenrei of Yamaguchi Prefecture in 1875, he was instrumental in the suppression of the Hagi Rebellion in 1876. He was appointed a member of the Chamber of Elders in 1881 and during his tenure as a regional inspector, he left a detailed report of his works. He served as the kenrei of Shizuoka Prefecture in 1884 and its governor in 1886, being instrumental in forest conservation and flood control as a visitng provincial inspector. The linguist Izuru Shinmura was his second son and the meteorologist and astronomer Rikichi Sekiguchi was his third son. 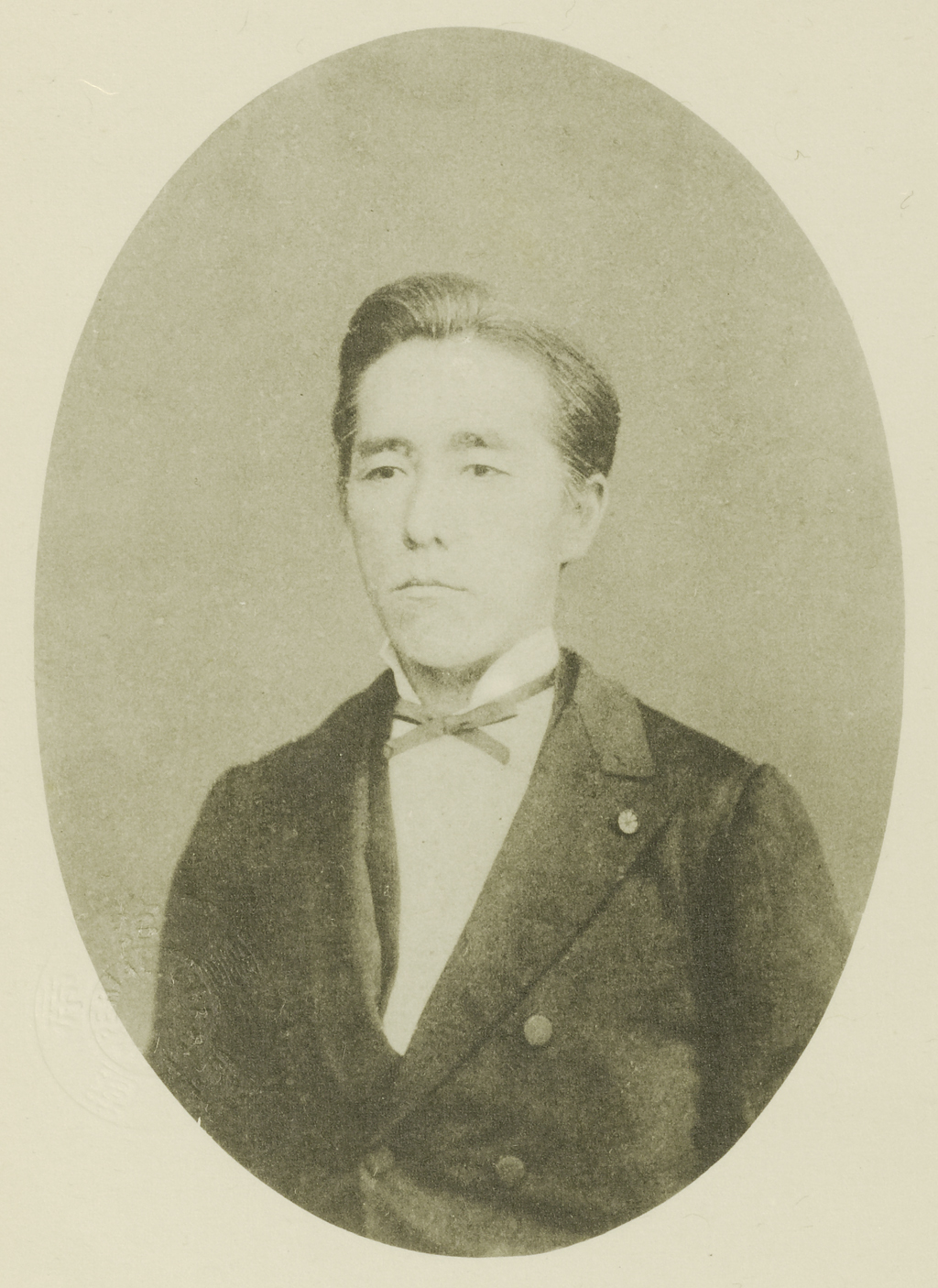