Psychiatrist. Historian of medicine researcher. The grandson of Dutch-studies scholar Mitsukuri Genpo. Since an early age, he studied Chinese studies. After graduating from the Medical College of the Imperial University in 1890, he joined the Seishin Byogaku Kyoshitsu (Psychiatry Course) and became an assistant at the Medical College next year. He studied in Europe from 1897 to 1901. After returning to Japan, he took the post of a professor of the Medical College of the Imperial University in 1901, and later became president of Tokyo Prefectural Sugamo Hospital and the first president of Matsuzawa Hospital. Established the Nihon Shinkei Gakkai (later the Japanese Society of Psychiatry and Neurology) with physician Miura Kinnosuke, published Shinkei-gaku Zashi (Psychiatry Magazine) and organized the Seishinbyosha Jizen Kyuji Kai (a charity group for patients with mental illnesses). He also studied the history of medicine with Fujikawa Yu, established the Japanese Society for the History of Medicine in 1927 and served as its first president. 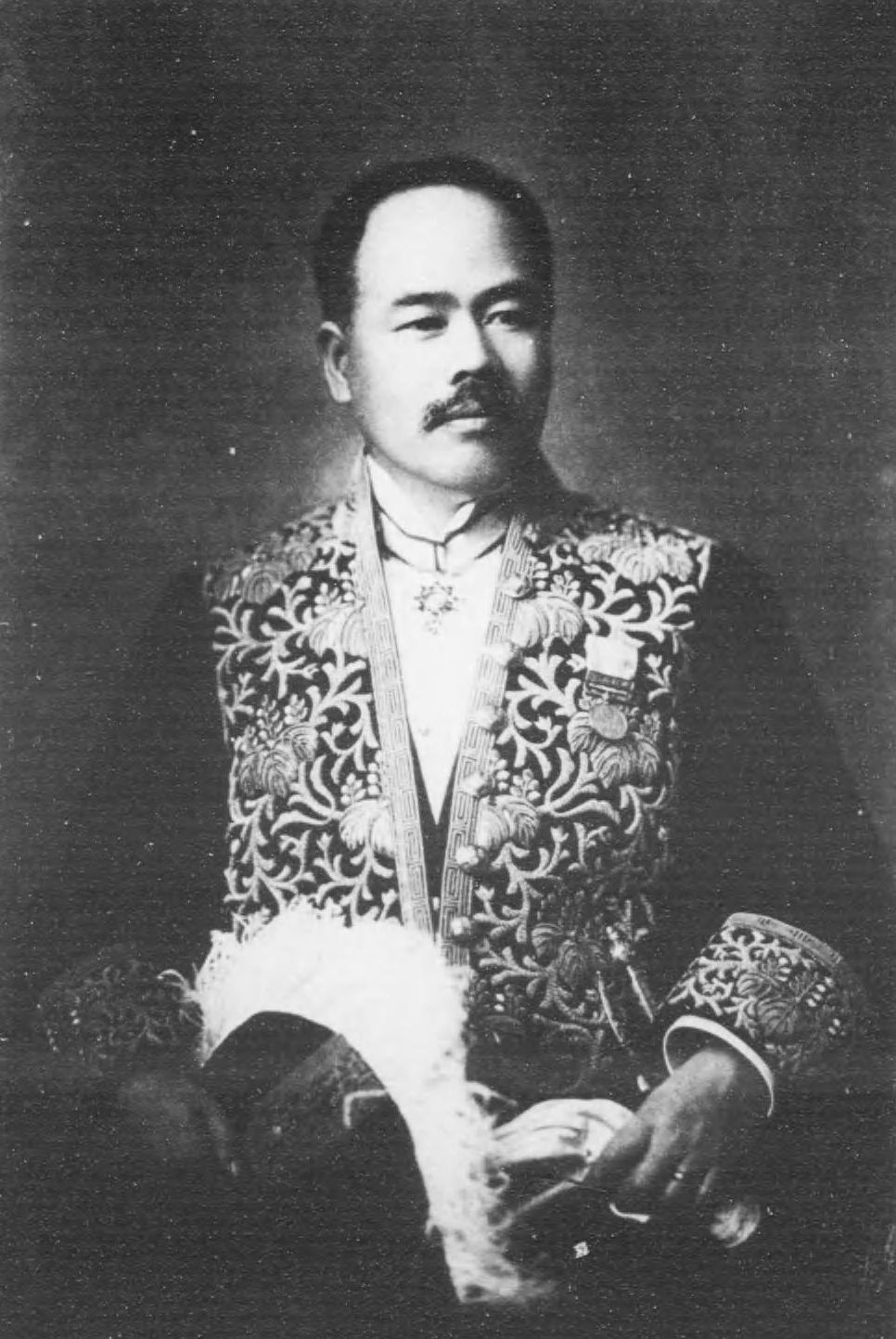