Philosopher. He graduated from First Higher School and then the Philosophy Department of the College of Literature of the Imperial University of Kyoto in 1924. Starting from the theory of space, influenced by Miki Kiyoshi, he became a Marxist and materialist. In 1931 he took the position of lecturer at Hose University and organized the Materialism Study Society next year and published Yuibutsu-ron Kenkyu (Materialism Study) magazine (later Gakugei (Literature)). Since they criticized fascism, their activity was suspended in 1937 and the Materialism Study Society came to an end next year, when he was then captured under the Peace Preservation Law. Died in Nagano Prison on August 9, 1945. 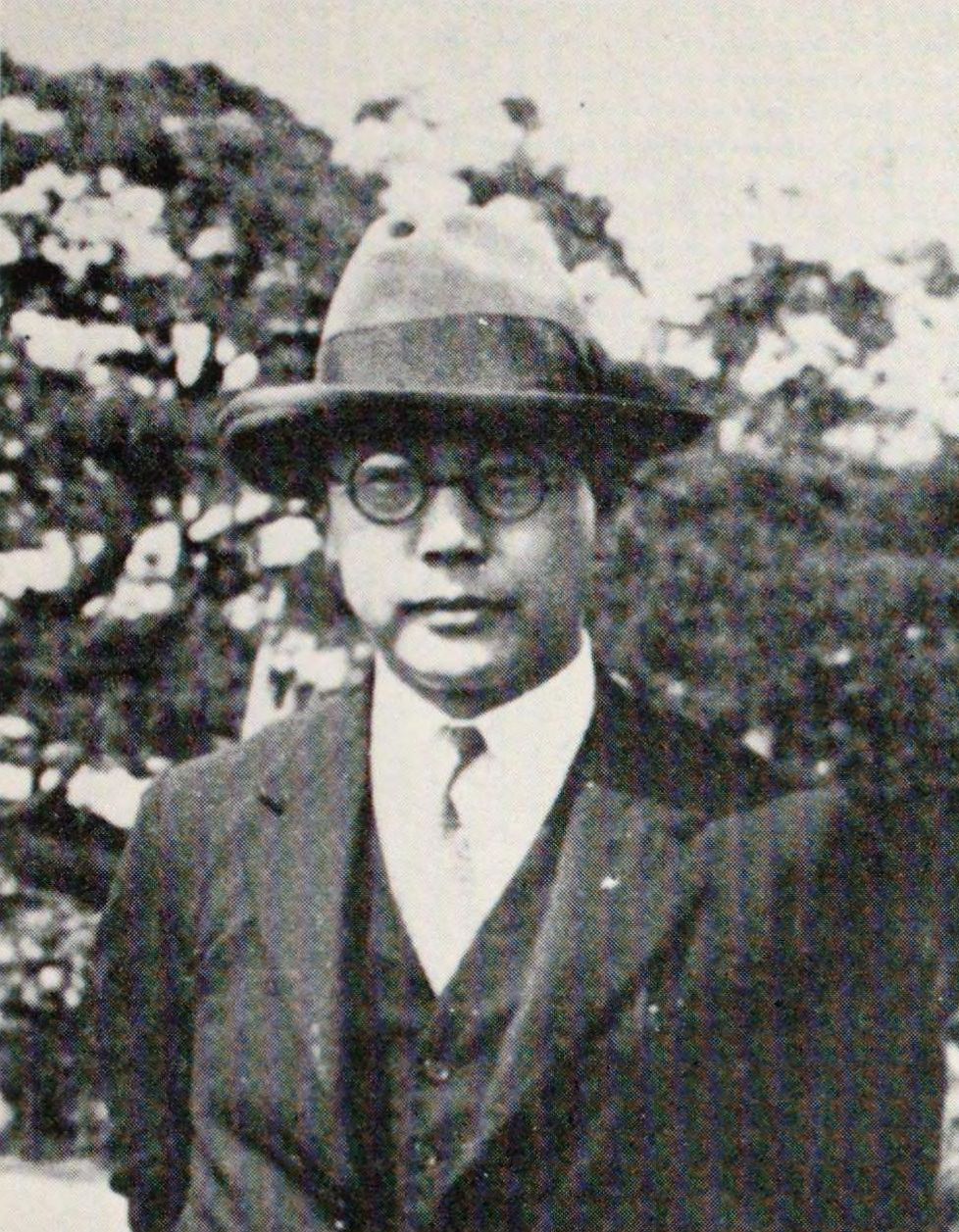